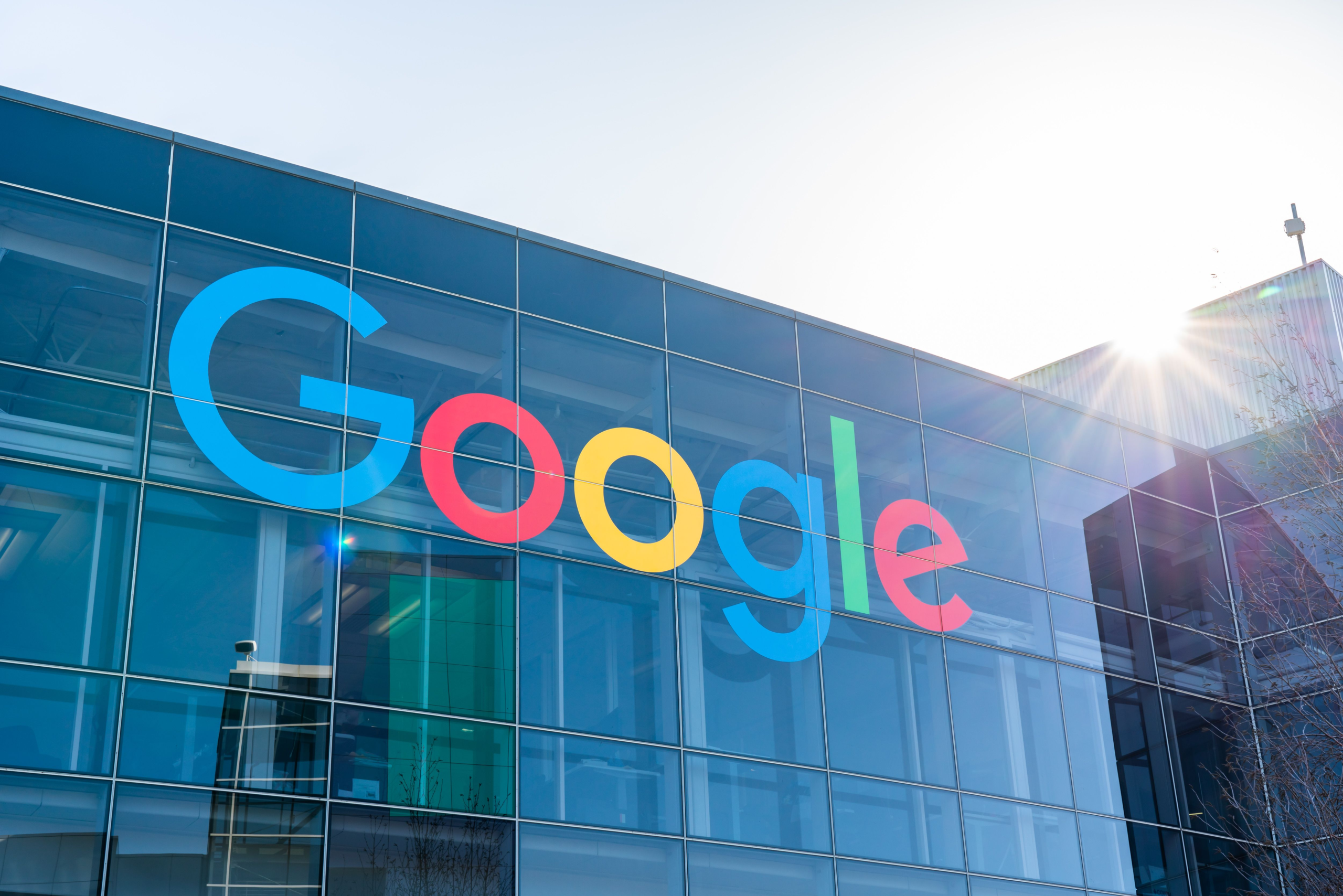 In December, Google pushed out AI ethics researcher Timnit Gebru, sparking a response from the team calling for her to be reinstated at a higher level. Instead of doing that, Google announced Dr. Marian Croak as Lead for the Responsible AI Research and Engineering Center of Expertise, and, according to reports by Axios and Bloomberg told employees on Thursday it would adjust policies around diversity and research.

It followed those moves by firing Gebru’s former co-lead and co-founder of the ethical AI team, researcher Margaret Mitchell, who had reported her accounts remained suspended for weeks while the company investigated her.

In a statement, Google claimed Mitchell violated its code of conduct and security policies, “which included the exfiltration of confidential business-sensitive documents and private data of other employees.” Mitchell had expressed her concern about Gebru’s firing publicly, saying it created a “domino effect of trauma,” and criticized Google execs including AI leader Jeff Dean. According to another member of the team, Dr. Alex Hanna, Google’s “reorganization” has also pushed out manager Samy Bengio.

After conducting a review of this manager’s conduct, we confirmed that there were multiple violations of our code of conduct, as well as of our security policies, which included the exfiltration of confidential business-sensitive documents and private data of other employees.