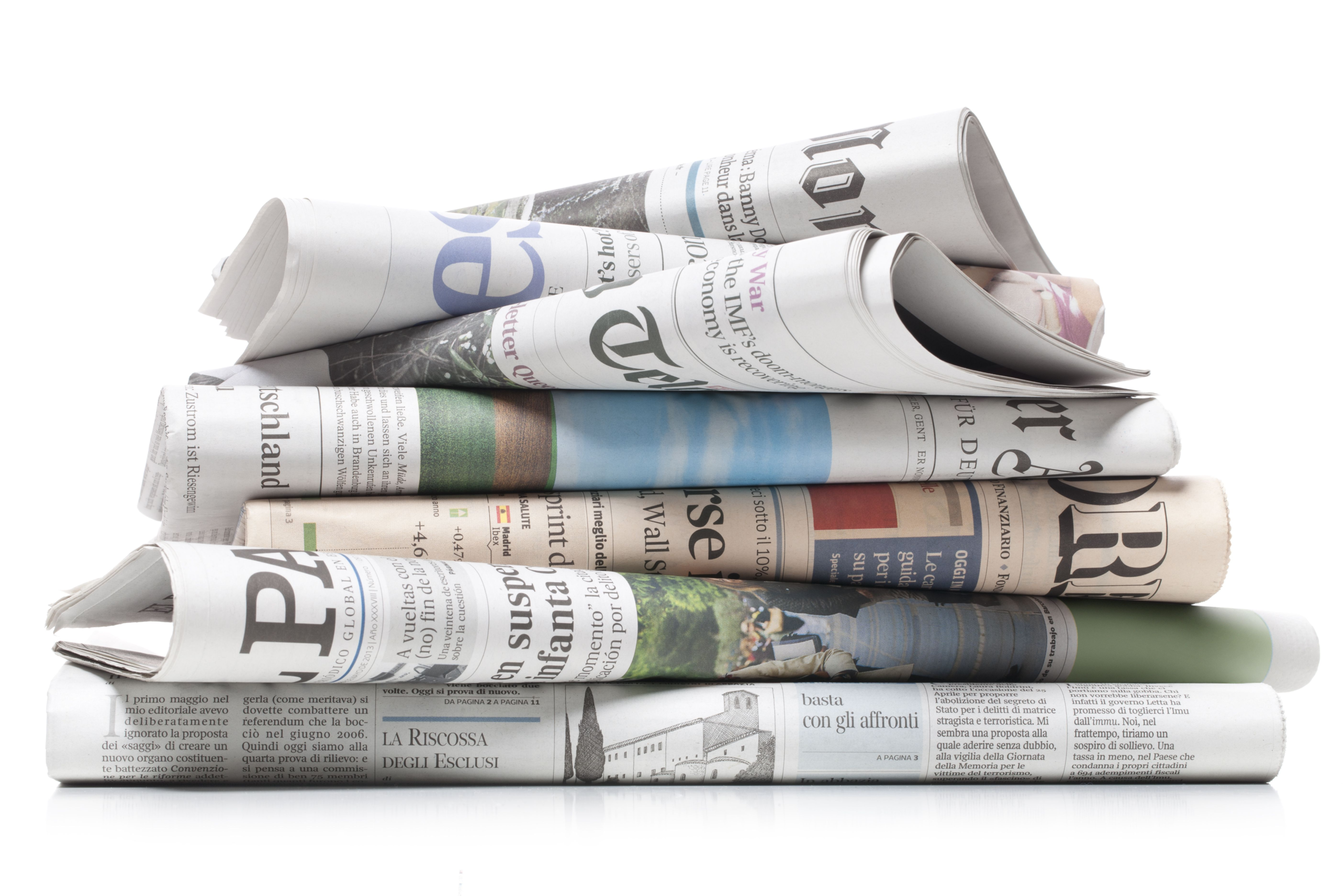 Since 2018, Google News has been providing in-depth overviews of major topics and ongoing stories through a feature called Full Coverage. It includes top and local news headlines, along with context such as explainers, interviews and in-depth reporting on topics like COVID-19 and the US elections. Google is now making the feature much more visible by adding Full Coverage to Search.

It builds on the news results that are already displayed in Search. you can access the Full Coverage page for that topic (if one exists) by scrolling to the end of the top stories or tapping the “More news on…” link below the carousel.

Except for local headlines, Full Coverage includes the same mix of stories and information for everyone, rather than personalizing them. Google says it has upgraded its technology to identify major stories and events that play out over several days, such as the Super Bowl, and ones that last for a much longer period, such as the pandemic.

Full Coverage in Search will initially be available on mobile devices in the US for folks who use Google in English. The company plans to expand the feature to more languages and regions over the coming months.