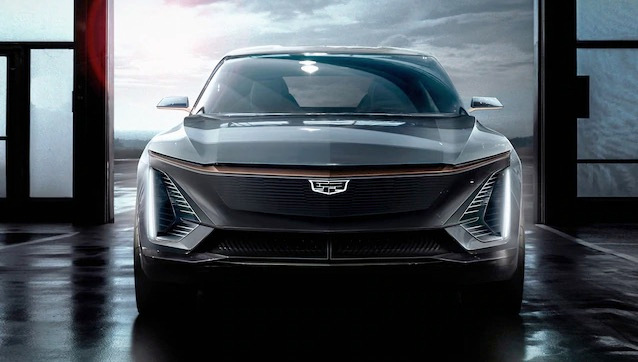 General Motors is on track to deliver 20 electric vehicles by 2023, the company said in its latest sustainability report. That includes models for nearly all of its brands, including Cadillac, GMC, Chevrolet and Buick.

Most of these vehicles utilize GM’s new modular EV architecture, called Ultium. With this platform, GM says some vehicles will have a range of 400 miles, acceleration of 0-60 in three seconds and come in front-wheel drive, rear-wheel drive and all-wheel-drive configurations.

What follows is a look at 12 of these forthcoming models. Specific details are missing, but the list provided by GM’s sustainability report illustrates an automaker going all-in on electric.

To build the vehicles listed here, General Motors says it is on track to allocate more than $20 billion of capital and engineering resources to its electric and autonomous vehicle programs between 2020 and 2025.