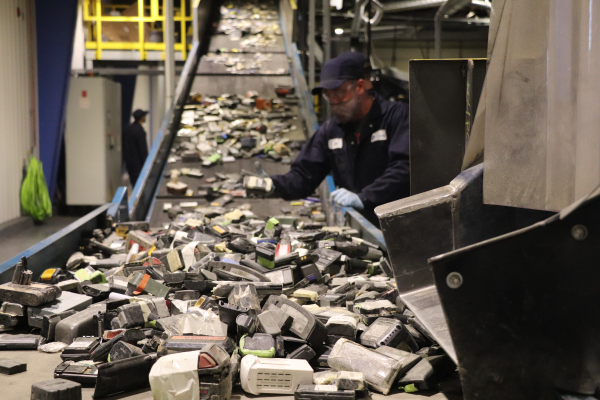 Ultium Cells LLC, a joint venture between General Motors and LG Chem, has been steadily building up its battery cell manufacturing capacity in the U.S. since the venture was first announced in December 2019. But with each battery cell they produce, they’ll also produce waste — tricky-to-handle waste that also has too much inherent value to toss into a landfill.

Instead of throwing it away, Ultium is sending it to a recycler. The venture has executed an agreement with Canadian company Li-Cycle to recycle critical materials from the scrap produced from Ultium’s manufacturing processes from its Lordstown plant, starting later in 2021. The materials from the Lordstown location will be sent to Li-Cycle’s recycling location in Rochester, New York, to be processed and returned to the battery supply chain.

General Motors and LG Chem are clearly determined to scale their battery cell manufacturing. Around 5-10% of the output of a cell manufacturer is this excess scrap. Considering that the Lordstown facility will be capable of producing 35 gigawatt hours of capacity annually, it’s sure to produce a sizable amount of waste material. (For perspective, Tesla’s factory in Nevada has a 35 GW-hour capacity.)

Li-Cycle’s approach is different from more traditional recycling processes, co-founder Ajay Kochhar told TechCrunch. Traditional recycling efforts use a pyrometallurgical, or high-temperature, process. With this process, batteries go into a furnace and excess material, like plastics and the electrolyte, are burned off, leaving around a 50% recovery rate for the valuable raw materials.

Li-Cycle uses a low-temperature mechanical process that shreds — actually shreds, like a paper shredder — the battery materials in a submerged, proprietary solution. Doing it this way reduces the thermal risk of a fire and recovers up to 95% of the battery materials, Kochhar said. By not burning plastic, the company says it also avoids harmful emissions.

Li-Cycle claims that it stands out from competitors like Redwood Materials. However, the two companies have similarities, as all of Redwood’s batteries also end up in hydrometallurgy, a company spokesperson explained. Redwood also claims a recovery rate of 95-98%. 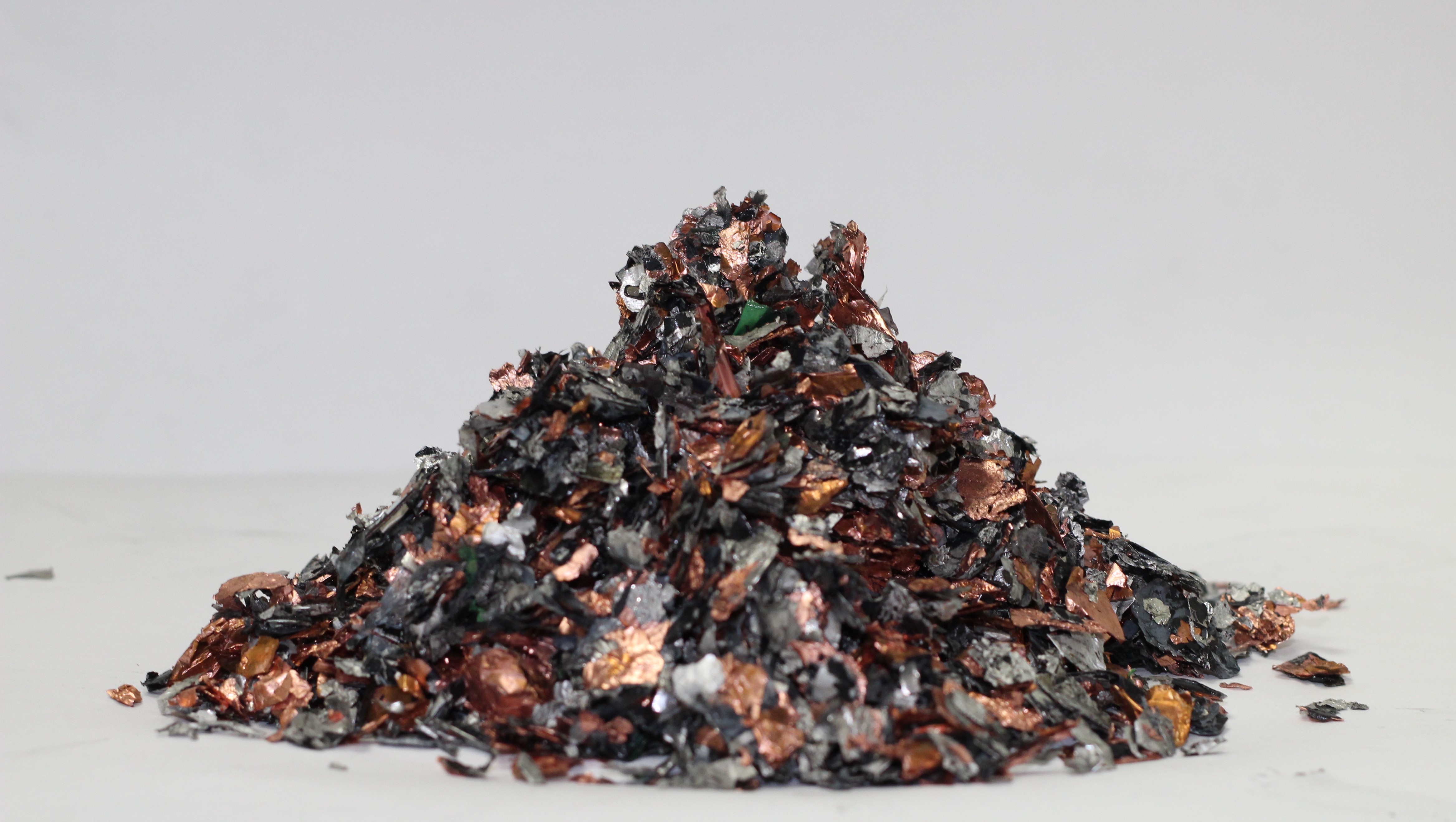 The cathode and anode material is converted into battery-grade chemicals, like lithium carbonate, nickel sulfate and cobalt sulfate. Li-Cycle works with Traxys, a company that buys the chemical material.

“And where it goes from there is back into cathode making and back into the broader economy and battery supply chain,” Kochhar said. The next step would be a “true circular economy closed loop,” where the same material used by a manufacturer is returned back to it.

The company has two recycling “spokes,” where shredding and mechanical separation occurs, in Rochester and Ontario, Canada, with a third commercial facility being built in Arizona. Once the Arizona facility becomes operational, Li-Cycle will be able to process around 20,000 metric tons, or 4 gigawatt-hours, of lithium-ion batteries annually. It’s also building what it calls a “hub” to make the battery chemicals in Rochester, which will have an annual capacity to process around 60,000 metric tons of battery scrap and “black mass” (a mix of cathode and anode material, and one of the outputs from the company’s “spokes”).

It works with 14 automotive and battery manufacturers (though not all of those deals are public), as well as auto dealers and auto recyclers to accept and process spent lithium-ion batteries.

Ultium in April announced a second $2.3 billion U.S.-based battery factory in Spring Hill, Tennessee that is due to open in 2023. Both factories will supply the automaker with the cells needed for the 30 electric vehicle models it plans to launch by mid decade. However, it is not known if Li-Cycle will process waste from this plant, too.

Notably, the company also recycles R&D scrap from various automakers, giving Li-Cycle “a kind of first look at what’s coming down the pipe” in terms of battery technology, Kochhar said. That helps the company stay on top of the newest battery chemistries and technologies, like solid-state or lithium iron phosphate (LFP), and develop recycling processes accordingly. Li-Cycle already processes some LFP batteries; in those instances it has plans to remake the phosphate back into a fertilizer additive.

In this case, Kochhar said he hopes people see this partnership as a proof point for the economic and environmental case for electric vehicles.

“This should be one commercial example [. . .] that EV batteries will not go into a landfill,” he said. “They’re very valuable. The technology’s here to deal with that in an economically and environmentally friendly fashion.”

The story has been updated to clarify Redwood Materials’ recycling process.