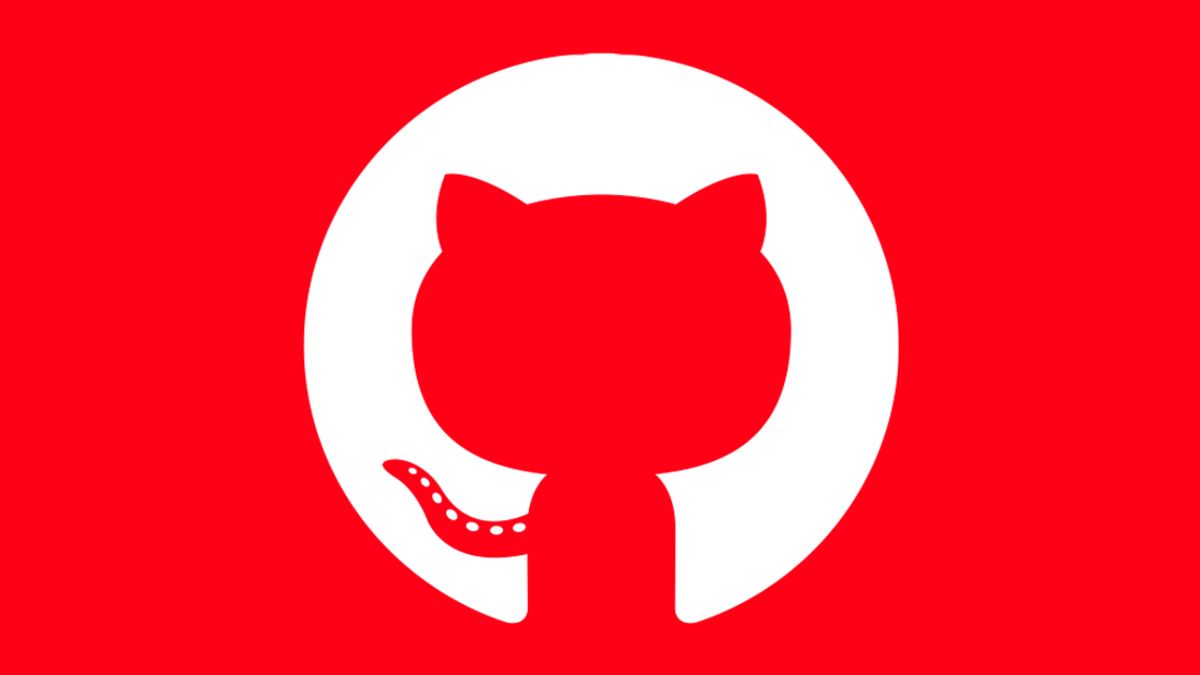 Last month, GitHub removed a popular tool that is used to download videos from websites like YouTube after it received a DMCA takedown notice from the Recording Industry Association of America. For a moment, it seemed that GitHub might throw developers under the bus in the same fashion that Twitch has recently treated its streamers. But on Monday, GitHub went on the offense by reinstating the offending tool and saying it would take a more aggressive line on protecting developers’ projects.

Youtube-dl is a command-line program that could, hypothetically, be used to make unauthorized copies of copyrighted material. This potential for abuse prompted the RIAA to send GitHub a scary takedown notice because that’s what the RIAA does all day. The software development platform complied with the notice and unleashed a user outcry over the loss of one of the most popular repositories on the site. Many developers started re-uploading the code to GitHub in protest. After taking some time to review the case, GitHub now says that youtube-dl is all good.

In a statement, GitHub’s Director of Platform Policy Abby Vollmer wrote that there are two reasons that it was able to reverse the decision. The first reason is that the RIAA cited one repo that used the youtube-dl source code and contained references to a few copyrighted songs on YouTube. This was only part of a unit test that the code performs. It listens to a few seconds of the song to verify that everything is working properly but it doesn’t download or distribute any material. Regardless, GitHub worked with the developer to patch out the references and stay on the safe side.

As for the primary youtube-dl source code, lawyers at the Electronic Frontier Foundation decided to represent the developers and presented an argument that satisfied GitHub’s concerns that the code circumvents technical measures to protect copyrighted material in violation of Section 1201 of the Digital Millennium Copyright Act. The EFF explained that youtube-dl doesn’t decrypt anything or breakthrough any anti-copying measures. From a technical standpoint, it isn’t much different than a web browser receiving information as intended, and there are plenty of fair use applications for making a copy of materials.

Among the “many legitimate purposes” for using youtube-dl, GitHub listed: “changing playback speeds for accessibility, preserving evidence in the fight for human rights, aiding journalists in fact-checking, and downloading Creative Commons-licensed or public domain videos.” The EFF cited some of the same practical uses and had a few unique additions to its list of benefits, saying that it could be used by “educators to save videos for classroom use, by YouTubers to save backup copies of their own uploaded videos, and by users worldwide to watch videos on hardware that can’t run a standard web browser, or to watch videos in their full resolution over slow or unreliable Internet connections.”

It’s nice to see GitHub evaluating the argument and moving forward without waiting for a legal process to play out, but the company went further in announcing a new eight-step process for evaluating claims related to Section 1201 that will err on the side of developers. GitHub is also establishing a million-dollar legal fund to provide assistance to open source developers fighting off unwarranted takedown notices. Mea culpa, mea culpa!

Finally, the company said that it would work to improve the law around DMCA notices and it will be “advocating specifically on the anti-circumvention provisions of the DMCA to promote developers’ freedom to build socially beneficial tools like youtube-dl.”

Along with today’s announcement, GitHub CEO Nat Friedman tweeted, “Section 1201 of the DMCA is broken and needs to be fixed. Developers should have the freedom to tinker.”