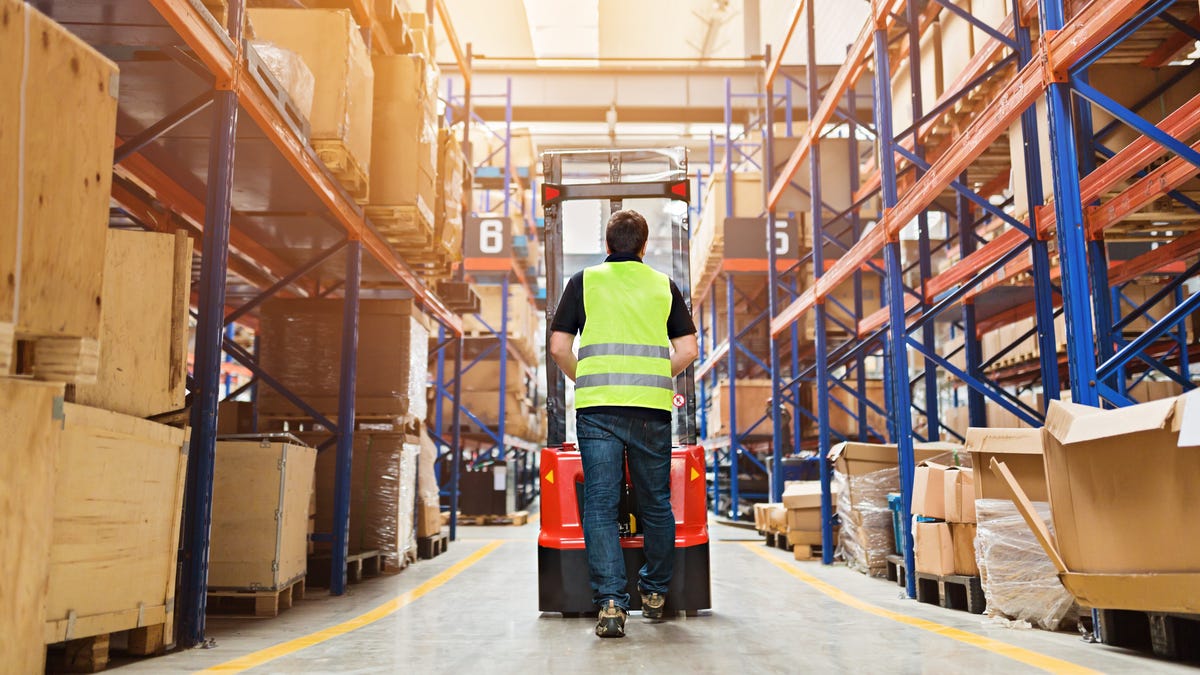 Even as sales at retail chains improve, a low labor participation rate has caused a shortage of workers, leading some companies to offer perks like boosted wages, hiring bonuses, and even subsidized tuition to lure in employees. If you’re vaccinated and looking for a job, this might be a good time to shop around.

The labor crunch is real

A National Federation of Independent Businesses report found that in March, 42% of small business owners reported having jobs they couldn’t fill. As result, chains like Costco and Kroger have increased their hourly wage, some like Subway and Dunkin’ have reduced their hours in some locations, and other chains are setting up massive recruitment events to attract new employees.

According to QSR, a fast-casual news site, some Taco Bell locations are even interviewing candidates from their cars, drive-thru style. In probably the most extreme example of desperation, one McDonald’s franchise even offered to pay applicants $50 just to be interviewed.

It’s a sellers’ market for entry-level positions, which means you can shop around a bit, comparing hourly wages and benefits before you commit to a job. You could also ask upfront if they have off any incentives, like extra pay, especially for overnight shifts—which were notoriously hard to staff even before the pandemic. That’s why it can’t hurt to ask and negotiate a bit, especially if another company is hiring for a similar job down the road.

Below is a list of hiring incentives or bonuses meant to attract applicants. It’s by no means comprehensive, as the offers vary by locality and franchise owner, especially if they’re a restaurant chain, but it should help give you an idea of what’s out there to look for:

This post was updated April 27, 2021 to reflect that Olive Garden is owned by Darden Restaurants, not Red Lobster, as it was originally written.