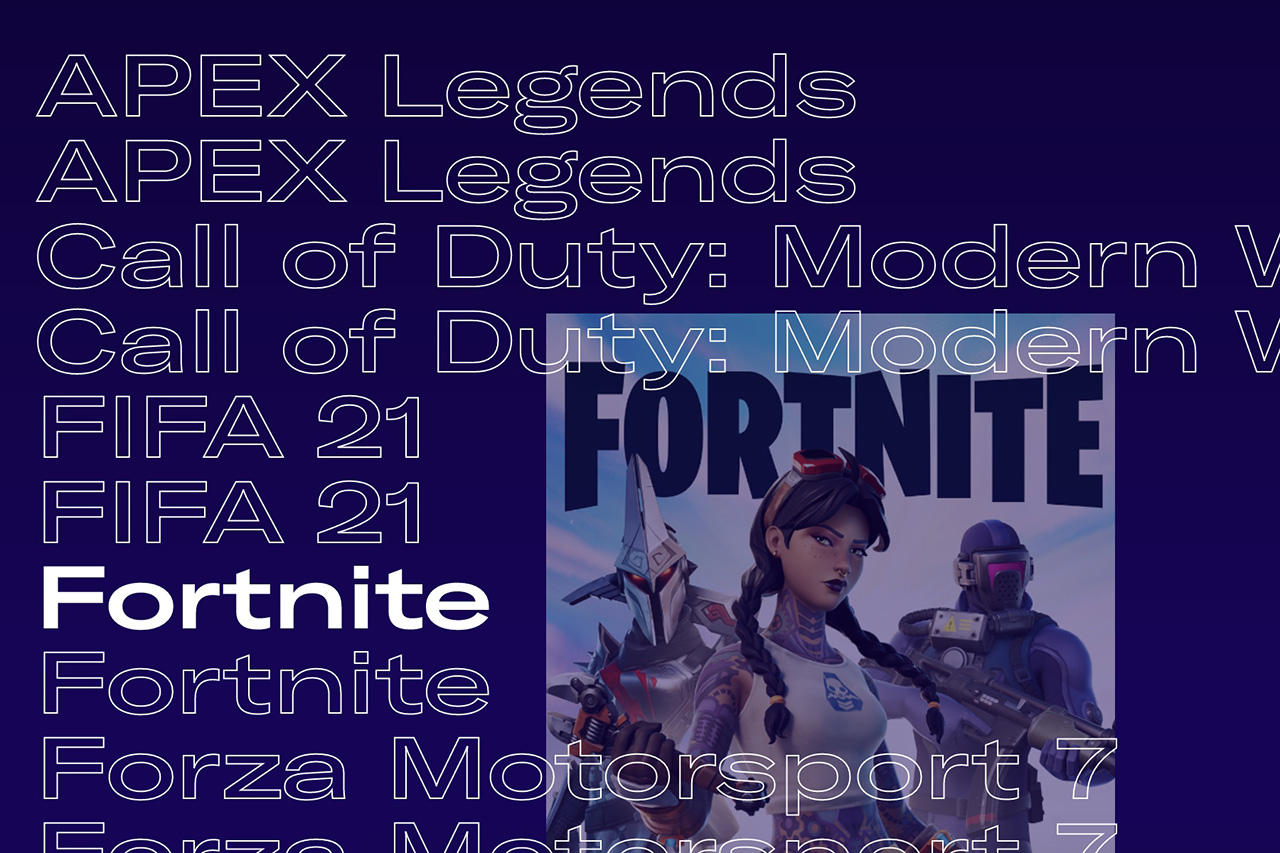 These services seem to be on dicey legal ground, too.

In response to a question specifically about Players’ Lounge and One Up, both of which include Fortnite in their marketing materials, Epic’s spokesperson said the rules remain the same: “Any organization of wager matches for Fortnite violates our policies.”

Game+ differentiates itself through an integrated Discover card enrollment process. In order to fund challenges, Game+ requires players to sign up for a prepaid Discover card, which is then issued by MetaBank. This is the same financial institution that recently distributed coronavirus-related Economic Impact Payments via prepaid debit cards in the US. Players load the card with their own money and challenge other users to matches in more than 50 console titles, setting their own rules and betting between $2 and $250 on the outcome. Game+ makes its money by taking 10 percent of each challenge, capped at $5.

It’ll also make some money through fees, apparently. The prepaid Game+ Discover card requires a minimum of $20 each time it’s loaded, and there are charges related to funding and keeping the account active. If a user doesn’t participate in a challenge for the month, Game+ will charge an inactivity fee of $1.50. After six months of no activity — and presumably $9 in fees — users will be charged an additional $2.95 per month until their account is drained. Game+ reserves the right to collect these fees “by any other permitted means if the payment attempt is declined.” Additionally, ATM withdrawals using the Game+ card cost $2.50.

“There are some fees associated with putting money on the card,” Frank said. “For example, there’s a $0.50 fee to load the card and that sort of thing. As far as using the card, it functions as a prepaid card. If you went to spend money with it at a store or online or that sort of thing, there are not fees associated with that, but there are some fees that are disclosed in a schedule.”

In contrast, One Up acts as an escrow and allows users to upload and withdraw cash through PayPal, Venmo, Cash App and other online banking programs. The app charges a 15 percent booking fee for tournaments, and it raised upwards of $4 million from investors last year.

The One Up review section might just be a living prophecy for Game+. Scattered among the positive judgements are dozens of complaints of missing funds, an inability to make withdrawals, broken customer service trees, surprise limitations and cheating players. Some posts call the app a scam outright.

In Game+, Frank and Sanford have a conflict-resolution scheme that involves players uploading photos of their disputed end-game screens, or re-playing matches that are too tough to call. They’re relying on the Discover card sign-up process to vet players and prevent cheating.

Game+, One Up, Players’ Lounge and other skill-based tournament services are taking advantage of recent legal changes around gambling and sports-betting apps to try to establish a new breed of head-to-head video game competition. And they might do it, if the folks who own the video games will let them.