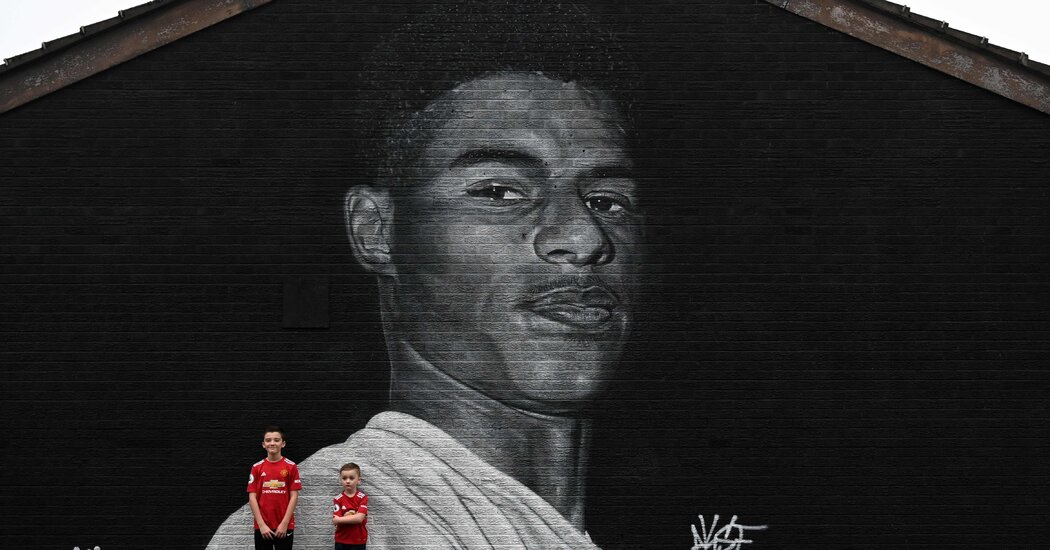 Weston McKennie was not, it is fair to say, particularly known for his goal scoring during his time with Schalke, but he has developed something of a taste for it with Juventus. He scored, spectacularly, at Camp Nou against Barcelona late in 2020, and his 2021 started with a celebration in another of European soccer’s great cathedrals, San Siro, on Wednesday night.

McKennie’s goal sealed a vital 3-1 win for Juventus against A.C. Milan, one that keeps Andrea Pirlo’s team in touching distance of Milan, and Inter, at the summit of Serie A, and preserves, for now, the dream of a 10th straight title.

Pirlo’s first few months as a coach have been — as is to be expected, really — a little mixed: His Juventus beat Barcelona and lost by 3-0 at home to Fiorentina in the space of a couple of weeks in December. There are moments when his vision of an ultramodern, swift, ruthless side comes into focus, and moments when that seems distant as a dream.

But what stood out most of all, on Wednesday, was how atypical the game felt, given both its stakes — an old rivalry, two title contenders, the last unbeaten team in any of Europe’s major leagues against a side that would have effectively surrendered its title with defeat — and its location.

It is strange, really, how powerful the idea of Italian soccer as inherently defensive has proved to be. Serie A has not been like that for some time, not for a decade, perhaps longer. Teams like Atalanta and Sassuolo are as attack-minded as anyone in Europe; Serie A games, on average, had more goals last season than the Premier League.

Wednesday at San Siro fit that new image of Italian soccer perfectly: a rapid-fire exchange of punches, a startling absence of caution, a breathless, faintly frenzied tempo. Even at two goals down, with the game as good as finished, Milan kept pouring forward. The stereotype has been outdated for a while. It may be time to dispense with it for good.