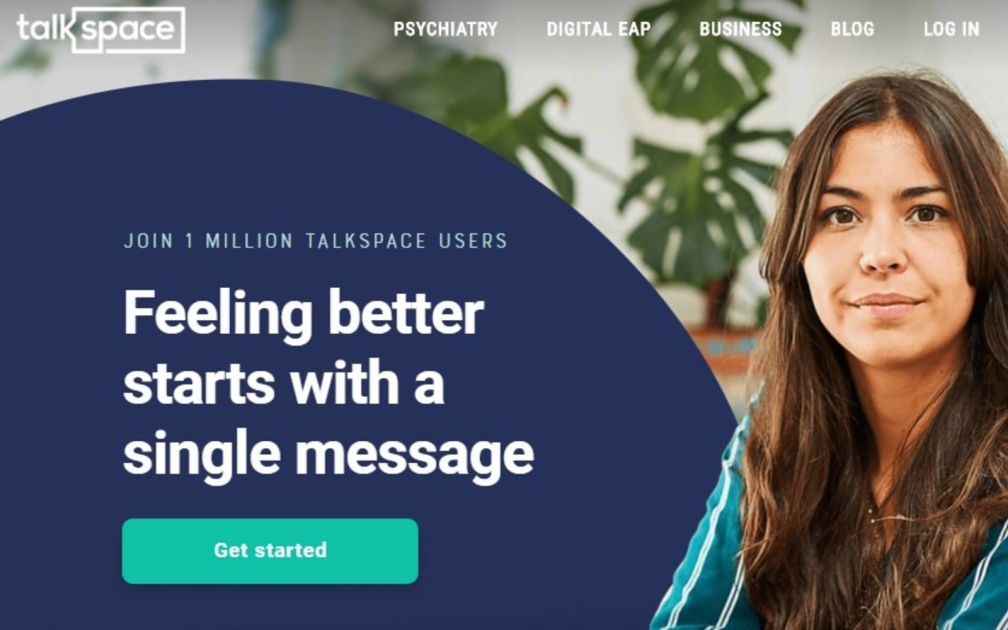 Karissa Brennan, a therapist who contracted through Talkspace for two about years, says the company contacted her about a resource she shared with a patient. She says the company told her to keep her clients inside the app. Brennan told the paper she believes she sent an anxiety worksheet to her client.

The company’s co-founders say Talkspace analyzes encrypted and anonymized data to help warn therapists of potentially dangerous language usage by their clients. The company also uses that data to catch inappropriate behavior by its contractors. The Franks say the company’s approach has allowed it to operate for almost 10 years without malpractice claims within its network.

They also claim only two employees, its chief medical officer and chief technology officer, have access to any original transcripts, and both need to agree to view them. According to the Franks, this has only happened a “handful of times.” Moreover, each time Talkspace obtained consent from a patient. A lawyer for Talkspace also disputed the claim that the company had ever used patient data for marketing purposes.

In addition to mining the data of its users, the company may have had other questionable practices. The New York Times reports the startup gave employees phones to post fake positive reviews to the App Store and Play Store, a practice that both Apple and Google prohibit in their developer guidelines.