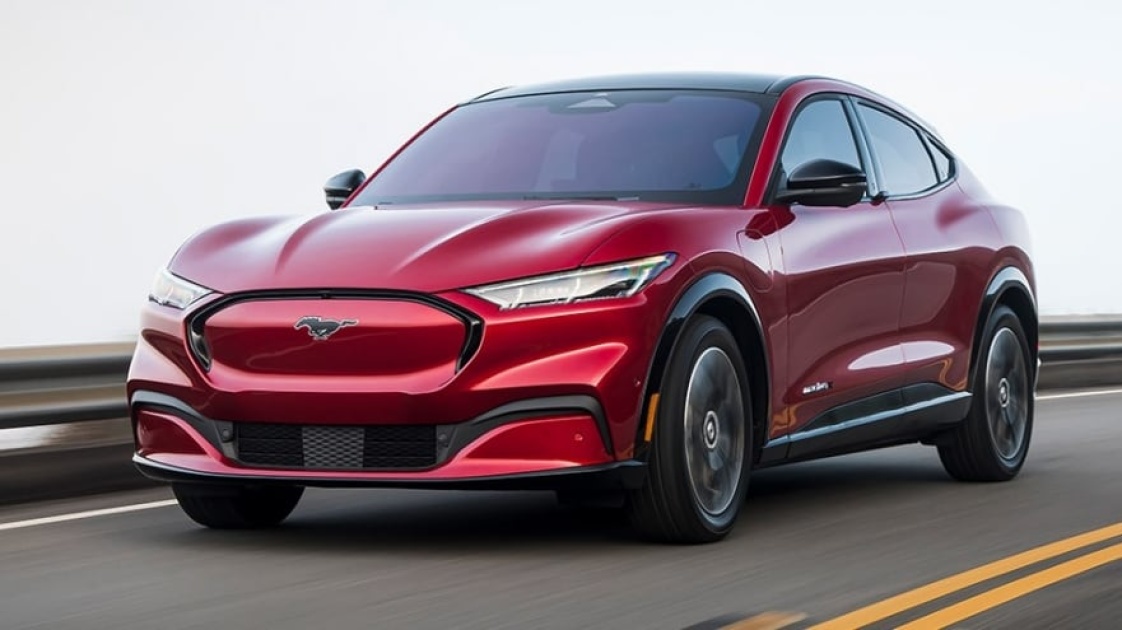 Ford will invest $29 billion in electric and autonomous vehicles through 2025, more than double the $11.5 billion it promised through 2022 less than a year ago, the automaker announced. Of that, it will spend $7 billion on self-driving tech and $22 billion on EVs, including the $7 billion it has already paid over the last five years.

Some of the new vehicles will be plug-in hybrids (PHEV), but most will be all-electric, including products like the Mustang Mach-E and upcoming electrified versions of the F-150 pickup and E-Transit commercial van. Ford also noted that EVs will be “fundamental” to the Lincoln luxury brand. “We are accelerating all our plans… increasing battery capacity, improving costs and getting more electric vehicles into our product cycle plan,” CEO Jim Farley said in an earnings release.

The transformation of Ford is happening and so is our leadership of the EV revolution and development of autonomous driving. We’re now allocating a combined $29 billion in capital and tremendous talent to these two areas, and bringing customers high-volume, connected electric SUVs, commercial vans and pickup trucks.

Farley, who replaced ex-CEO Jim Hackett last year, added that the “more aggressive” plan is designed to help Ford become a leader in EVs and autonomous technology. The company has lagged behind rivals in that area — particularly Tesla and to a lesser extent GM — as it was late to market with fully electric cars and advanced self-driving tech.

Ford is joining other automakers like Mercedes-Benz and Volkswagen in committing to an all-electric future in the face of climate change. The higher investment is also likely a response to GM, which recently announced $27 billion in electric and self-driving vehicles investment through 2025.

Ford has also recently unveiled changes in the technology inside its vehicles. Earlier this week, it entered a partnership with Google, committing to run its vehicles on Android Auto by 2023.

Pivoting to EVs won’t be easy for Ford, as it’s most profitable vehicle by far is the gas-guzzling F-150 pickup truck lineup, sold mostly in the US. Ford made $1.1 billion stateside in Q4 on revenue of $22 billion, but lost money every else in the world except Europe. On top of that, Ford was forced to curtail F-150 production due to a chip shortage, as demand for personal electronics has surged due to the COVID-19 pandemic — something that might significantly curtail its profits over the next two quarters.