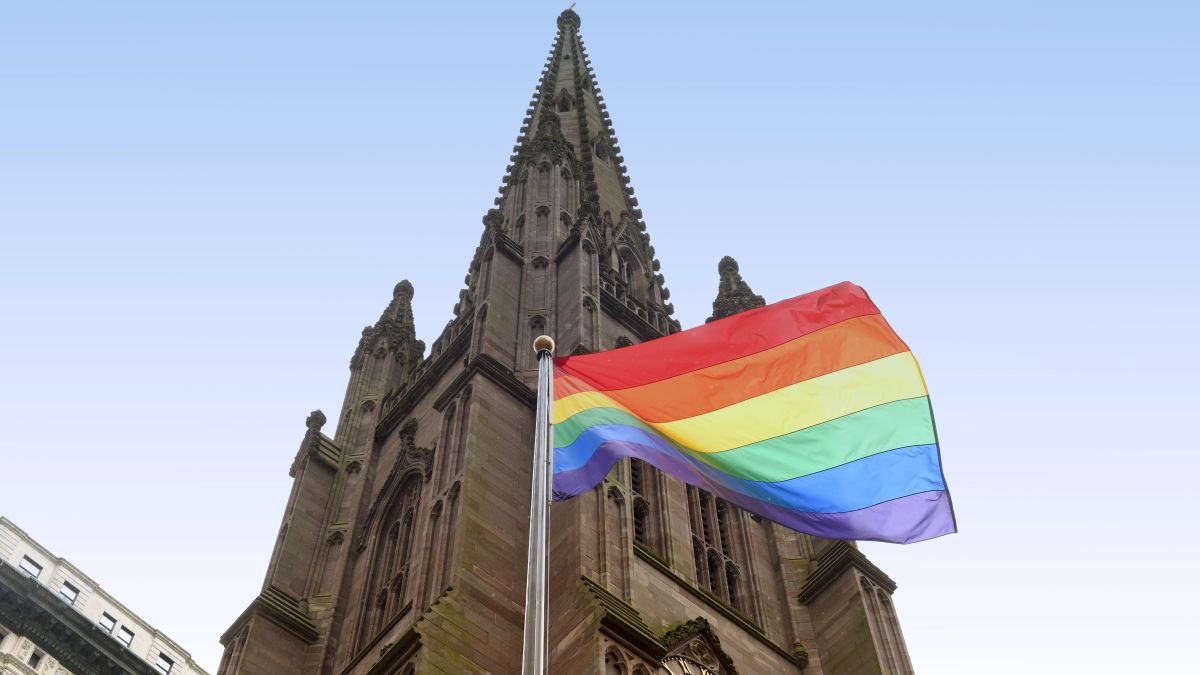 The Vatican released a statement this week affirming their support of same-sex relationships, but vowing they will not bless their unions in the Catholic church. The bulletin claims the church will still give its blessing to individuals of the LGBTQ+ community who follow the church’s teaching, but that they stand firm in the belief that they “cannot justify these relationships and render them legitimate objects of an ecclesial blessing since the positive elements exist within the context of a union not ordered to the Creator’s plan.”

The statement runs counter to a growing acceptance of LGBTQ+ members in the Catholic church. In 2014, the Pew Research Center found that 85% of Catholics ages 18-29 supported same-sex relationships and marriage, and a survey taken in 2015 stated 54% of Christian groups were accepting of same-sex relationships. Whether the Vatican likes it or not, there are churches and religious groups worldwide that affirm same-sex union.

What does this mean for the Catholic LGBTQ community?

This stance does not come as a shock based on the history of the Catholic church and same-sex relationships, but it’s a detriment to the progress made for the love and well-being of the LGBTQ+ community. Only in the past six years did the Federal Government pass the legalization of same-sex marriage in the United States.

Despite this affirmation of human rights, specific laws have been created in the name of religion to prevent same-sex couples from civil rights. States like Tennessee signed a bill allowing adoption agencies to refuse same-sex couples access to adoption services based on religious freedom. For the Catholic church to deny their blessing for same-sex union only furthers such discrimination.

Thankfully, several churches and priests are denouncing the Vatican’s position and will continue to hold same-sex ceremonies. Parish priests in Austria told Reuters, “We will—in solidarity with so many—not reject any loving couple in the future who ask to celebrate God’s blessing, which they experience every day, also in a worship service.” The Austrian priests join a number of priests and churches vowing to honor same-sex couples’ union.

The site gaychurch.org, though not the most inclusive name, promotes itself as having “the largest welcoming and affirming church directory in the world.” The site’s homepage dawns the rainbow flag and a search button front and center, and once you click “search” you are taken to the “Find a Church” map where you can enter your zip code or address.

I typed in my own zip code and found a list of 100 affirming churches in my area, including the churches’ names, addresses, a map marking their locations, and their websites. The list also includes the church’s denomination and a line item displaying whether they perform same-sex marriages or not. The site also offers resources on “homosexuality and the Bible,” books, and a list of same-sex affirming denominations.