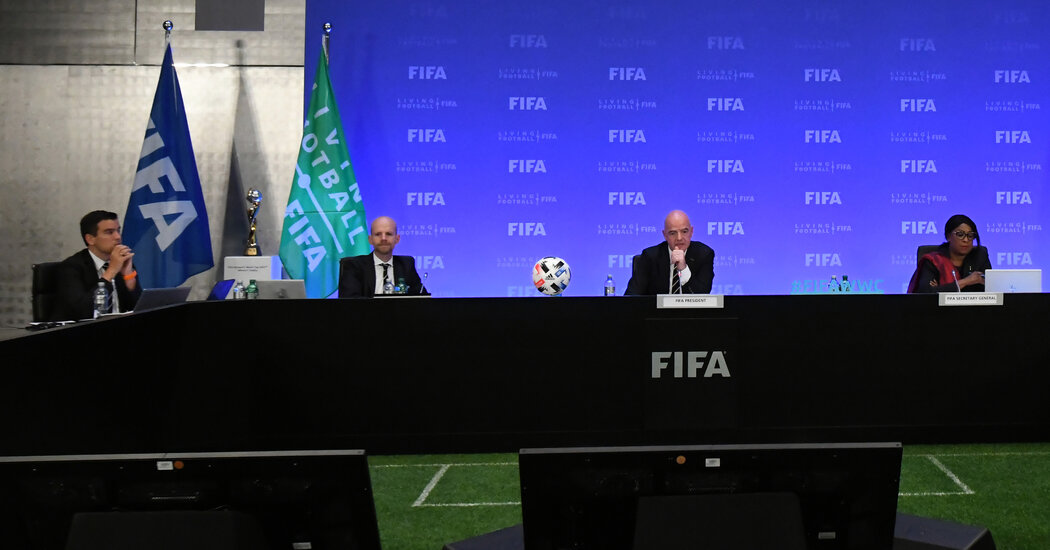 Relevent’s announcement of a deal with La Liga for regular-season games to be played in the United States, starting with the 2018 game between Barcelona and Girona, has revived a contentious issue that had largely been dormant since the English Premier League was forced to withdraw plans for an international round of games, proposed in 2008, after an outcry at home and overseas.

While efforts like Relevent’s continue to face opposition from national federations and traditionalists, the growing popularity of European teams beyond their traditional markets has increased a demand for competitive matches played far from teams’ home arenas. Such games would be worth millions of dollars in additional revenue for participants. In recent years, Spain and Italy have signed contracts to play cup games in Saudi Arabia.

Staging such games could pose a threat to interest in local competitions, like Major League Soccer, the professional U.S. league. Don Garber, the league’s commissioner, who sits on the FIFA stakeholders committee that recommends prohibiting overseas games, expressed his opposition this year. “I feel very strongly that local fans should have the opportunity to see local games, and not for other purposes have those games played outside the home market,” Garber told ESPN in February.

FIFA rules currently allow games to be played on overseas territory only under “exceptional circumstances.” After the outcry over the plan to play the Liga game in Miami, the FIFA Council doubled down, issuing a declaration after a quarterly meeting in Kigali, Rwanda, in 2018.

“The council emphasized the sporting principle that official league matches must be played within the territory of the respective member association,” FIFA said at the time.

Top U.S. sports leagues like the N.F.L., the N.B.A. and Major League Baseball have in recent years embraced taking their teams abroad for official games in hopes of reaching new audiences, with regular-season football becoming a feature of London’s sports scene. Relevent is arguing that American audiences are, by contrast, being deprived of the opportunity to see the best soccer.

“This geographic market division unreasonably restrains competition in the U.S., reduces output below competitive levels in the relevant market, and directly inflicts antitrust injury on promoters, like Relevent (who directly participate in the relevant market) and on U.S. fans of top-tier men’s professional soccer leagues,” Relevent said, according to a copy of its filing reviewed by The New York Times.