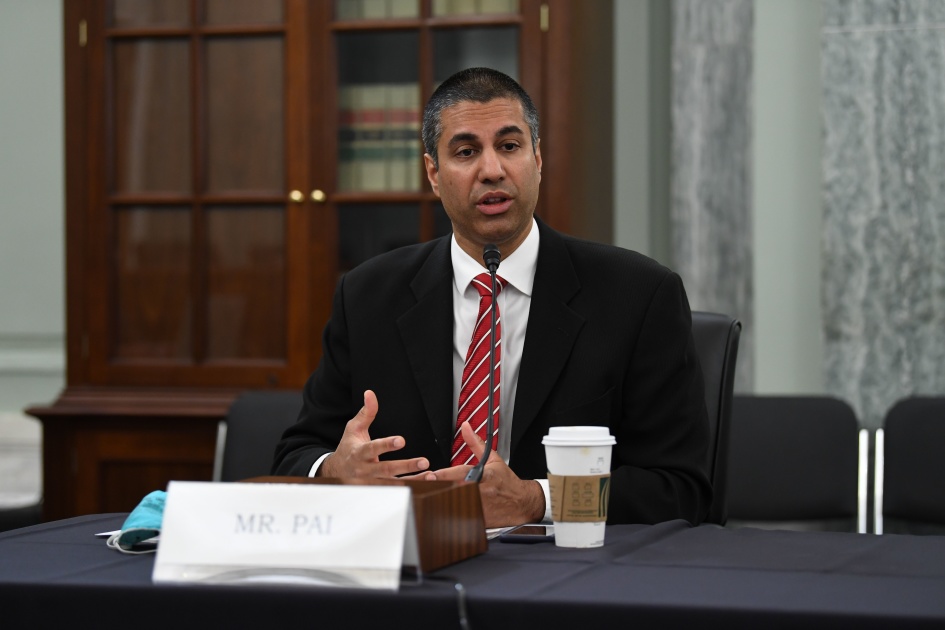 It would cost US carriers over $1.8 billion to replace all ZTE and Huawei equipment, according to a previous FCC estimate. The Senate approved a $1 billion budget to help the carriers replace them earlier this year, but the government has yet to find the funds needed for the program.

In its announcement for the rejection of ZTE’s petition, FCC Chairman Ajit Pai said:

“With today’s order, we are taking another important step in our ongoing efforts to protect US communications networks from security risks. At the next Open Meeting on December 10, the Commission will vote on rules to implement the Secure and Trusted Communications Networks Reimbursement program to help carriers remove and replace untrusted equipment from their networks, months before the statutory deadline. Now it is more vital than ever that Congress appropriate funds so that our communications networks are protected from vendors that threaten our national security.”

As Bloomberg notes, the FCC’s announcement didn’t mention Huawei at all. The agency recently announced (PDF) that it’s extending the timeframe to review its petition, since Huawei submitted 5,000 pages with comments in response to being designated as a security threat. It’s expected to release an official response to Huawei’s request on December 11th.