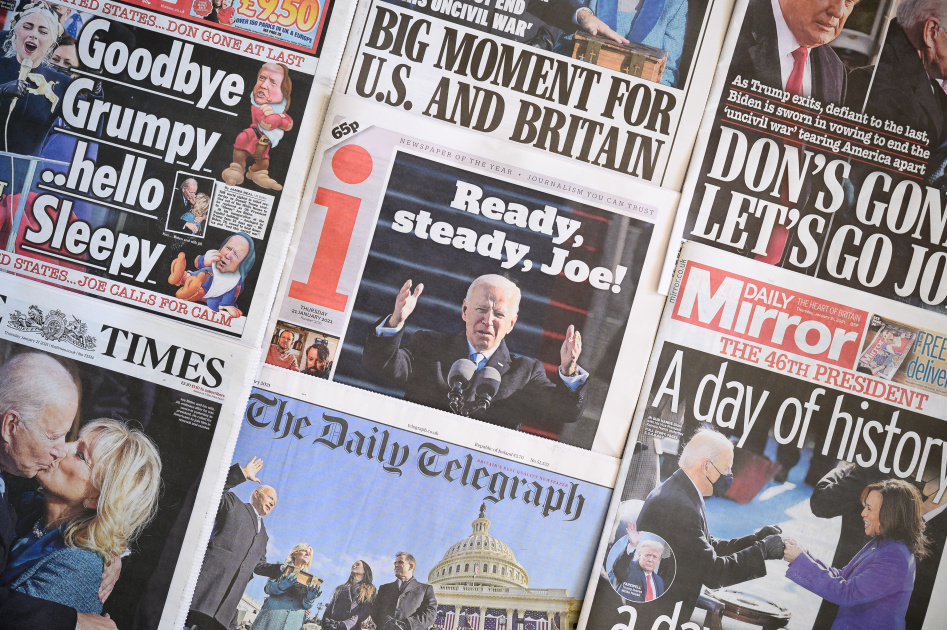 There are sections for various topics including science and tech, business, entertainment, health and sport. You’ll be able to select which stories, topics and publishers you want to see in the tab and hide ones that you don’t. Your News Feed will still include articles shared by people and pages you follow.

The company is paying UK news organizations to license articles from hundreds of publications. Alongside the launch, Facebook has announced more publishers whose work will be featured in the tab, including Channel 4 News, Daily Mail Group, Financial Times, Sky News, Telegraph Media Group and DC Thomson (disclosure: a former employer of mine). It previously announced partnerships with the likes of The Guardian, The Economist and STV, as well as local news sites and lifestyle brands from Conde Nast and Hearst.

Facebook says the move is the start of “a series of international investments in news.” It’s in talks with publishers in France and Germany to bring the News tab to those countries. The company previously hinted at plans to roll out the feature in India and Brazil.

Meanwhile, Google recently agreed to pay French publishers for preview snippets that appear in its news section. The company last week threatened to shut down Search in Australia if the country forces it to pay publishers for using their content.