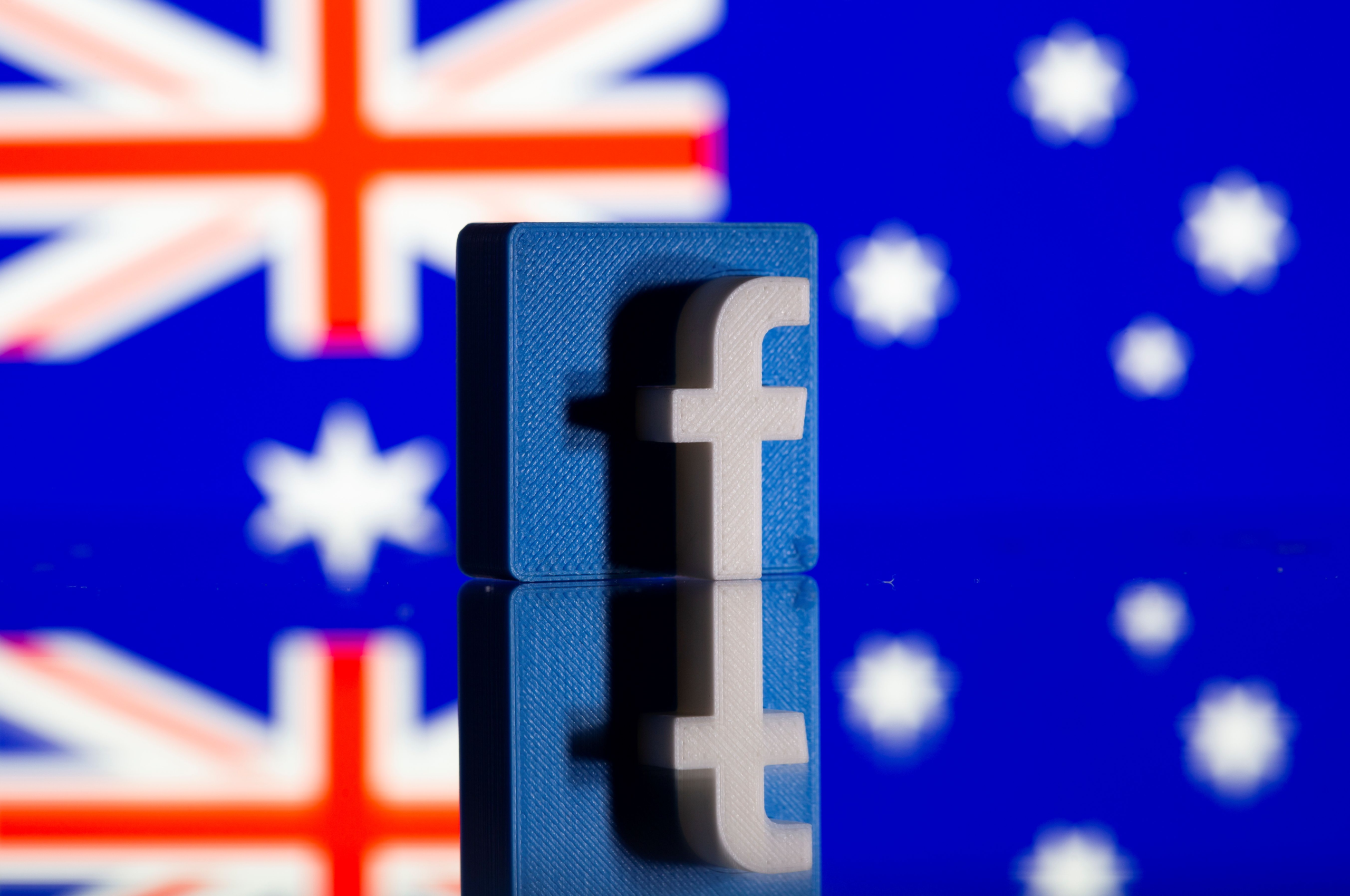 Just a few days after blocking Australian publishers and residents from sharing news content, Facebook has reversed the policy. Initially, Facebook claimed “We will now prioritize investments to other countries, as part of our plans to invest in new licensing news programs and experiences.”

In an update posted today, the company said:

After further discussions, we are satisfied that the Australian government has agreed to a number of changes and guarantees that address our core concerns about allowing commercial deals that recognize the value our platform provides to publishers relative to the value we receive from them. As a result of these changes, we can now work to further our investment in public interest journalism and restore news on Facebook for Australians in the coming days.

A couple of days ago, Australian PM Scott Morrison said negotiations had restarted, and they appear to have settled things for now. According to news.com.au, Australian politicians confirmed amendments will be added to the News Bargaining Code to “provide further clarity to digital platforms and news media businesses about the way the Code is intended to operate and strengthen the framework for ensuring news media businesses are fairly remunerated.” According to the New York Times, the amendments include a two-month mediation period, which will give the sides time to work out media deals that may mean Facebook doesn’t have to operate under the code.

In a separate statement, Facebook VP of global partnerships Campbell Brown said “Going forward, the government has clarified we will retain the ability to decide if news appears on Facebook so that we won’t automatically be subject to a forced negotiation.”