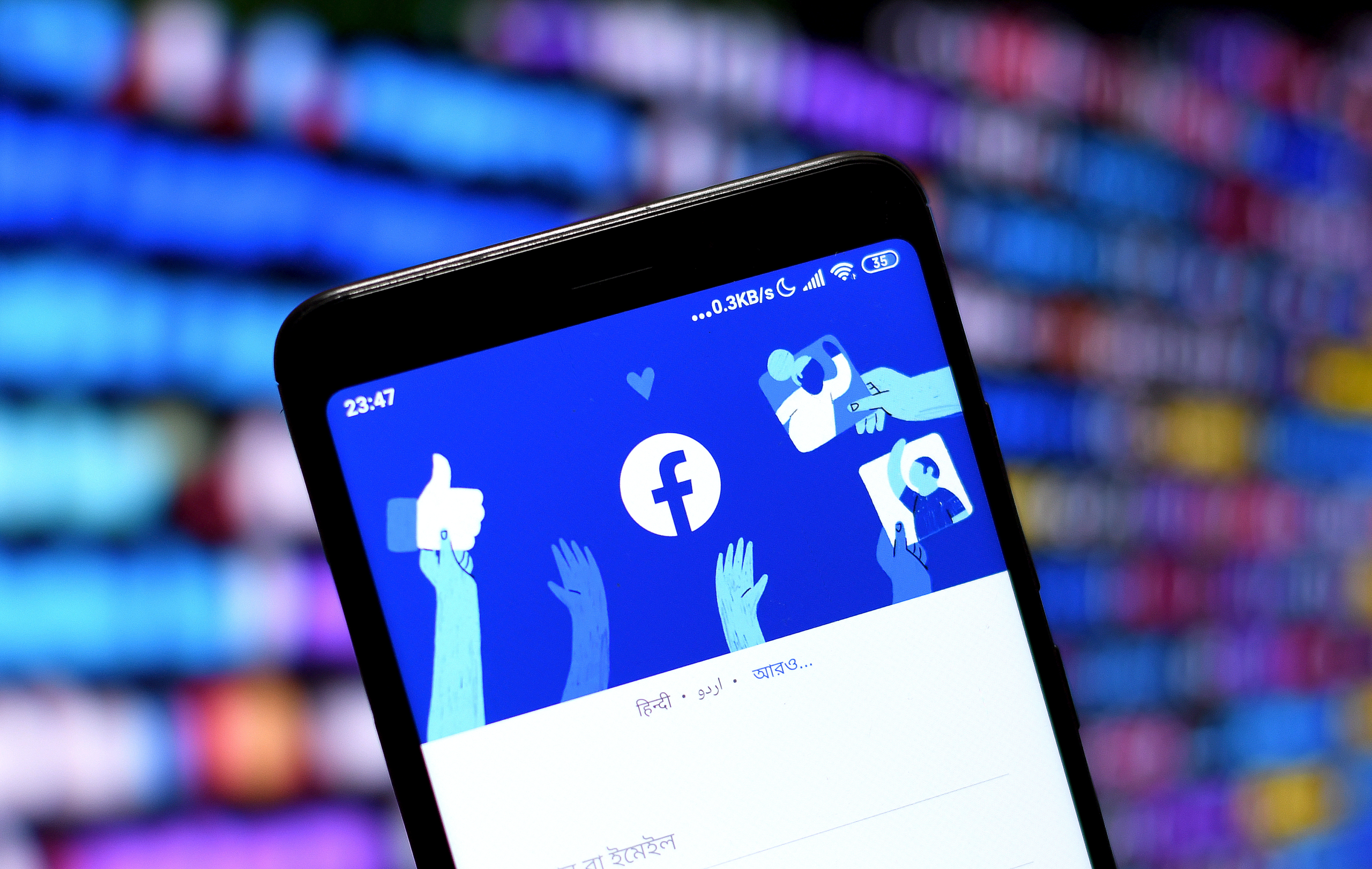 Facebook has removed another batch of fake accounts it says were trying to manipulate its platform and influence elections. The company published its latest report on “coordinated inauthentic behavior,” which identified two networks in Uganda and Palestine.

In its report, Facebook said it linked the activity to a government agency, the Government Citizens Interaction Center at the Ministry of Information and Communications Technology.

The second network originated in Palestine and also targeted Facebook users in the country, though the company says it also found links to individuals in Belgium and the United Arab Emirates. The network used a combination of fake accounts and hacked accounts to “manage Pages posing as news outlets” and impersonate “legitimate think tanks and media organizations in the UK.” Some accounts also posed as people living in the West Bank.

During a call with reporters, Facebook’s head of security policy Nathaniel Gleicher noted that both networks targeted elections and that both groups used fake comments to influence conversations about political issues. “Both of them in some fashion focused on presidential elections within their countries,” Gleicher said. “Anytime there’s a significant civic moment, whether that is an election, a global pandemic, protests in a country, we see influence operations looking to target those moments.”