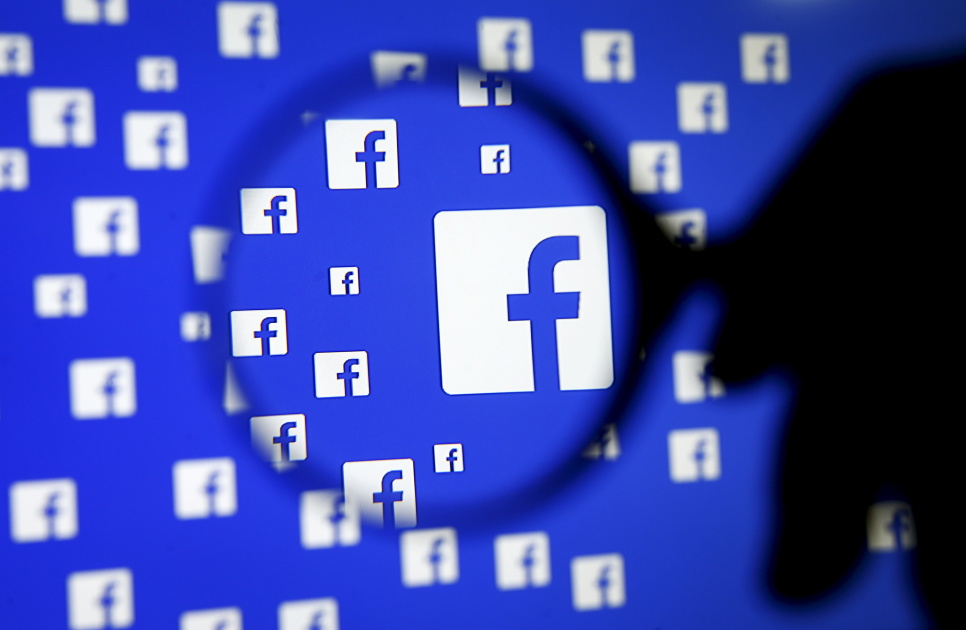 Today’s report also puts into sharp relief the extent to which misinformation networks are acting outside the United States. Gleicher notes that more than half of the campaigns Facebook shut down between September and this morning focused on domestic audiences in their countries and many of them were linked to groups and individuals associated with politically affiliated actors” in Myanmar, Russia, Nigeria, the Philippines and Azerbaijan, in addition to the United States.

In one such case, a cluster of 79 Facebook accounts, 47 Pages, 93 Groups and 48 Instagram accounts were used in Nigeria to — among other things — signal boost a hashtag supporting Ibrahim Zakzaky, the imprisoned leader of the IMN, an Islamic movement in the country that the government has banned and denounced as a terrorist organization. In addition posting comments and items about protests across Nigeria and the IMN ban, some of these fake accounts posed as news organizations and linked users to their own sites — sites free of Facebook’s investigators.

How effective these specific misinformation campaigns were can’t be known for sure, but there is little evidence to suggest that inauthentic actors — be they state-sponsored or not — will discontinue their efforts. Facebook continues to be a for these actions, and since its own staff cannot police the entire platform, the company today laid out a list of principles meant to guide legislation to curtail misinformation. In it, the company calls for greater transparency for expenditures in political advertising, supporting the reseach needed to combat manipulated media like deepfakes, and better sharing of intelligence on potential threats between platforms, the public, and the government — you can see the full series of suggestions here.