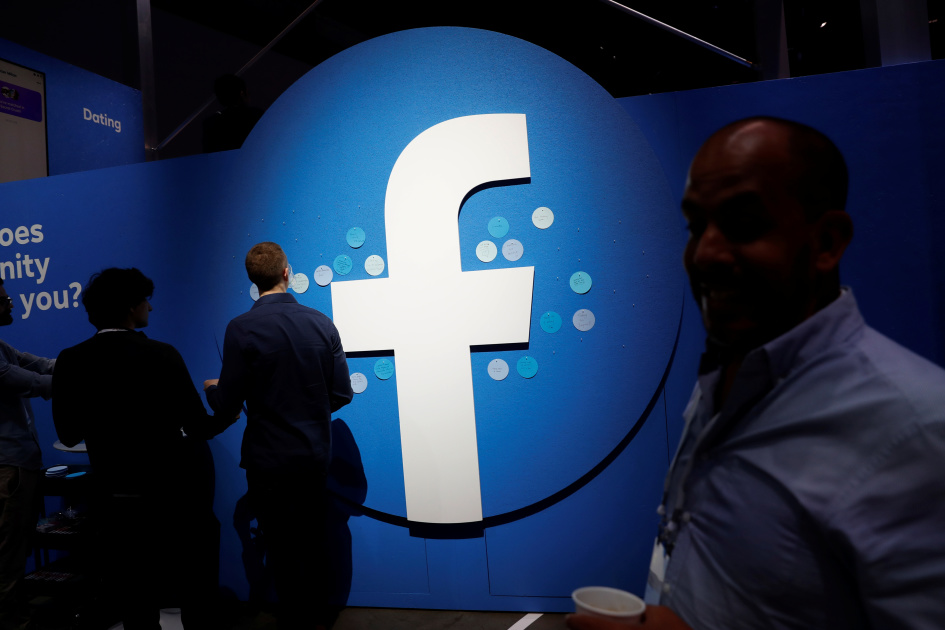 “We asked Apple to reduce its 30% App Store tax or allow us to offer Facebook Pay so we could absorb all costs for businesses struggling during COVID-19,” Facebook wrote in a blog post. “Unfortunately, they dismissed both our requests and SMBs will only be paid 70% of their hard-earned revenue.”

The social network said it plans to alert its users in its app that Apple gets a 30 percent cut of their purchase, and that it’s submitted the update for Apple’s approval and is awaiting a response. Apple didn’t immediately respond to a request for comment.

On Facebook’s Android app and website, events will use Facebook Pay so business owners will get the full amount, according to the company.

“What we are pushing on is that all tech companies who can afford to do so join us in supporting small businesses,” Facebook VP Fidji Simo said during a call with reporters Friday.

The move makes Facebook the latest tech giant to pile onto Apple as it faces antitrust scrutiny over its App Store policies. It comes one day after Fortite maker Epic sued the iPhone-maker after it kicked Fortnite out of the App Store over its attempt to bypass Apple’s 30 percent commission. Since then, Spotify and Tinder-owner Match Group have issued statements in support of EPic’s fight against Apple’s “unfair” policies.

But this is far from the first time a disagreement between Facebook and Apple has played out publicly. Apple has repeatedly criticized Facebook over its privacy policies and Apple briefly bricked Facebook’s internal apps after the company was caught violating its rules for enterprise apps.

Simo said the new event feature is meant to help businesses that have been hurt most by closures due to COVID-19. The feature will use Facebook Live, and is also being tested with Messenger Rooms. It will be available in 20 countries, including the United States, UK and Australia, to pages that meet its monetization rules.