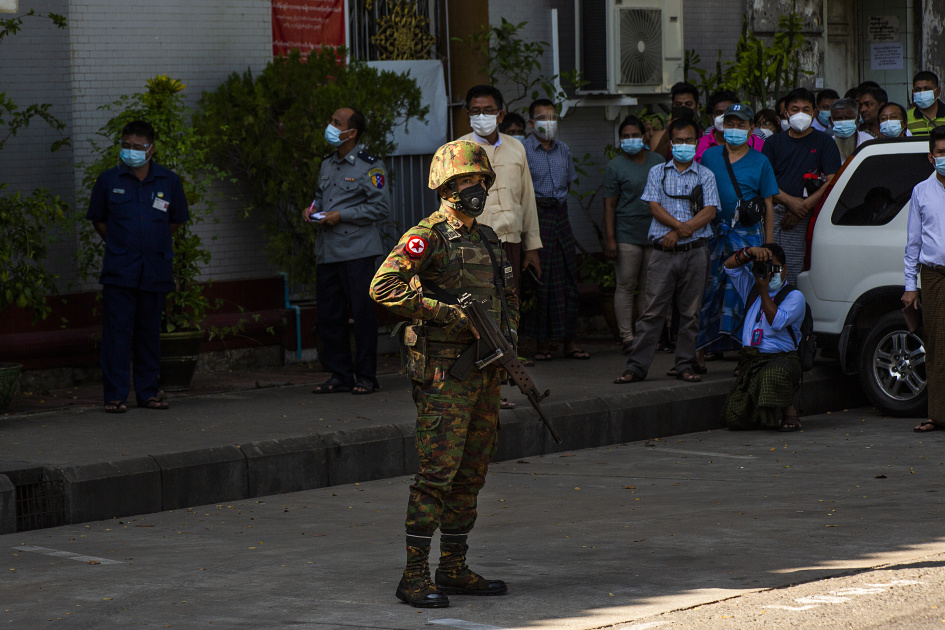 In the aftermath of Monday’s coup in Myanmar, Facebook has banned the account of a prominent TV station associated with the country’s military. According to The Wall Street Journal, the page had been active since at least early 2020. During that time, it posted content promoting the country’s army and amassed a following of more than 33,000 people. Facebook removed the account after it was brought to the company’s attention by The WSJ.

The social media giant first banned the Myawaddy station in 2018 when it took action against accounts and pages associated with prominent Myanmar military officials, including that of Min Aung Hlaing, the general who led Monday’s coup. A spokesperson for Facebook told The WSJ the company is “closely monitoring political events in Myanmar as they unfold,” and working to “stop misinformation and content that could incite further tensions.” The company said it is also removing posts that attempt to delegitimize the November election, which the party of deposed elected leader Aung San Suu Kyi’s won decisively, claiming 346 out of the 476 available seats in parliament.

The ban is the latest episode in Facebook’s complicated history and relationship with Myanmar. Facebook entered the country in 2010 when the previous military government started to ease internet restrictions. Before it pulled its Free Basics internet service from the country, it helped many in Myanmar access the internet for the time ever.

In fact, for many people in the country, Facebook is the internet. Of the more than 50 million people who live in the Southeast Asian country, approximately 27 million are Facebook users. At the same time, its social network played a role in spreading misinformation that has fueled violence in the country over the past few years. At one point the company was even accused of censoring information related to the ethnic cleansing of the Rohingya people.