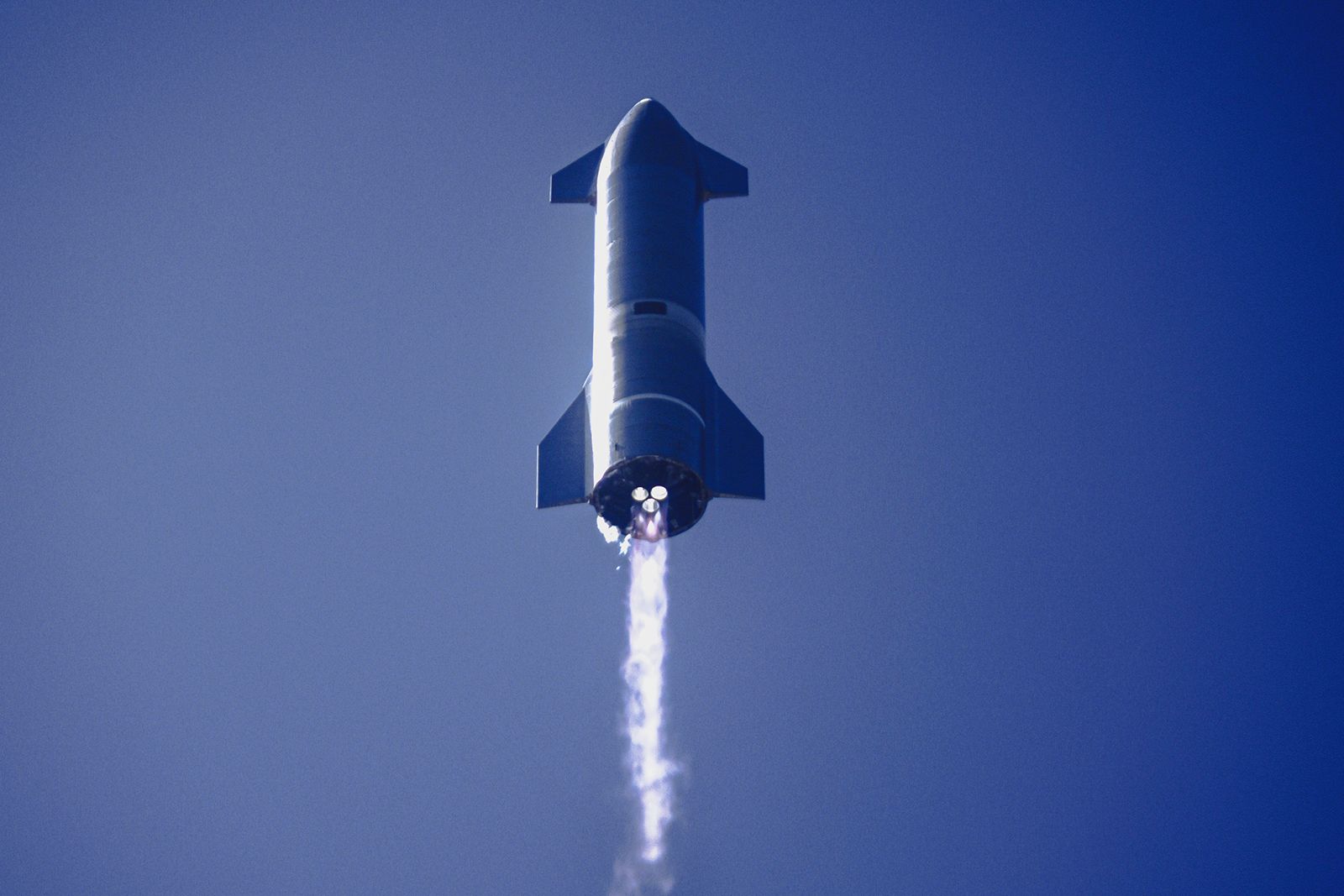 The regulatory drama around SpaceX’s recent Starship launches has simmered down. CNN‘s Jackie Wattles and The Verge have learned that the FAA ended its investigations into the SN8 and SN9 launches. SpaceX and the FAA “settled” concerns over the license for SN8, Wattles said. Officials ended the SN9 investigation after determining that the rocket’s fiery death occurred “within the bounds” of the FAA’s safety criteria and didn’t threaten the public.

The FAA’s SN9 investigation was a routine response to a failure, Wattles added. Officials are also looking into the botched Falcon 9 landing from the latest Starlink mission, but that won’t necessarily lead to trouble for SpaceX.

The decisions are good news for SpaceX. They clear the path for an SN10 prototype launch, which might come soon when the company is poised to conduct non-flight tests as early as February 22nd. The question, of course, is whether or not future Starship flights will go any more smoothly. Elon Musk is more confident this time around, but making peace with the FAA only matters if SpaceX can successfully land Starship and otherwise avoid government inquiries in the first place.