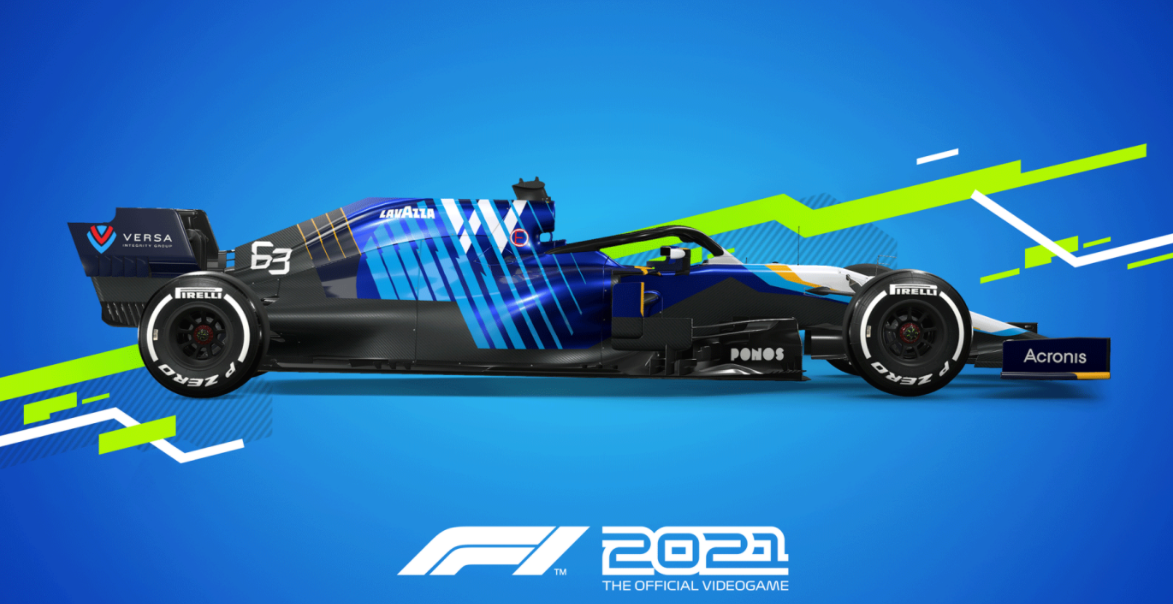 EA has announced the first game from Codemasters since it bought the racing specialist earlier this year. F1 2021 is coming to PlayStation 4, PS5, Xbox One, Xbox Series X/S and Steam on July 16th.

The latest edition of the series, which is EA’s first F1 game since 2003’s F1 Career Challenge, includes an expanded career mode with two-player options. You’ll be able to team up with a friend or race against each other online, though EA hasn’t yet confirmed if F1 2021 will have cross-play support. Another fresh component of career mode is real-season start, which allows you to hop into the action at any point of the actual F1 season with real-life driver and constructor standings.

F1 2021 also introduces a story mode called Braking Point. Codemasters said in a press release the mode has been “years in the making.” You’ll start out in Formula 2 and try to make it to the big time. Braking Point “immerses players into the glamorous world of F1, giving a taste of the lifestyle both on and off the track: the rivalries, emotion and dedication needed to compete at the highest level,” according to EA.

You’ll get three new circuits for free as part of Codemasters’ post-launch roadmap. Several aspects from previous games will return, including My Team (which lets you run your own F1 team), two-player splitscreen, esports features and shorter season options. The PS5 and Xbox Series X/S versions will offer improved visuals and zippier load times, with free upgrades from the PS4 and Xbox One editions.

EA closed its $1.2 billion takeover of Codemasters in February after outbidding Take-Two Interactive, but, of course, F1 2021 was in development long before then. EA plans to release at least one racing game per year going forward, as it now owns the Dirt, Grid and Project Cars franchises on top of Need for Speed and Burnout.

Racing fans might have to make do with F1 2021 this year, however. EA delayed the next Need for Speed game by a year to focus on the next Battlefield.