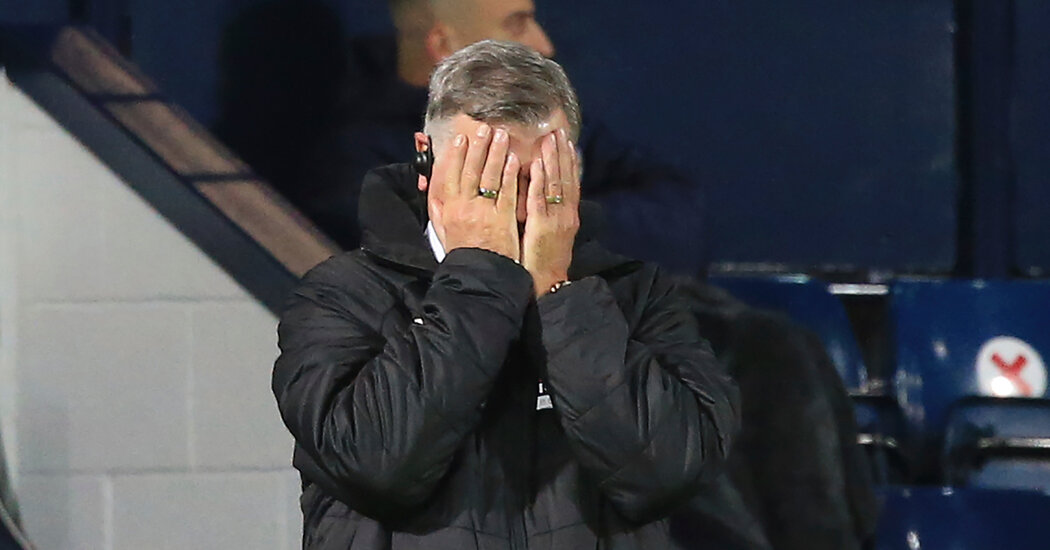 Firing a coach, meanwhile, is expensive. At the elite level, that can mean several million dollars to pay out the contracts of an incumbent and his staff, and the commitment of millions more to appoint a suite of replacements.

Fiorentina, for example, fired Giuseppe Iachini at the start of November, replacing him with Cesare Prandelli. The club is now paying the salaries of three coaches: Prandelli and Iachini as well as Vincenzo Montella, who was fired last year but is still officially under contract — paid, essentially, not to work. The club has the means and appetite to do that — the cost is borne by its owner, Rocco Commisso, the billionaire chairman of Mediacom — but most teams do not.

“The mentality of team owners is just to get through this period,” said Stewart King, the global head of performance at Nolan Partners, an executive search and recruitment consultancy that works with a host of clubs across Europe to fill technical positions. “Teams that might want to be in the top 10 of their league are thinking that as long as they’re not bottom, what matters for now is that they survive and see what the world looks like on the other side.”

As well as the cost, though, there is a unique practical consideration this season. Allardyce, after his appointment at West Brom, admitted that it “might take longer than normal” for his methods to have an impact because training time is so limited in a compacted, congested calendar. With so little breathing space between games this year, most teams are restricted to recovery and recuperation; a new coach simply does not have time to introduce a new tactical approach.

But it is possible, too, that the pandemic — as it has in so many other spheres of life — has simply accelerated a change that was starting to occur naturally. “Most clubs now have a much more professional process when they hire a coach than they did 10 years ago,” said Omar Chaudhuri, the chief intelligence officer at the analytics consultancy 21st Club.