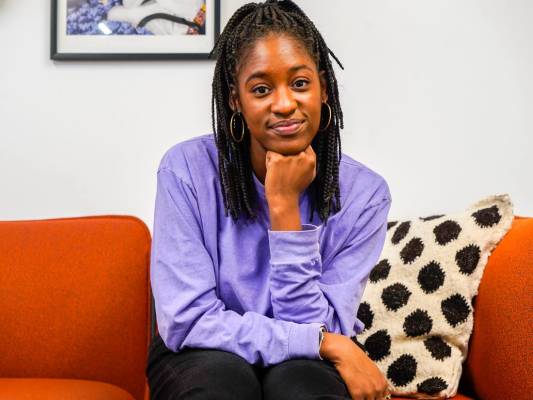 Naj Austin, founder and CEO of subscription-based physical and digital community Ethel’s Club, is building Somewhere Good to be a one-stop shop for people of color. Beyond being a place for people of color to connect, it’s also about creating a safe space for folks to be their authentic selves.

“A lot of how we’re talking about Somewhere Good with investors is this idea of a new online world where our identities are centered,” Austin told me. “The vision for Somewhere Good is you take your phone out of your pocket and, as a Black person or person of color, all of your needs are met there in that one place.”

That means folks could access communities around things like wellness, art, music and film, and engage in commerce through those groups. It’s not that some of these communities don’t already exist, it’s just that they’re fragmented across the web and not always easy to find.

Through operating wellness community Ethel’s Club, Austin said many members keep asking her if she knows of other types of spaces for Black people and people of color that focus on more granular topics, like jazz music from the 80s or an online space specifically for Black women who don’t want children.

“We’ve had so many of those,” Austin said. “We just need to create a platform where they can do it themselves. It goes back to my core belief of building a company that provides space for people of color. My whole thing is, are we providing more space, are more people of color feeling empowered. As long as that’s a yes, it doesn’t matter the vehicle.”

When Somewhere Good launches in beta in January, Austin said users will be able to input their general info and then choose a selection of interests. For example, someone could identify themselves as a mother who likes painting, has a dog and works as a baker.

“We would then spit out communities we think are the best fit for you,” Austin said.

That will enable Somewhere Good to foster an additional level of connection for users, Austin said. One way of achieving that extra layer will be through a matchmaking tool.

“We’re trying to give people a more tangible reason for connection,” Austin said. “Other than you’re both Black.”

“We want to give space to people who are already creating community, allow people who want community to build it and then for the audience, once they’re feeling empowered, to be able to build community,” she said.

When you go to Somewhere Good right now, you’ll engage in a Stumble Upon-esque experience where you click “Take me somewhere new” to see a brand geared toward Black people or people of color. There are a little over 100 brands currently featured on the site, including Black hair brand Nappy Head Club, Black designer directory Black Fashion Fair and cereal and culture brand OffLimits. 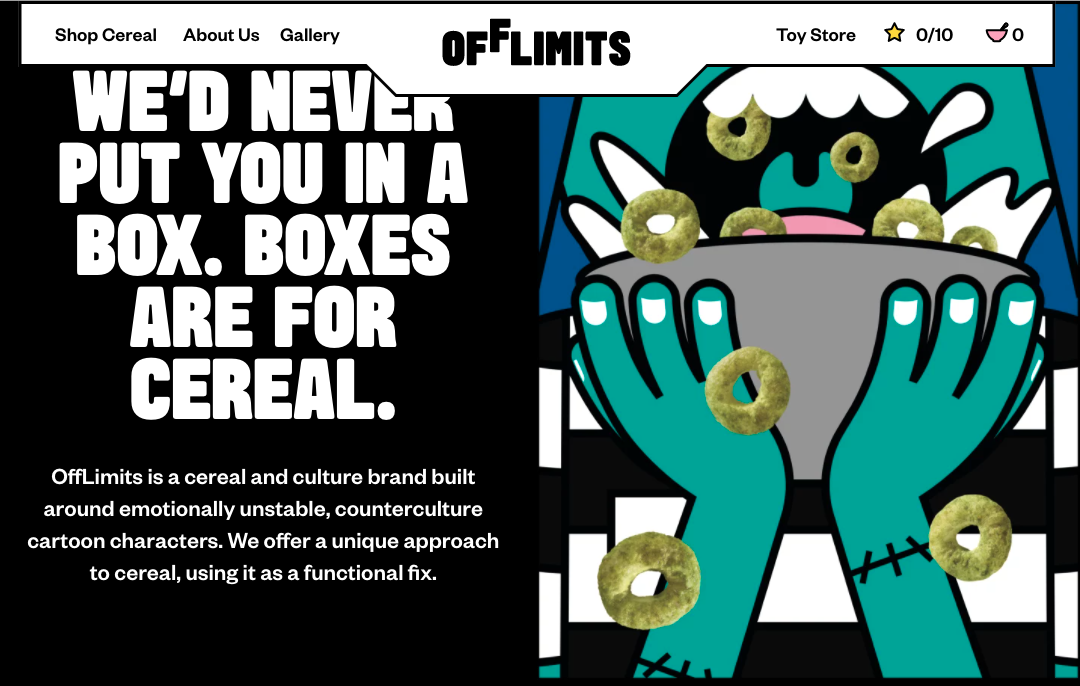 While OffLimits, for example, doesn’t currently have a community, the brand centers around thinking about food differently, Austin said. But OffLimits, which tells its story through “emotionally unstable, counterculture cartoon characters,” could run a community on Somewhere Good centered around product design or food. She also envisions makeup brand Fenty running a community centered around skin care.

Each community on Somewhere Good will have a moderator and all members will need to follow Somewhere Good’s code of conduct. The platform will not allow any hate speech, abusive behavior, bullying or other types of violence.

“Any users acting against our code of conduct will be immediately removed from the Somewhere Good platform,” the platform’s mission statement says.

Somewhere Good will be a 100% ad-free environment and says it will never sell data. Its business model relies on users paying to join communities and then taking a percentage of that transaction.

“That means we have to create a compelling opportunity for people to create communities,” she said.

Down the road, Somewhere Good plans to enable communities to charge for live-streamed events, sell products and enable other types of peer-to-peer transactions. The company would then take a percentage from those transactions, as well.

Somewhere Good soft-launched with a tweet last week and began taking signups. Already, there are more than 2,500 people on the wait list.

It’s a similar strategy Austin said she had with Ethel’s Club. With Ethel’s Club, she didn’t quite know the functionality of the product before launching but went ahead and started talking about it to see if there was interest. Once Austin saw there was interest, Ethel’s Club embraced the community to help the company build products they wanted. That’s the same framework she’s now using for Somewhere Good, she said.

Ethel’s Club, which got its start as a physical community space in Brooklyn before expanding into the digital realm as a result of the COVID-19 pandemic, has currently raised a little over $1 million from Dream Machine, Shrug Capital, Canvas Ventures, Color, Debut Capital and angel investors like Katie Stanton, Roxane Gay and Hannibal Buress.

Since transitioning into digital, Ethel’s Club has grown to more than 1,500 members. But the biggest issue is that people just want more, Austin said. And Somewhere Good aims to be just that, she said. It aims to be the one platform where people of color can go to for everything.