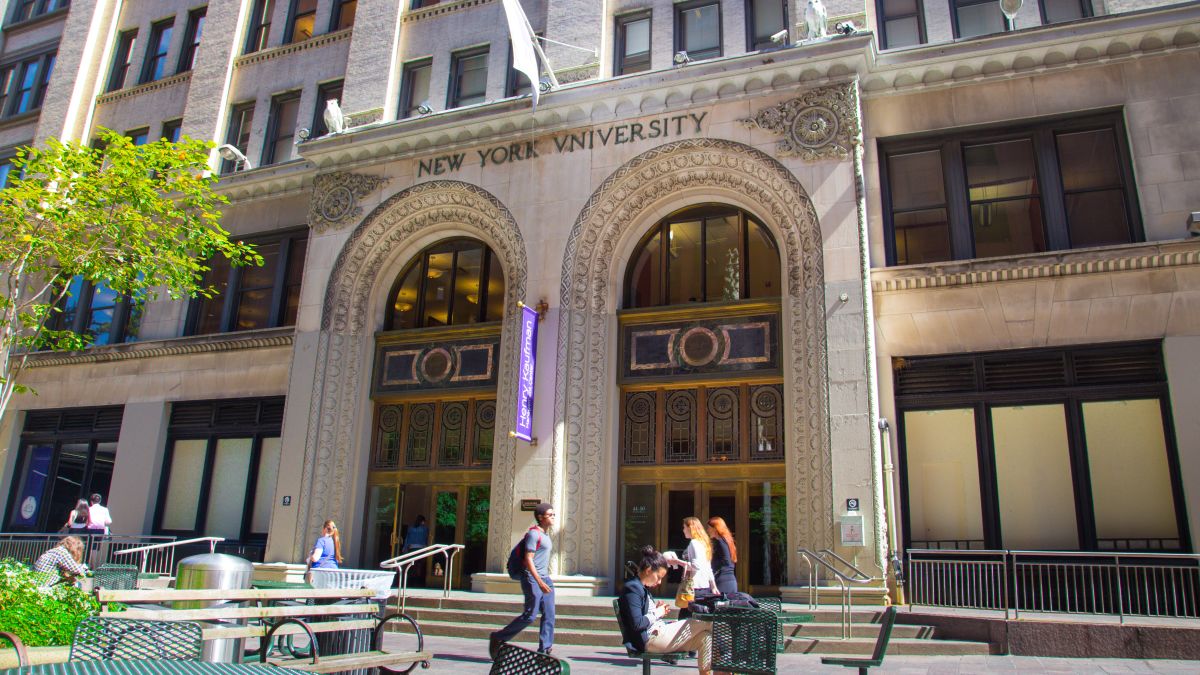 It’s been several years now since big name universities began offering some of their classes online for anyone—student or not—and, in some cases, for free. You were probably really excited when you first heard about the concept, and bookmarked several different courses you planned to take when you had time. (You know, because you wanted to give yourself the space to really get into the material.)

Well maybe, for you, now is the time to bite the bullet and enroll. The next step is selecting a course. To help narrow down the field, the good folks at Business Insider have put together a list of nine free online classes offered by New York University (NYU), spanning multiple disciplines.

We should note that while the classes themselves are free, if you’d like to get the actual certification associated with the course, you will have to pay for that. Anyway, here are some of your options.

Learn the basics of cybersecurity, security design and the related ethical issues in this field.

Nope, it isn’t on having awkward conversations at parties and work gatherings—this one’s on computer networking.

See, it’s not all computers! Take this course and add your name to the long list of people who studied performance at NYU.

Basics of Computing and Programming

OK, back to computers. If you’re looking for an intro to things like binary code, positional number systems and branching statements, this may be the one for you.

If you’re interested in learning how to design games, art and other creative projects, this class is probably worth your time—as long as you already have a decent working knowledge of programming.

If you’ve found yourself in a position that requires knowledge of the programming language SQL, but you aren’t exactly there yet, this class will help get you started.

Introduction to Programming in C++

Those who are already somewhat familiar with coding, but haven’t had the chance to dive into C++ yet are a good fit for this class.

Theories of Media and Technology

This one may sound like a liberal arts course, but it’s also a computer class—albeit one that focuses on how media and technology have shaped our culture and society.

If you’ve ever taken a yoga class and asked the teacher what, exactly, was going on in your brain and body during yoga, and they spewed out a longwinded answer using the word “energy” a lot, but not actually saying anything—they should probably take this class. Or really, anyone who is interested in the physiological impact of yoga and mindfulness.