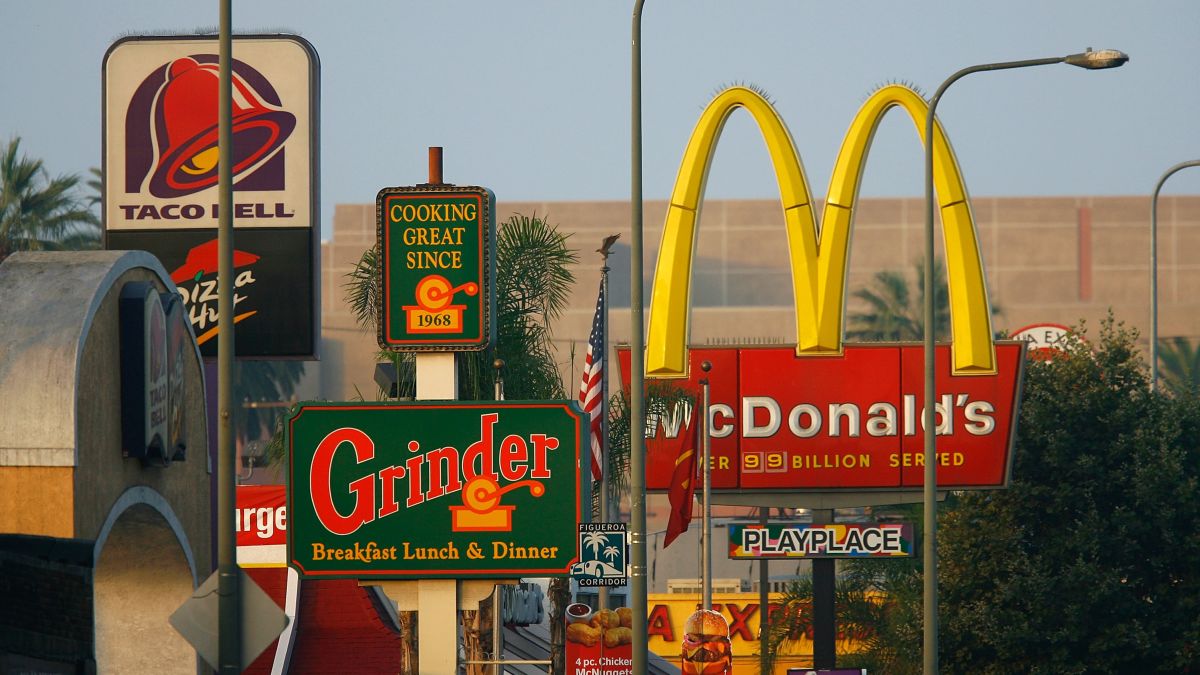 Dining out often might come with a hidden cost down the road, new research suggests. The study found an association between frequently eating at restaurants and a higher risk of dying earlier, along with deaths caused by cardiovascular disease and cancer.

Researchers at the University of Iowa looked at 25 years worth of data (1990 to 2014) from the National Health and Nutrition Examination Survey, a regularly conducted and nationally representative poll of Americans’ lifestyle habits. During that time, more than 35,000 adults over the age of 20 took part in the survey and answered questions about their diet, including how often they dined out. This data was then linked to mortality data updated to 2015. By that time, there had been 2,781 deaths documented among those involved in the survey.

The researchers classified people in the survey who reported eating out at least twice a day as frequently dining out. And when compared to people who dined out less than one meal a week on average, those who frequently dined out had a 49% higher associated risk of death, after accounting for factors like age, sex, and other lifestyle habits. They also had a significantly higher risk of death from cardiovascular disease (18%) and cancer (67%).

“Frequent consumption of meals prepared away from home is significantly associated with increased risk of all-cause mortality,” the authors wrote in their paper, published Thursday in the Journal of the Academy of Nutrition and Dietetics.

These sorts of observational studies can only point to a correlation between the things they’re supposed to study, not prove a cause-and-effect relationship. And that’s one big reason why it’s tricky to make concrete conclusions about how our diets affect our health, especially something as complicated as death. A person who eats out a lot is likely different in other important ways from someone who doesn’t eat out. If someone eats out frequently because they don’t have time to cook at home, for instance, then they might also not have time to exercise or have trouble getting enough sleep.

At the same time, there is plenty of other research showing that the food we get from dining out tends to be less healthy for us than food we cook at home, especially when it comes from fast food or casual dining restaurants. So while you shouldn’t necessarily think that dining out twice a day every day will definitely and directly raise your relative risk of dying earlier by 50%, it’s probably still not very good for you.

“The take-home message is that frequent consumption of meals prepared away from home may not be a healthy habit,” the authors wrote. “Instead, people should be encouraged to consider preparing more meals at home.”