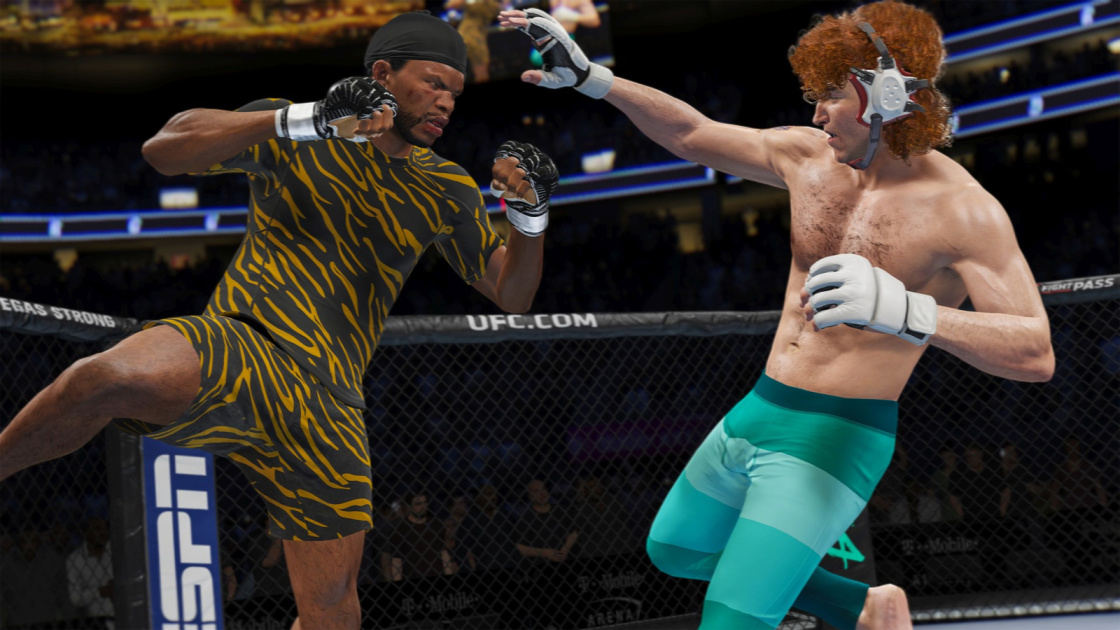 It’s been three years since EA last released a UFC game, and the company is clearly eager to show some progress. The publisher has unveiled UFC 4, where the focus in is on developing your fighter’s backstory in Career Mode. Every action feeds into your character’s skillset — kick often and you’ll get better at it over time. You can also develop friendships and rivalries that influence your skill development. In theory, it’s a more wholistic progression system that encourages you to play in your preferred style.

There are changes to the core mechanics. There are now more fluid clinch-to-strike combos that promise to be more realistic, revamped takedowns (with new ability- and control-based animations) and simplified control for submissions. You can expect four new environments that touch on the “origins” of mixed martial arts, such as The Kumite and a backyard brawl. And true to the UFC series’ habit of including non-MMA stars, EA is bringing boxing rivals Anthony Joshua and Tyson Fury to the game (available on launch for pre-orders).