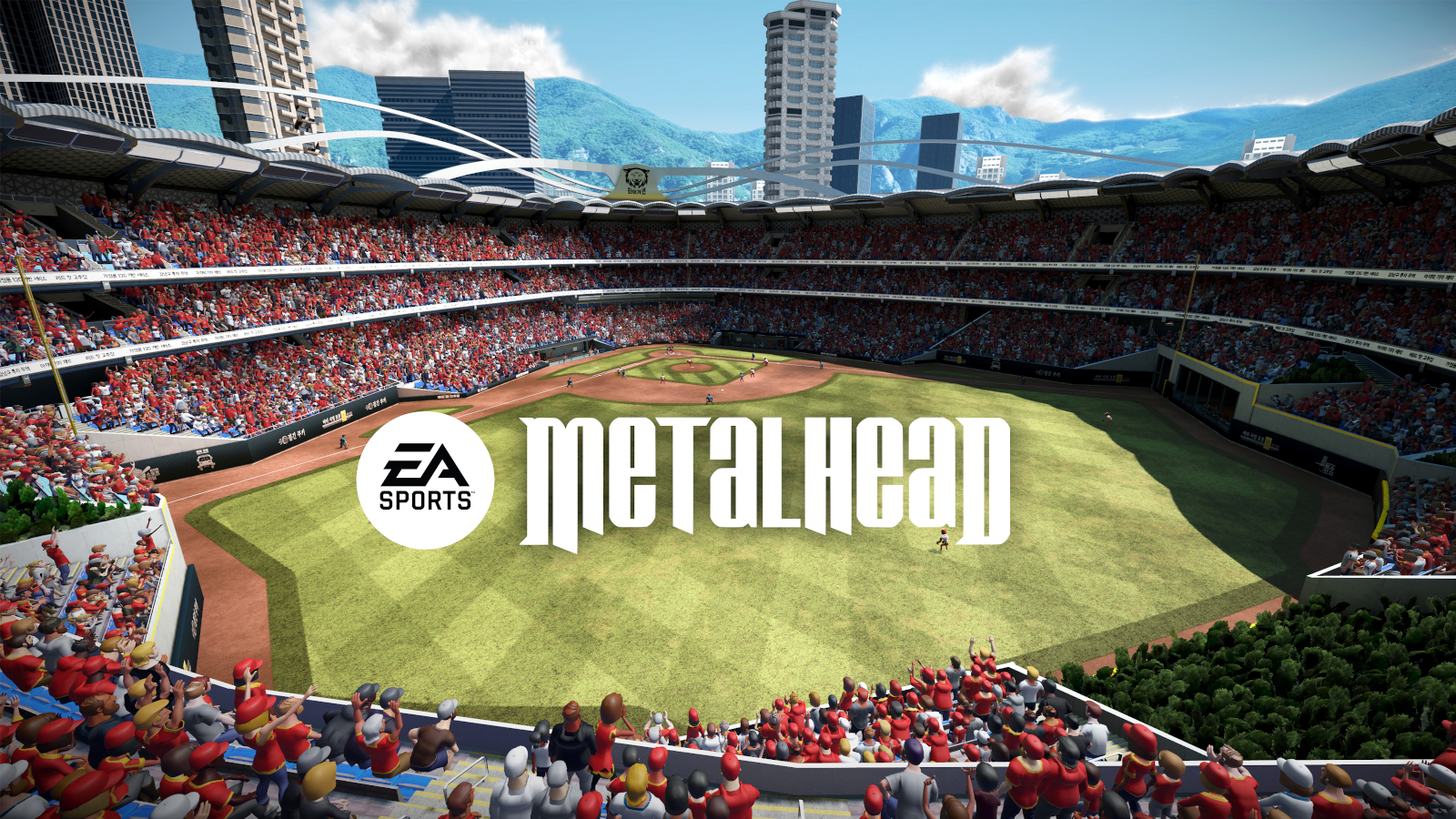 Metalhead assured fans in a Reddit post that the current team will stay on and that it will continue working out of its studio in Victoria, BC. It also said that the scope of future updates for SMB3 will be smaller going forward as the team moves on to other projects.

“[W]ith EA behind us,” the developer wrote, “we’ll have access to additional technologies, a wealth of expertise, and a much broader audience. For us, this is also an incredible opportunity to grow our local Victoria team and tech sector with the support of EA, and let us dig into some ambitious new projects.” The announcement didn’t detail what kind of new projects we can expect from the developer, only that they’ll be sports titles, as well.

This acquisition is yet another step EA has taken to expand EA Sports’ lineup. Last year, the gaming titan bought Codemasters, the British developer behind countless racing franchises, and it’s also reviving the College Football games. EA Sports’ portfolio includes FIFA, Madden NFL, NHL and UFC, as well. As you’d expect, though, fans expressed their concerns about what the acquisition would mean for the SMB games. In particular, fans are worried that they would become riddled with microtransactions, which have been bringing in billions for the company in recent years.