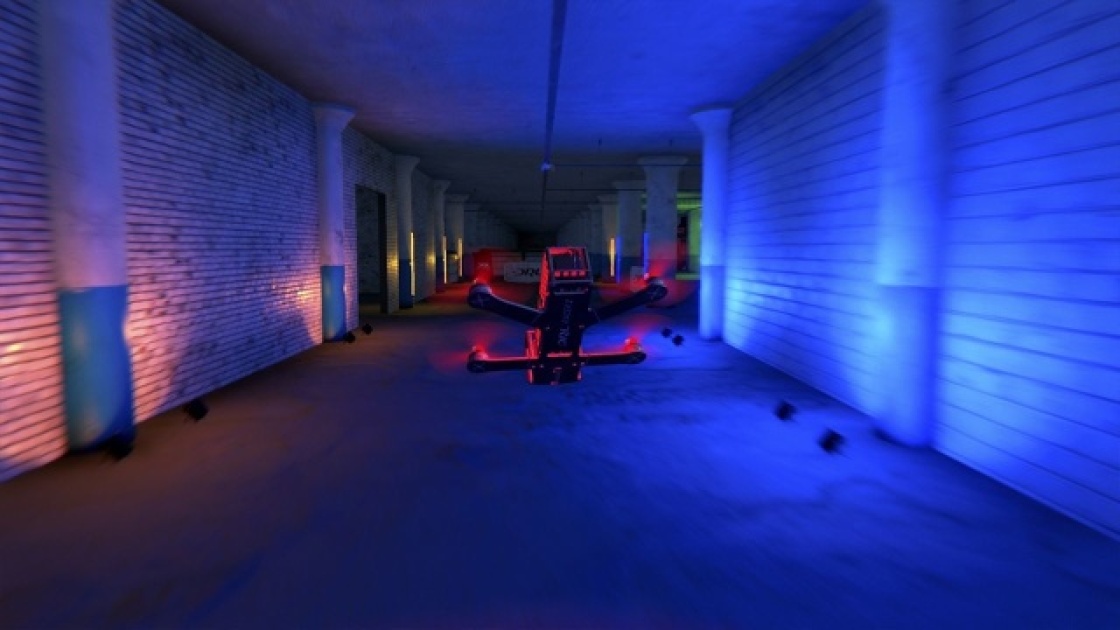 “The sky is now the limit for DRL fans to get skin in the game, and we’re thrilled to partner with DraftKings to transform our high-speed race competition into the ultimate sport to bet on,” said DRL President Rachel Jacobson in a press release.

Today’s announcement makes drone racing the first aerial sport people can legally bet on, and Jacobson noted to Forbes that embracing betting is part of the company’s plan to scale into an “ultimately mainstream sport.” If the thought of getting in on this appeals to you, the first drone race people will be able to bet on are the final stages of the 2020 DRL Allianz World Championship Season starting on January 9th.

Longtime DraftKings users may know today’s announcement has been in the works for months. The company first introduced drone races to its in 2020 as part of a free-to-play pool to gauge interest, and the response was significant — DraftKings says it saw over “30 percent more entries in its first week than the average for new sports,” and further data suggested that drone racing fans are far more likely to place bets on races than more traditional sports fans. With that kind of potential financial upside, it’s no wonder the company is eagerly waiting to see if more state legislatures will officially approve drone race bets. So, which states might be next? Of the eight that DraftKings operates legal mobile sports betting, Pennsylvania, Iowa and Indiana are the three that haven’t yet legalized betting on drone races, though there’s no word yet on how seriously they’re taking the matter.