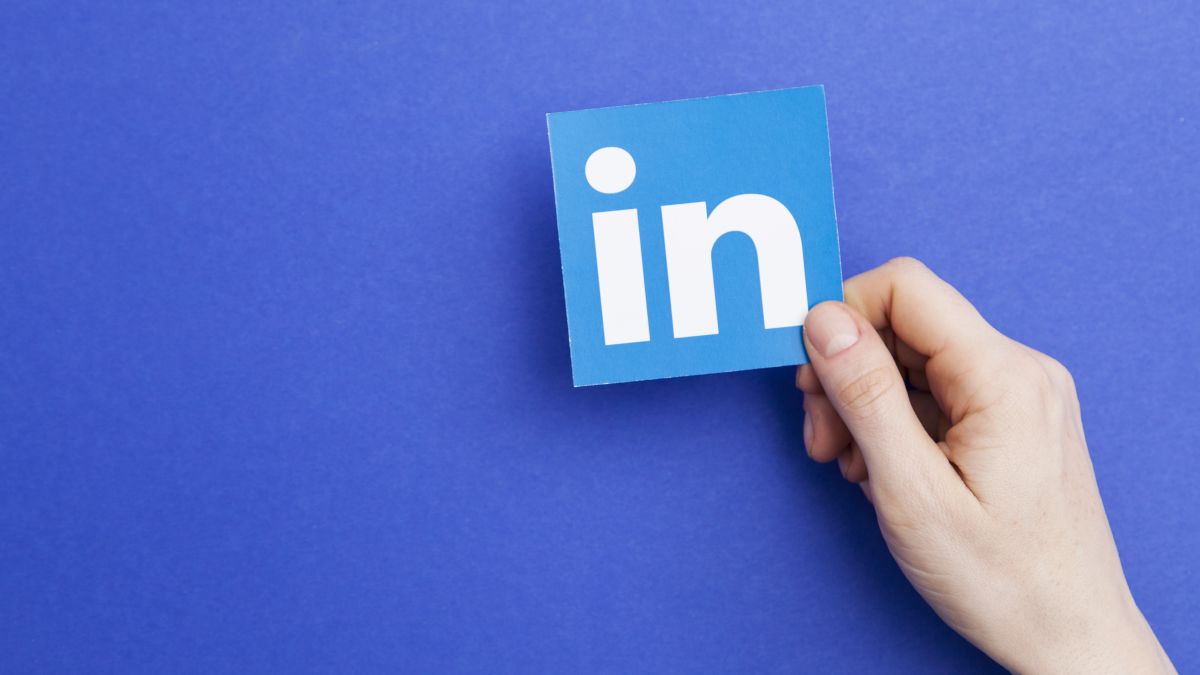 Like all social networks in 2021, LinkedIn is regularly swarmed by users trying to go viral or make a splash by pontificating about their career insights. Though it isn’t as toxic as Facebook or Twitter—remaining a much more benign platform existing (mostly) outside of the social media culture wars—a current of attention-seeking runs through LinkedIn, helped by a set of business world gurus and influencers who use the platform to preach the corporate gospel.

While this might set the network’s tone or make you feel like you have to expend a lot of energy there “building your brand,” it’s essential to ignore all that. Here’s why you should use LinkedIn as a career development resource, rather than as a vehicle to promote your professional image.

One meaningful connection is better than 500 superficial ones

Today’s corporate culture can be distorted by social media, which often places the onus on workers to cultivate their so-called “brands.” (People aren’t expected to be workers in need of jobs, but rather professional institutions who must lure companies to hire them).

As a result, there’s an unspoken culture of competition on LinkedIn, where users amass as many connections as they can to impart a facade of professional popularity. In reality, though, this says nothing about one’s skills or employability.

Stockpiling connections with people whom you will likely never collaborate professionally does far more to bolster superficial notions of one’s brand–whatever that means—than to serve you in any practical sense. Instead, consider ignoring superfluous requests to connect on the platform. Any legitimately meaningful relationship is likely to be sparked over shared professional interests and ambitions. By all means, branch out and build connections with folks you don’t personally know, but try to connect with them in a more targeted and useful manner. Then you can tend your relationships accordingly and see which ones actually bear fruit.

This isn’t the time to go viral

You’re not Richard Branson. Nobody is really looking to you for sage wisdom on the rigors of building innovative marketing strategies, or notes on taking a startup public. There’s a certain humblebrag implicit in a lot of viral LinkedIn posts, many of which follow an almost carbon-copy blueprint that sees a user wax lyrical about a professional triumph in the face of adversity.

It’s more than OK to post about your successes and failures, but you don’t have to fall into the trap set by the platform’s influencers and power-users. Instead, consider sharing projects and or accomplishments that you might put on a resume, rather than long-winded stories about scaling the ladder of corporate America.

From a practical standpoint, a post containing an example of your work is more likely to impress a potential employer than a preening anecdote about perseverance.

Take advantage of new LinkedIn tools that are actually useful

While posts that grab outsize attention surely keep LinkedIn’s discourse humming, the platform actually prioritizes getting its users to consult tools that will get you noticed—features that are useful in helping you create a dynamic digital CV.

For starters, add media files to your profile to showcase projects you would like to display for all to see. Another feature from the platform’s early days that remains essential is the endorsements section, which actually speaks to what your present and former colleagues think you bring to the table. And if you’re looking to optimize your profile even further, you can even list out your preferred topics for contact, which will present your interests to those eager to connect with you, so they’ll at least understand if a potential discussion is worth it.

Of course, it’s possible to forge a career in 2021 without using LinkedIn at all, but for those who still find the platform valuable, there are ways to use it in a productive manner that don’t involve naked attempts to go viral.