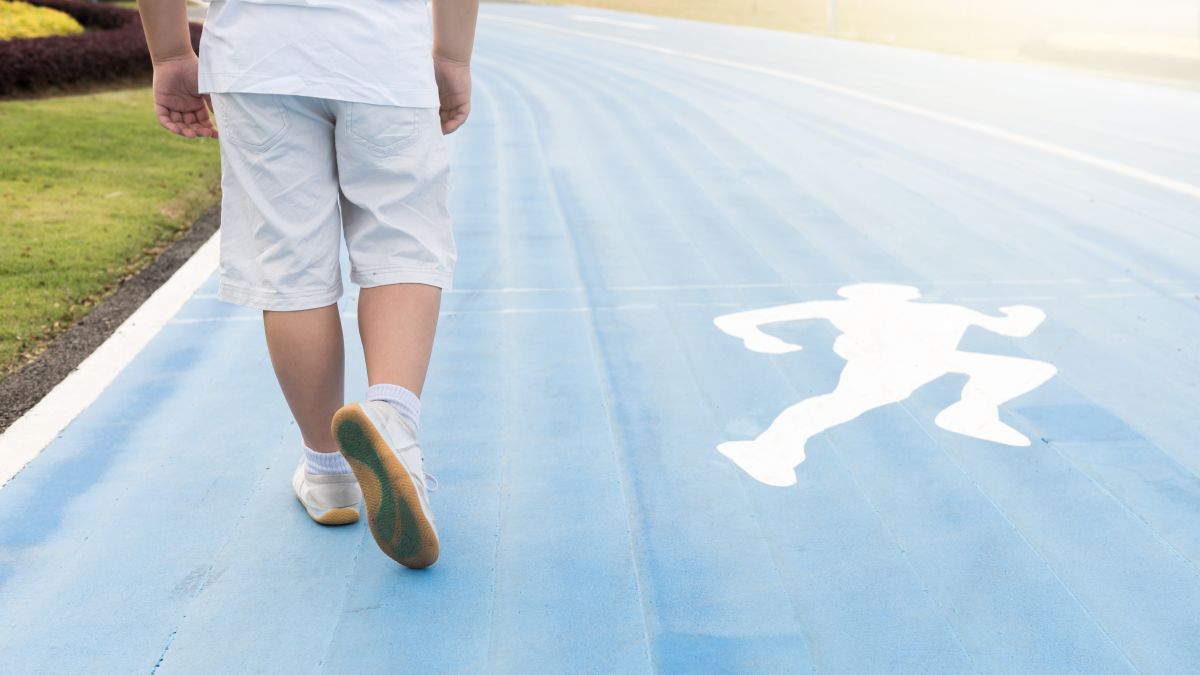 It’s a common scene in youth sports—a couple of kids are late to practice, or goofing around and distracting their teammates. Their coach, in response, sends them on a few laps around the field or tells them to “drop and give him 20.” It might feel like a natural consequence given the already physical nature of whatever sport they’re playing; but using exercise as punishment is a slippery slope that can become dangerous and should be avoided entirely.

Running a few laps to shake a teenager out of distraction mode could seem like a fair and effective consequence in the moment, but Dr. Kymm Ballard writes for TeachThought that the effectiveness is actually the problem:

When we demand a set of push ups to punish misconduct, the message we’re sending—loud and clear—is that physical exercise is a terribly unpleasant activity, and something we all should try to avoid. And, our children are certainly hearing it. At a time when not enough children (or adults, for that matter) are getting the recommended amount of daily exercise, the last thing we should do is reinforce the idea that physical activity is something to dread. If kids are already trying to find reasons to be less active, viewing exercise as a punishment is all the more reason not to do it.

This mentality can carry over into adulthood as well, leading to an aversion towards physical exercise for the rest of one’s life–naturally pushing a person in the direction of inactivity, obesity, and other health problems. The goal of any physical educator should be to teach students that exercise is a positive and productive way to spend time, rather than something to rebel against.

So in trying to get control of their behavior, you’re teaching the exact wrong lesson about physical activity in a way that could very well stick with them for the rest of their lives. And the harder you push them, the more it morphs from mere punishment to actual abuse.

Consider this letter, written to Slate’s Care and Feeding column this week:

My brother has a bizarre form of punishment that he uses on his kids. He makes them do exercise—not like a few jumping jacks, but like 200 pushups or eight minutes of wall-sits with no breaks. The kids will be crying by the time they’re done, and often their muscles are too sore to play for a while afterwards. I think that this is a form of abuse. I have tried to talk to my brother about it, but he insists it’s within the range of normal discipline, and that since I’m childless I don’t understand.

I am not childless, and to me, this is very obviously abuse. But at what point did it go from a bad tactic to abusive? After 30 pushups? 50? 100? If you have to ask yourself that question, it means you’ve already started down the wrong path.

We should teach kids that exercise is good for our bodies and our minds. It makes us stronger and can ease our stress. That’s why 2020 is the Year of the Walk; we’ve all been trying to walk off our stress since mid-March—and that’s a good thing for our kids to witness. But don’t make them run because they’re late, acting up, or talking back; make them sit out of the practice or activity instead. Take away other privileges, or look for better, safer consequences.