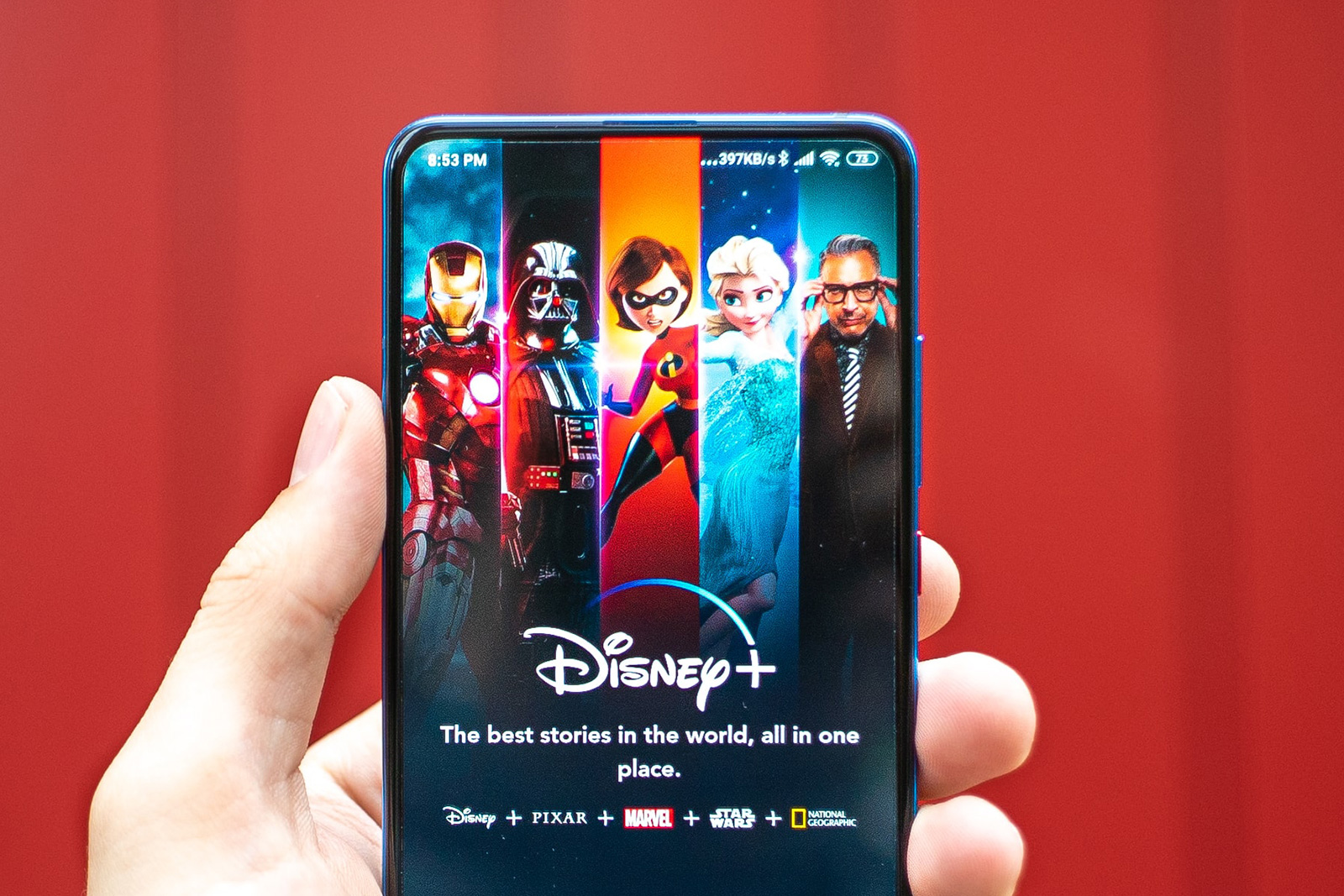 Don’t expect to stream Disney’s next movies at home the moment they’re available. The Verge reports Disney has revealed that all its remaining 2021 movies will debut in theaters first, including the animated robot comedy Ron’s Gone Wrong (October 22nd), the Marvel blockbuster Eternals (November 5th) and a new adaptation of West Side Story (December 10th).

Outside of the animated musical Encanto (November 24th), which has a 30-day window, all of the movies will have a “minimum” 45-day theatrical run before they’re available elsewhere. Disney didn’t say when you might expect on-demand versions of these titles, whether on Disney+ or rival services.

This is partly a reaction to the relatively strong theater-only releases of summer extravaganzas like Free Guy and Shang-Chi. While COVID-19 still hurt box office numbers (Shang-Chi‘s $75.5 million US opening paled in comparison to multiple Disney 2019 releases), the revenue may have been enough to justify returning to pre-pandemic distribution.

There’s also the matter of placating key factions. Disney said it has a way to pay talent fairly for hybrid theater-and-digital relases, but it wouldn’t be surprising if Scarlett Johansson’s Black Widow lawsuit plays a role in considering Disney+ launches. The company might not want to risk further trouble with actors and others whose income depends on theatrical performance. And then there’s the theaters themselves. When chains like AMC vowed to pull Universal movies even when many locations were closed, Disney might not be willing to provoke a similar confrontation as theaters resume business.

This and Warner Bros.’ 2022 return to theaters supports the expectations of many cynics — that studios only saw day-one streaming access as a temporary necessity that would disappear the moment it was reasonably safe to watch on big screens. That’s not completely shocking when the movie industry’s business model still revolves around theaters, but any fundamental shifts in strategy might not happen for a long, long time.