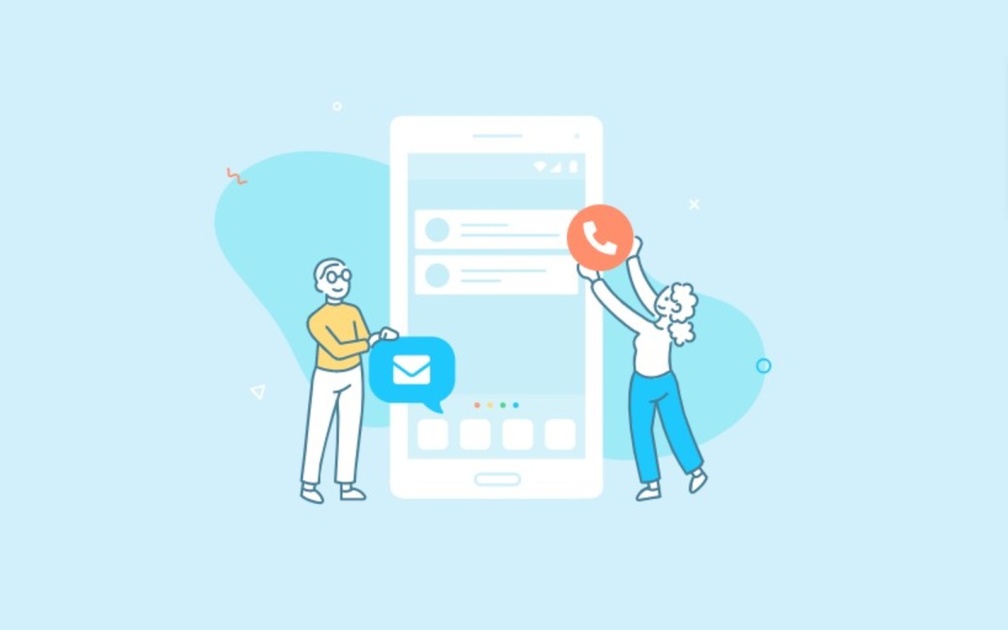 The sale came out of the merger between the two carriers. T-Mobile and Sprint had to divest themselves of the prepaid brand to get approval for their union from the Federal Communications Commission (FCC). The agreement also gave Dish access to T-Mobile’s network for seven years. That access now extends to Ting Mobile customers but does mean those people won’t be able to use Verizon’s network like they could in the past. Beyond that, Dish says current users shouldn’t expect too many changes. They can continue to use their existing phones and pay the same rates they’re currently paying.

“Our agreement with Tucows will accelerate our digital and operational capabilities in wireless,” said Dish COO John Swieringa.

Before the T-Mobile merger, Dish spent years trying to enter the wireless market. Now it’s quickly setting itself up to compete in the space. It’s too early to tell whether Dish will become a legitimate fourth player, but getting help from a company that has managed multiple MVNOs in the past should help.