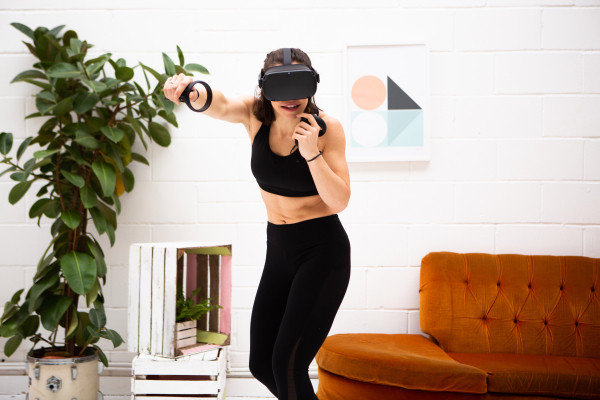 Funding for virtual reality startups has grown more sparse over the past couple years, as investors have grappled with extended timelines for mainstream adoption. Meanwhile, connected fitness has exploded, gaining attention amid shelter-in-place as companies like Peloton have seen huge user gains with Mirror recently selling to Lululemon for $500 million.

FitXR wants the virtual reality headset to become the next hot-seller in the connected fitness space.

The startup, which develops the popular VR exercise app BoxVR, tells TechCrunch it has just closed $7.5 million in Series A funding led by Hiro Capital. The funding was structured with $6.3 million in equity investment alongside a $1.2 million loan from Innovate UK, a UK government org. Other investors include Adam Draper’s BoostVC, Maveron and TenOneTen Ventures.

FitXR’s game BoxVR, has become one of the better-known purpose-built exercise apps available for VR devices. The boxing title adopts a Guitar Hero-esque interface influenced by Beat Saber but focuses on more physically demanding movements like quick uppercuts and jabs. The startup sells the app, which is available in the Oculus Store, PlayStation Store and Steam, for $29.99, with additional content packs going for $9.99. 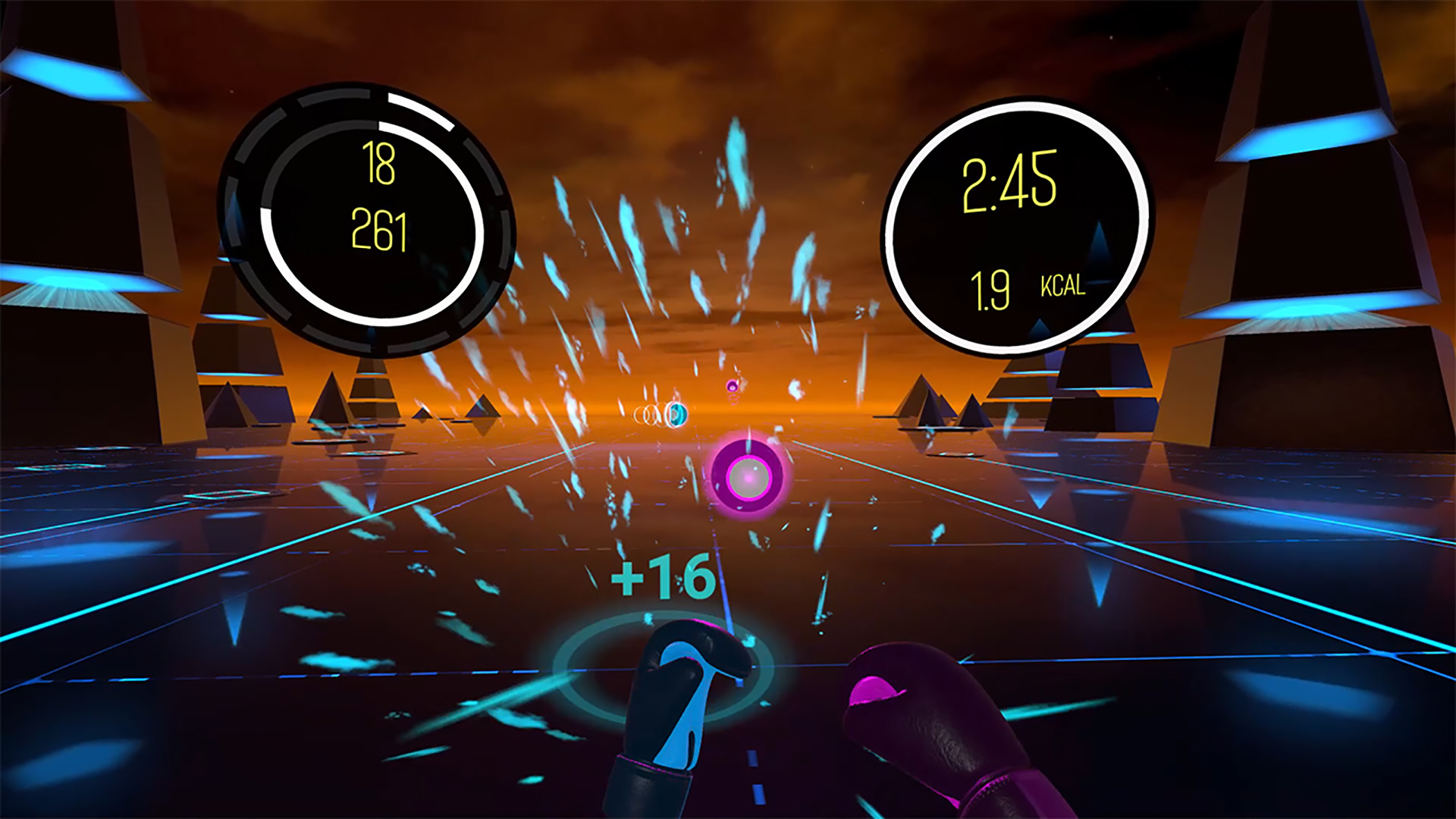 Working out in VR has slowly grown into a common use case for headsets thanks to the physical movement required for some of the more frantic titles.

Beat Saber, which Facebook acquired last year for an undisclosed amount, was one of the first titles to fully realize the opportunity.

The virtual reality market has had a lot to gain from shelter-in-place, but supply chain problems with the industry’s top backer, Oculus, left VR studios with plenty of missed opportunities. All of Oculus’s headsets, including its $399 standalone Quest headset, have been sold out or in low supply since the beginning of the year, a development that has negatively impacted the growth of an industry that is increasingly reliant on Facebook.

VR headsets don’t have heart rate monitors or other fitness-tracking capabilities, but VR developers do have access to plenty of motion data from how much and how quickly a user’s headset and controllers are moving.

FitXR uses this data to calculate calories burned and lets users set personal goals for how many calories they’d like to burn in-app on a daily basis.

For now, FitXR’s BoxVR sits solely inside the VR headset, but as the company looks to scale its team of 20 further with this funding, the company’s leadership is teasing an interest in having its world grow beyond the headset.

“We look at our own usage of the product and we don’t think it should be constrained to virtual reality,” FitXR CEO Sam Cole told TechCrunch. “But I think the sticking point for us is that we believe the most fun way to work out is in a VR headset. And therefore the strong focus from us as a company is to continue to build and innovate in that space.”