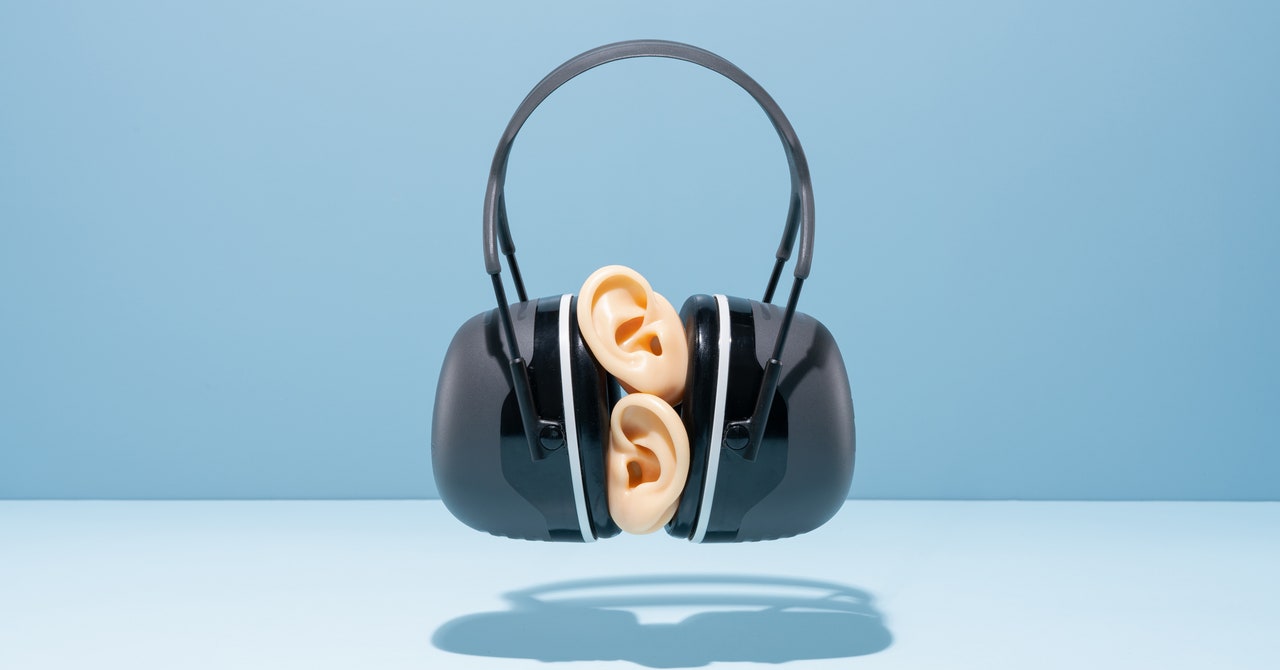 Among early adopters, the most coveted item this time last year was not hand sanitizer or Clorox wipes but a username on Clubhouse, the audio-only social media platform that had Silicon Valley abuzz when it launched in the spring. Access required an invitation from someone already on the app, and these became so in-demand during the lonely months of quarantine that some sold for hundreds of dollars on eBay. Clubhouse was hailed as the future of social media by numerous outlets (including this one) as its waiting list grew to 10 million.

Today, those invitations are worthless: Clubhouse had its long-awaited general release on Wednesday, meaning anyone can now set up an account simply by downloading the app. And yet, the masses don’t seem to be rushing in. The app had 484,000 new installs globally between July 21 and 25, according to analytics group SensorTower. That’s a 17 percent increase from the previous five-day period, mostly coming from outside of the United States. On Apple’s App Store, Clubhouse ranked 10th among apps in the category of free social networking on its first day open to the public—even downloads of Google Duo were higher. On Android, where Clubhouse is newer, it barely cracked the top 20.

For an app that only recently beat out Instagram, TikTok, and WhatsApp in global app stores, that’s a middling debut. In the past, Clubhouse has said that its invite system was key to growing “in a measured way,” onboarding new users in batches and building out features like DMs as needed. Without its exclusivity, though, Clubhouse also seems to have lost some of its hype.

“Selling my Clubhouse invites,” the tech blogger Jane Manchun Wong joked on Wednesday, when the app announced that it would be available for general download. “You may have to pay people to take them from you,” replied Alex Lieberman, the executive chairman of Morning Brew, an email newsletter favored by the millennial business set. Morning Brew had recently declared Clubhouse “over,” noting that the app felt less “like Soho House—exclusive and therefore mysteriously cool” and more “like an open house.”

Clubhouse is still growing in some markets, particularly outside of the United States. In June, the app had 7.7 million new downloads, 5.8 million of which came from India. International growth was a key part of Clubhouse’s latest fundraising, during which investors valued the app at $4 billion. Still, as user growth in the US slowed, some have questioned whether the app can live up to its valuation. “NFTs or Clubhouse valuation, which is the bigger bubble?” tech analyst Michael Gartenberg tweeted earlier this year. And last week, technology publicist Ed Zitron called Clubhouse’s general release “the big stinker that nobody wants to talk about.”

Clubhouse points to its international growth as evidence that people still enjoy being on the app. “Globally, we’ve seen the number of rooms created daily rise from 300K in May to 400K in June to 500K+ in July, which indicates a growing number of engaged users,” a spokesperson wrote over email. But it also faces more competition now than it did when it first launched. Facebook and Twitter both created live audio features in the last year, with ways for audio creators to monetize their content. Discord, the audio chat app originally popular with gamers, rebranded itself as a place for creators of all sorts to “talk and hang out.” The social isolation of the pandemic was a tailwind for many digital platforms; now, they’ll have to compete with each other for the creators and content that will keep users coming back.