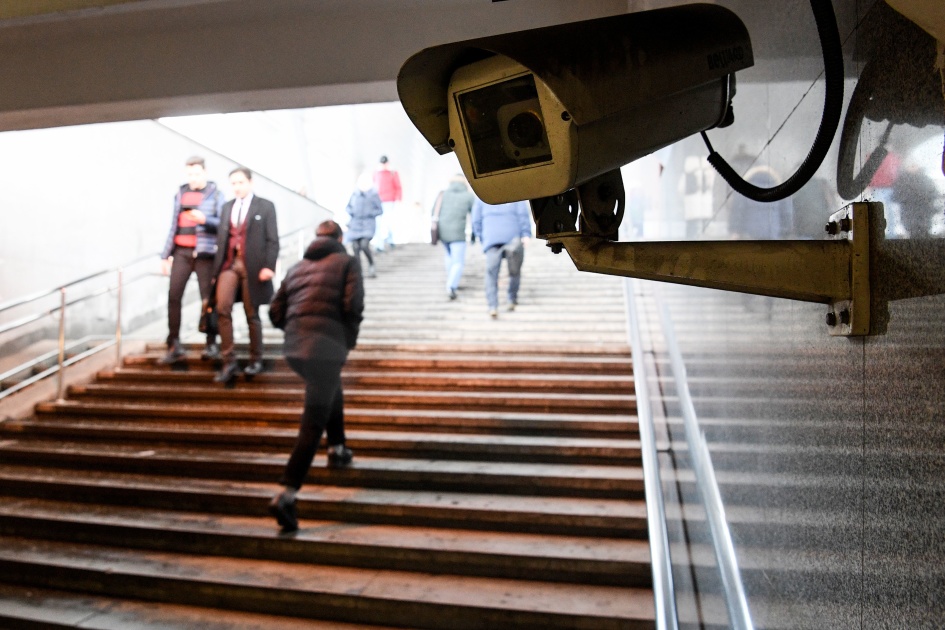 Clearview plans to invoke the First Amendment in its defense. CEO Hoan Ton-That has suggested that since those images are “publicly available information,” it’s fair game to scrape them.

Several companies — including Facebook, Twitter, Google, LinkedIn and Venmo — have sent Clearview cease-and-desist notices, demanding that the company stop the data-scraping practice. The company is also under scrutiny in Australia and the UK over the same issue.

In December, the Air Force agreed a $50,000 contract with Clearview related to an “open call for innovative defense-related dual-purpose technologies/solutions with a clear airforce stakeholder need.” Hundreds of law enforcement agencies in North America, including the FBI, have used the company’s technology. However, some, such as the San Diego police department, have banned Clearview’s facial recognition tool.