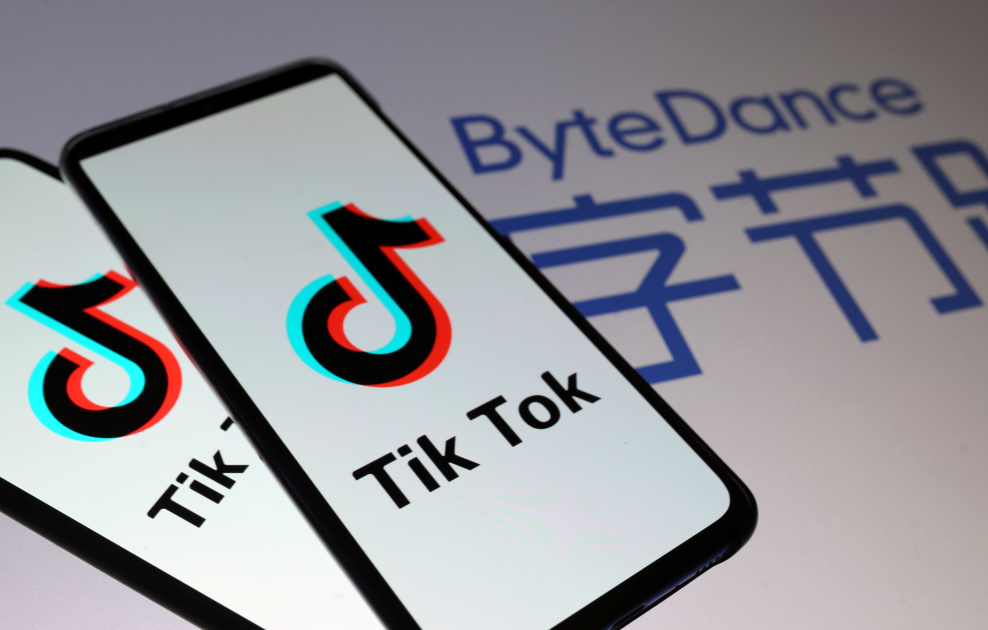 China will by no means accept the “theft” of a Chinese technology company, and it has plenty of ways to respond if the administration carries out its planned smash and grab.

Meanwhile, TikTok parent ByteDance told the BBC it was “committed to being a global company,” and that it has been “evaluating the possibility of establishing TikTok’s headquarters outside of the US, to better serve our global users.” The social media app is one of the few originating in China to gain success in the US market.

Hu Xijin, the editor of another state-backed Chinese paper, the Global Times, called the potential sale “open robbery” and tweeted that “President Trump is turning the once great America into an rogue country.” Meanwhile, US Secretary of State Mike Pompeo said that TikTok was “feeding data directly to the Chinese Communist Party.”

Where the US government has a clearer case against Huawei over potential IP theft and other issues, justification for banning TikTok is less so. Further, the White House has yet to explain why the treasury should take a cut of any deal. “I hate to say this but it is kind of almost Mafia-like behavior,” said Charlotte Jee from MIT Technology Review told the BBC. “Threatening a ban which pushes down the price then saying ‘oh we should get a cut of that deal afterwards to say thank you for what we’ve done there.’”

Microsoft has given itself a deadline of September 15th to either complete a sale or abandon the deal.