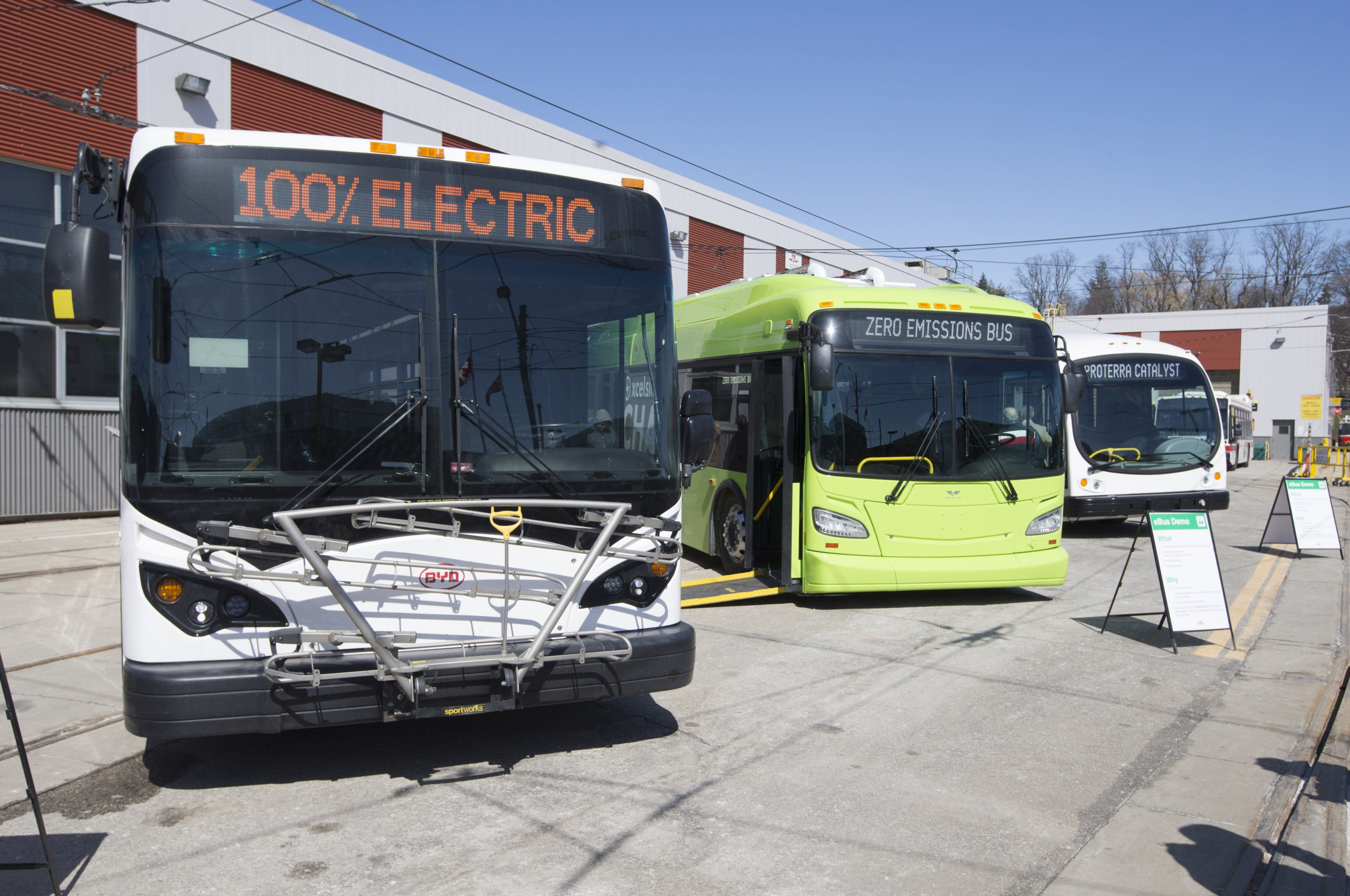 Mass transit isn’t getting much use during the pandemic, but Canada wants to be sure it’s eco-friendly when the crisis is over. The Canadian government plans to invest $2.75 billion CAD (about $2.17 billion US) into electrifying mass transit across the country over five years.This will include buying more zero-emissions buses in addition to other initiatives, officials said.

The effort is part of a larger $14.9 billion CAD ($11.77 billion US) public transportation upgrade package. Existing programs have already supported buying 300 eco-friendly buses, but this will help the government reach its goal of a much larger rollout of 5,000 buses over that five-year period.

Not surprisingly, the government hopes this environmental move will also create jobs for Canadian bus makers like Nova Bus, GreenPower and New Flyer.

The challenge, of course, is delivering a meaningful impact. While Canada’s relatively small population and concentration in a handful of large cities could help the money go far, there’s no guarantee this will let transportation outfits switch completely to EVs or hydrogen. It could give them the push they need, though, and success in Canada could give the US and other countries an example of how to electrify their own transit fleets.