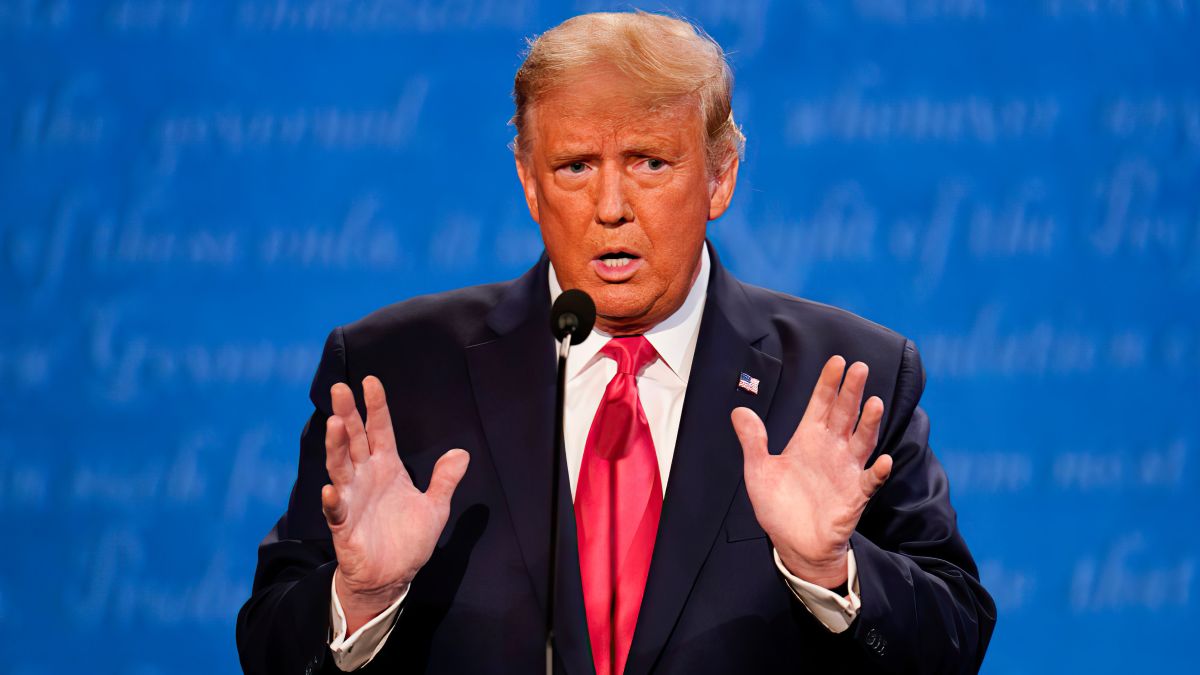 In the third presidential debate, Donald Trump shrugged off his $750 tax payment from 2016 by saying he paid “millions and millions of dollars” in taxes “in advance.” And that $750? Merely a “filing fee.” Fact-check of that specific claim aside, can you actually prepay your federal income taxes? Yes, you can—but you probably wouldn’t in the way Trump is suggesting.

When you’re employed and classified as an employee (not as an independent contractor), your employer withholds taxes from each paycheck, which go toward your personal tax bill at the end of the year. How much depends on the elections you make on your W-2 form.

If you’re self-employed or work as an independent contractor on a Form 1099, there’s no employer to withhold payroll taxes, so you have to do it yourself through estimated tax payments. As an individual, you must make estimated lump-sum payments throughout the year if you expect to owe $1,000 or more in taxes. Corporations must do the same if they will owe more than $500.

Estimated taxes are due on a quarterly basis (i.e., four times per year, but at uneven intervals). If you make enough in a quarter to owe taxes, you must make an estimated tax payment for that quarter or risk a penalty. In a sense, this is a prepayment, and you could—in theory—get ahead on your total bill by paying more. Use IRS Form 1040-ES to calculate estimated payments.

You can also use estimated payments as a W-2 employee if you think you’ll owe a ton when tax season rolls around. It’s complicated, but there are penalties if you undershoot your withholding by a certain amount.

The only other “prepayment” you might make is applying your refund to what you’ll owe next year. This head start may be useful if you’re self-employed and have difficulty setting aside taxes over time.

So you can “prepay” your taxes—but you wouldn’t just cut the IRS a check for millions without knowing that you owe millions. Not only is that not how tax payments work, but you’re also loaning the government money, interest-free, that you may not actually owe.