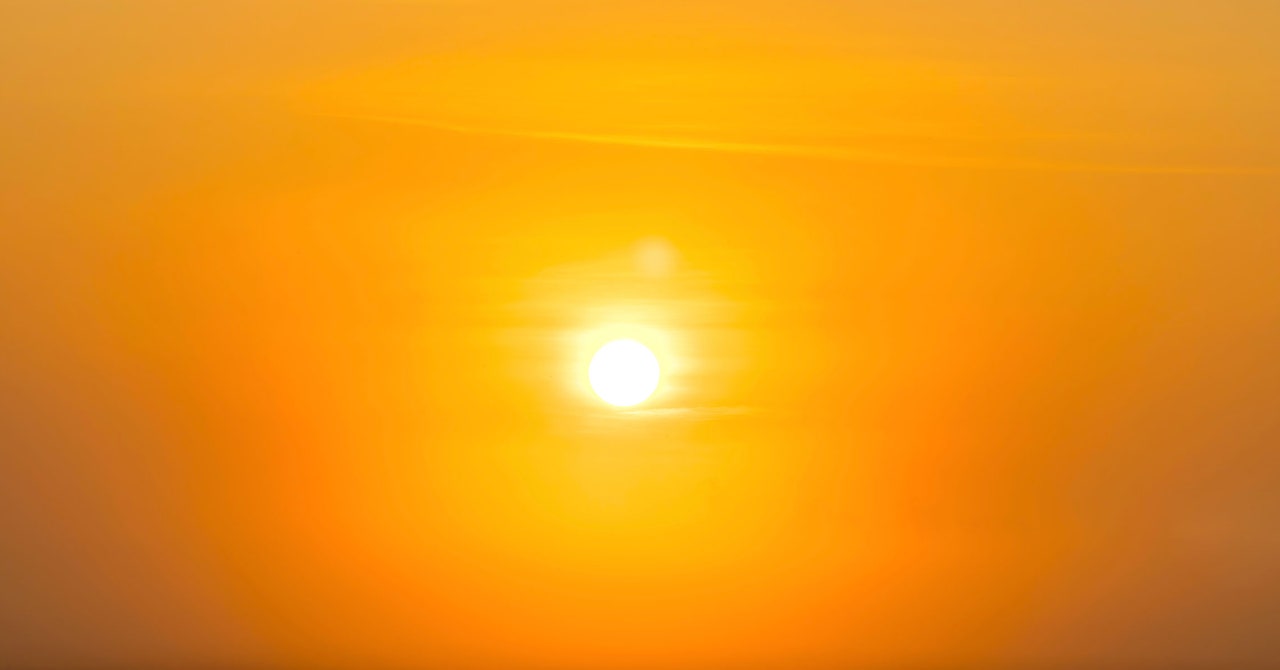 The mechanisms underlying metafabric have been used in other applications such as reflective paints for buildings and space shuttles, but “this is the first time it has been engineered into a textile, and so that is exciting,” says YuHuang Wang, a professor in the University of Maryland’s Department of Chemistry and Biochemistry, who was not involved in the study. “It is quite interesting work that demonstrates you can actually incorporate new functionality into textiles.” Wang points out that the team’s tests of vests and car covers are important because they demonstrate real-life use cases for consumer goods.

Importantly, the metafabric also functions much like traditional textiles. It can be spun onto spools; it is stretchier than cotton and as durable as spandex. This means that it can be used with existing commercial sewing machines and for any pattern of clothing without the need for any special equipment or hand-sewing, according to Ma and his team.

This might help metafabric jump a hurdle faced by other heat management textiles. Jyotirmoy Mandal, a postdoctoral researcher at the University of California, Los Angeles who studies metamaterials and radiative cooling and was not involved in the study, noted that the researchers considered comfort, durability, and large-scale manufacturing practices in designing the metafabric, aspects that other cooling or heating textiles often lack. “What is really nice is that they actually show a very scalable way of making this, which means that we should expect to see this actually being used soon,” he says.

Yet metafabric may face some commercial challenges, as the clothing industry is highly competitive. “There is a lot that goes into what makes something acceptable as a garment. There are a lot of qualities of fabric that are difficult to describe, much less engineer,” Gerbi says—qualities like durability, texture, and the highly subjective but very important aspects of fashion and creativity.

Erik Torgerson, an engineer with SRI International’s Security and Survivability lab, whose research in the field was funded by APRA-E, points out that adding titanium dioxide particles to a textile as is done to the metafabric could make clothing heavier. And any product made from textiles that work by reflecting light will almost certainly have to be white, Torgenson says, thereby limiting consumer options.

Ma’s team hasn’t tested how consumers feel about metafabric, but they say they’ve been approached by about 40 or 50 companies interested in using it. One of them, Toread, a Chinese outdoor and sporting goods company, is working with the researchers to explore large-scale manufacturing. “If the metafabric can be mass produced, the products made of the fabric will be done ASAP,” says Toread vice president Byron Chen, who envisions metafabric being used in clothing, tents, buildings, and even for cold chain transportation of foods and vaccines.

If metafabric and other emerging cooling textiles do find a path to the market, they could play a role in climate change adaptation. The recent United Nations’ Intergovernmental Panel on Climate Change report predicts hotter global temperatures and more frequent heat waves. In the US alone, heat stroke causes or contributes to about 700 deaths each year; that number has risen steadily over time. The International Energy Agency expects global demand for air-conditioners to triple in the next 30 years.

Textiles for personal heat management may one day offer a kind of alternative to air-conditioning. For that reason, it’s important to Ma’s team to keep prices down. Guangming Tao, a senior researcher on the project and a professor at Huazhong University of Science and Technology, says that materials and labor usually account for only a small fraction of the total price of clothing; the rest is typically due to a 55 to 60 percent markup from retailers. He estimates that swapping metafabric for another textile will only increase material costs by about 1 percent.

“We are trying to make it as cheap as possible, so then it will be able to serve all those people who are not wealthy, who are not powerful,” Ma says. “That is one of my wishes—to make normal people benefit from technology.”