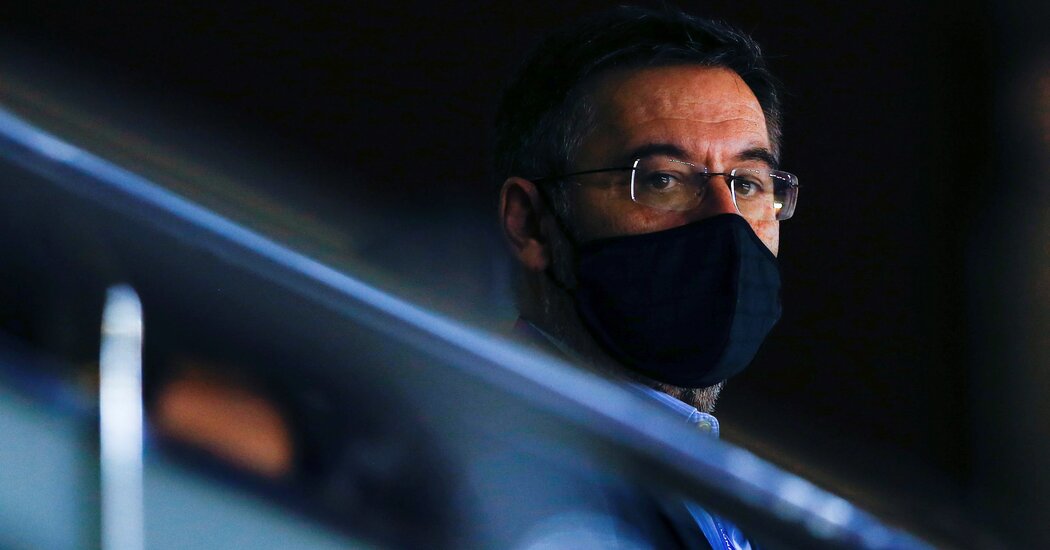 And for the most part, it works. German clubs are stable. Few live beyond their means. The boom-and-bust economics of England and Italy, say, are unthinkable. Fans’ rights are protected, their voices heard. Games are held in sleek, modern stadiums. Television’s influence is moderated. Tickets are reasonably priced. It is, to many, a model soccer culture.

It is not, though, without its problems. The democracy that underpins the system is hardly the Pnyx: It can be, at times, superficial, not quite a Banana Republic but little more than a rubber stamp, with clubs’ power structures dominated by unmoving cliques and vulnerable to factionalism.

Economically, there are far more people working in clubs in Germany than would ever admit it in public who believe that, in order to compete in the long-term, the 50+1 rule that guarantees fan control must either be modified or lifted. (It is to the credit of the rule’s supporters that they do not see “competing” with clubs artificially supported by nation states as an admirable goal.)

Socially, it tends to ensure Germany’s clubs remain in the grip of (mostly) men who are (mostly) of a certain age and a particular, small-c conservative mind-set, and that younger, more diverse voices are often locked out of the conversation. German clubs can be unwieldy, cumbersome and resistant to change. That is not necessarily a weakness, but nor is it necessarily a strength.

Besides, there is little proof that Germany is a rule. Every club in Turkey is owned by its members. Every president is on the permanent treadmill of election and re-election. The result, in a country where prominence in soccer brings substantial political capital, is almost permanent chaos.

Many there are convinced that the only way to restore the health of the country’s soccer culture is to allow private investment: not just to pay down crippling, insurmountable debts but to encourage efficiency, to prevent power-hungry presidents from spending vast sums of borrowed money on fading stars to try to protect their own positions.