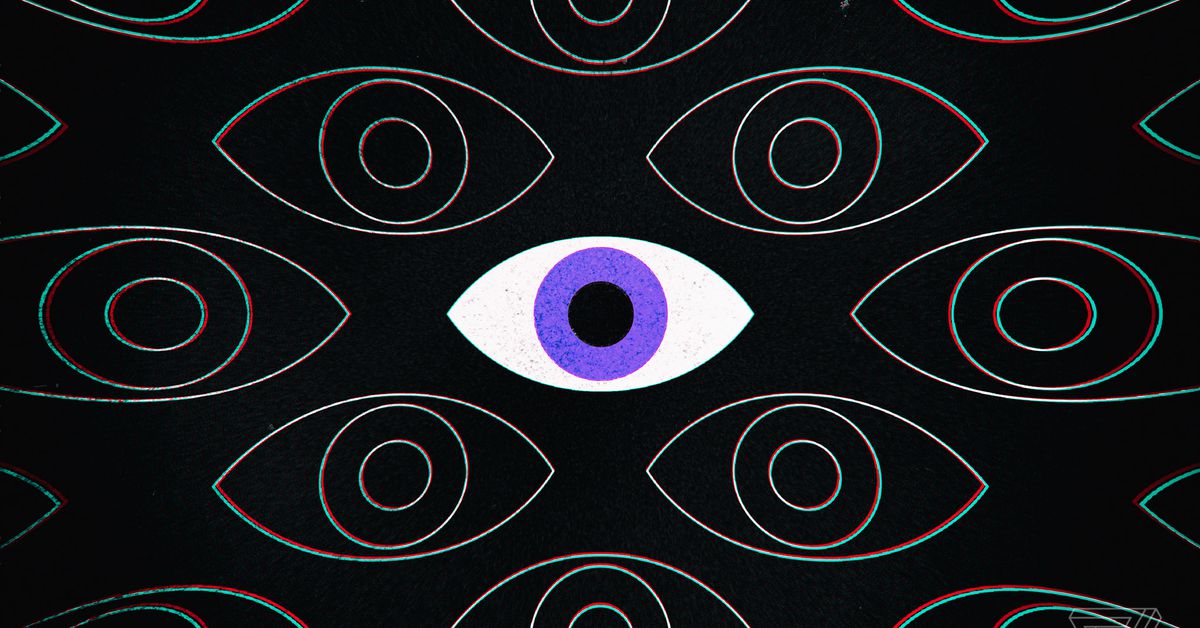 Location data from a cell phone, obtained and sold by data brokers, has lead to the alleged outing and resignation of a priest working for the US Conference of Catholic Bishops, according to a report from The Washington Post. The traffic data, which was linked to the priest and appeared to show when and where he was using the LGBTQ dating app Grindr, was obtained by a publication and shared with the Conference, where the priest worked as the general secretary.

This incident is another example of how invasive the collection and sale of location and other personal data by brokers can be. While the data sold by these companies is ostensibly anonymized, it’s been shown that individuals can be picked out and tracked. The data broker industry has been a concern among privacy advocates for years, especially after companies have been caught selling data to law enforcement and state agencies. We’ve also seen how carriers and other companies sell data to these brokers, with Grindr itself being fined for the practice by the Norwegian government.

The priest’s story is illustrative of how that commercially available data can be used against someone, and of how the relatively-unknown data broker industry can have profound consequences on peoples’ lives. For many of us, it’s hard to keep track of who’s tracking our data — making it difficult, if not impossible to prevent it from being collected and sold by companies we didn’t know had access to it.