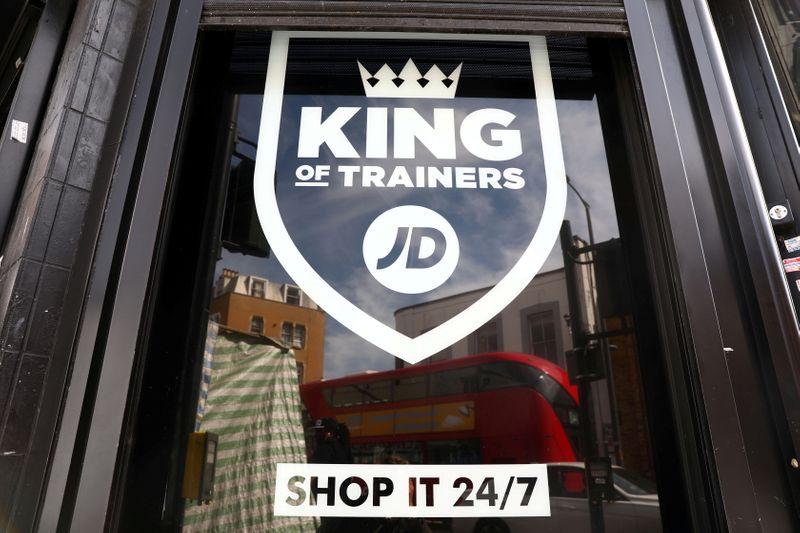 “It gives JD a foothold in interesting growth markets, and we would expect flagship stores to follow in big cities,” said analysts at Peel Hunt.

MIG, which JD said generated revenues of about 200 million pounds ($279 million) in the year to the end of January 2020, sells sports fashion footwear, apparel and accessories from global brands primarily under the Sizeer and 50 Style fascias.

Financial details of the deal were not disclosed, although JD said put and call options have been agreed to enable future exit opportunities for the sellers.

“This is an exciting acquisition for JD that will further build on the success of our international development strategy, expanding our operations into central and eastern Europe,” said JD Executive Chairman Peter Cowgill.

JD has been expanding abroad since it set up a Malaysian joint venture in 2015.

It purchased Finish Line in the United States in 2018, U.S. West Coast-focused Shoe Palace in December and, in February, purchased U.S. firm DTLR Villa for $495 million.

Shares in JD, up 36% in the last year, closed Thursday at 827 pence, valuing the business at 8.5 billion pounds.