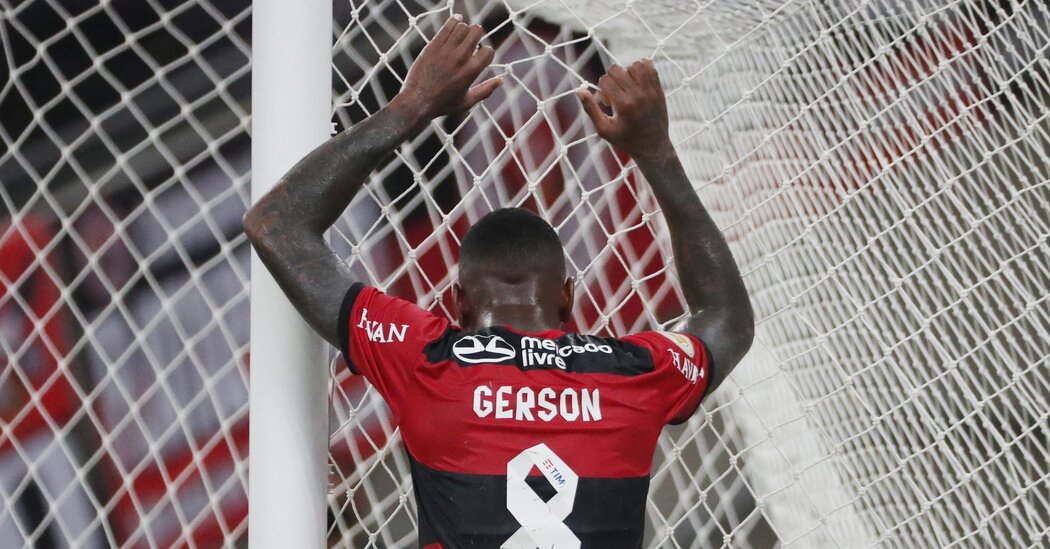 Earlier this month, the clubs listened to pitches from groups, domestic and international, eager to play a part in the new championship, which they believe could be worth multiples of its current value. Over a Zoom call, one group that included Charlie Stillitano, the U.S.-based sports entrepreneur connected to the billionaire Stephen Ross’s Relevent Sports, and Ricardo Fort, Coca-Cola’s former head of sports marketing, pitched a plan including the sale of 20 percent of the league to private equity interests in return for as much as $1 billion.

The money would be used to clear huge debts incurred by some of the teams thanks to years of chronic mismanagement. The group, which was assembled by the Brazilian sports lawyer Flavio Zveiter and also includes former senior executives from FIFA and ESPN, discussed how Brazilian teams should follow the example of the Premier League. That league, a breakaway created by leading English teams in 1992, is now the most popular domestic championship in the world.

“We looked and thought, This is a moonshot,” Stillitano said. “The more I looked at it, ‘I said if you do this right, pull this off you are talking about an incredible opportunity.” The group even called on Rick Parry, the Premier League’s first chief executive, to explain what needed to be done.

Not all of the ills of Brazilian soccer can be laid at the door of Brazil’s federation, of course. The clubs, mostly member organizations who elect their own presidents, are often poorly run, with mounting debts linked to unpaid taxes, salaries or transfer fees. Any cash injection, any reformulation, therefore, must have regulation at its center, said Romildo Bolzan Júnior, the president of Grêmio, one of the nation’s biggest teams.

“Money on its own does mean greater organization,” he said. “All of this must be accompanied by a cultural change, better management within clubs and stronger rules on governance.”

Bolzan said he felt the breakaway process was “still fragile,” and recalled moments at the start of the century when similar ideas collapsed amid what he described as “difficult politics.” “Everyone will want to maintain privileges,” he said, “but if we do that the league will not be successful.”