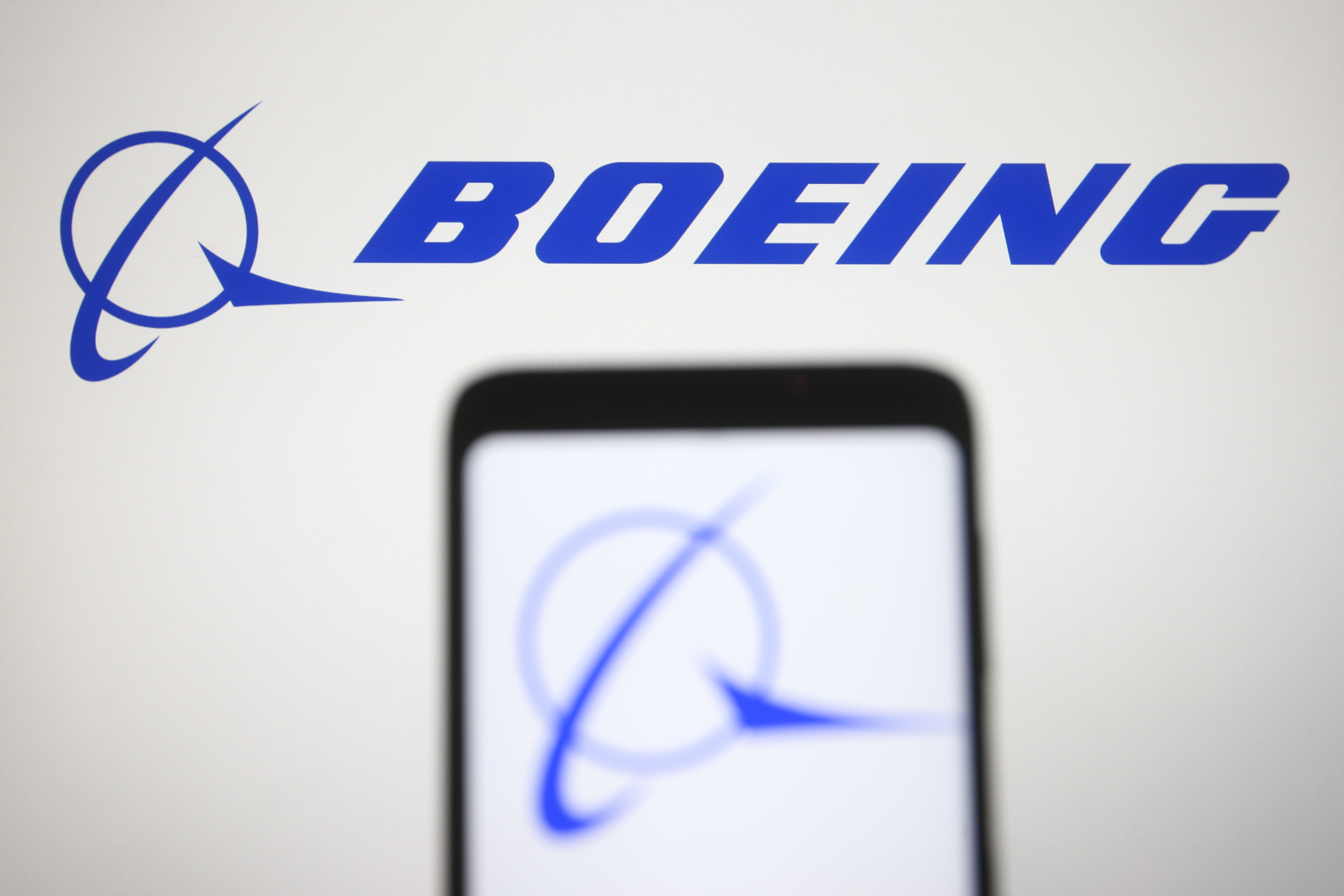 Boeing is edging closer to competing with satellite internet providers like SpaceX and (eventually) Amazon. The FCC has authorized Boeing’s application to launch a satellite broadband constellation. The network would serve home, business and government customers in the US and worldwide. The satellites would sit talk to each other as well as the ground, although the FCC rejected Boeing’s bid to use certain frequencies for satellite-to-satellite chatter.

The company hasn’t said when its satellite network would launch or what capabilities it would offer. Boeing would operate at much higher altitudes than SpaceX’s Starlink, however. The majority of the constellation, 132 low Earth orbit satellites would fly at an altitude of 656 miles. A batch of 15 non-geostationary orbit satellites, meanwhile, would operate between 17,000 and 27,500 miles. Starlink operates at altitudes between 215 and 350 miles. That might increase lag, although real-world performance might vary.

The project has been in development for a long time. Reuters notes Boeing first asked for approval back in 2017. It has also faced some pushback — in 2019, SpaceX called on the FCC to either limit or completely dismiss Boeing’s plans over the potential for “harmful interference.”

It may take a while before any satellite service is ready. All the same, it’s easy to see Boeing remaining patient. Satellite broadband could help the transportation giant make the most of its space unit and mitigate the impact of delays or other problems with its businesses. There’s also the simple matter of jumping into the satellite internet field before it’s too late. Amazon, SpaceX, OneWeb and others are either launching satellites or have clear plans. If Boeing waits much longer, it could miss out on important customers.