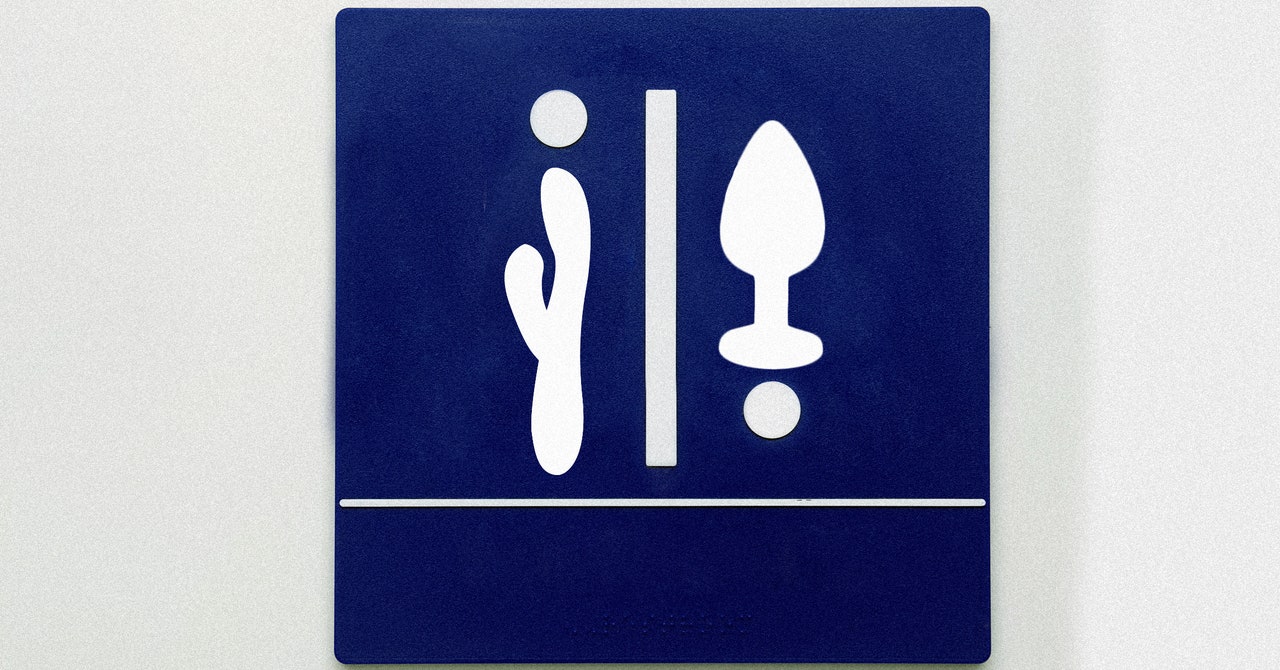 Visiting a sex shop, in person or online, can be a dizzying experience. There are hundreds of different toys—different brands, different shapes, different materials, different moving parts—and it can be hard to figure out how each of them is supposed to stimulate your biz. The sex tech industry almost universally organizes toys by gender, with very clearly delineated men’s and women’s sections.

These distinctions are harmful to curious customers and the industry itself. When I’m buying a toy, why does it even matter what my gender is? Sex toy makers don’t know what’s in my pants. They don’t know what’s in your pants either. But when they divide toys along gender lines, they’re making some strong and invasive presumptions about what should be in there. Better than anyone else, the sex toy industry should know that genitals don’t equal gender.

If you buy something using links in our stories, we may earn a commission. This helps support our journalism. Learn more.

Pleasure Doesn’t Have a Gender

Making distinctions along gender lines might’ve made sense a hundred years ago, but it’s 2022. We all know that there are men who have vulvas and women who have phalluses, and that there are people who don’t identify with the gender binary at all. They all (surprise, surprise) have genitals, and also like to buss it down sexual style. There are plenty of folks on every part of the gender spectrum who might enjoy toys they don’t even know exist because gendered barriers guide them away.

Look, I’m a queer trans woman. Even before I started testing sex toys professionally, I had an extremely, let’s say, varied sexual history. (Basically, I was a veteran slut long before I was a professional one.) In my experience, there is no such thing as a toy that works only with one gender. While vibrators and suction toys are generally marketed to women, they can also be used by people with phalluses, anuses, and more. The same goes for toys traditionally marketed as being for men. Buttholes don’t have a gender, folks! And strokers work on clits, too!

A sex toy doesn’t just get you off. They can be tools that you use to explore your body and find out what feels good to you. They can help you see yourself in a different light, or reclaim your personal agency. Testing new sex tech has helped me appreciate my body instead of hating the things about it that I can’t change. It makes me sad to think of other people being deprived of those experiences because companies are invested in upholding outdated gender norms.

That’s the other problem, and it’s a much bigger one. Sex tech has become more present in mainstream publications, including this one. Increased exposure has served to de-intensify the taboos around sex and sexual health, and that’s good for everyone (especially the companies themselves, but I digress).

But making and promoting heavily gendered toys mainstream skips a crucial step. Dispelling the social taboos around sex means you also have to deconstruct what gender means in a sexual and social context. By using gendered language and labels on sex toys, these companies aren’t just adhering to anatomically inaccurate and trans-exclusionary ideas like “all men have penises” and “all women have vaginas.” They’re actively reinforcing them.

That’s especially harmful to trans, nonbinary, gender fluid, and gender nonconforming people who already have to navigate a world that reminds us every single day that we are not a consideration, we are abnormal, and we are an inconvenience. It’s heartbreaking that the vast majority of sex toy manufacturers are completely unconcerned with excluding us—and that they are actively reinforcing arbitrary barriers that are so often used to harm us.