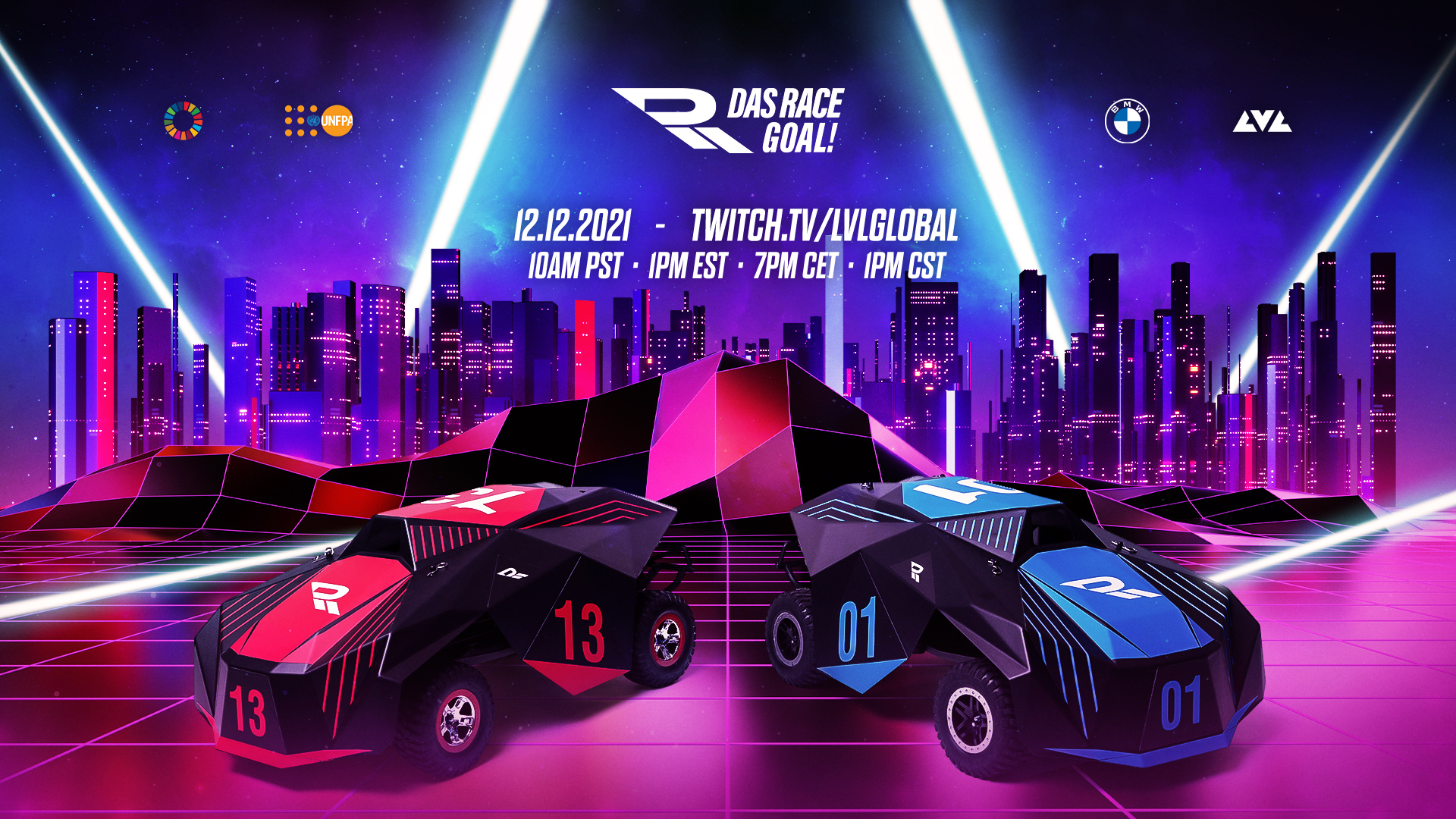 You probably won’t see Rocket League’s flying cars in the real world any time soon, but BMW and esports brand LVL might offer the next best thing. They’re teaming on Das Race Goal, a Rocket League-style esports platform that has remote-controlled cars play soccer for charity. Players worldwide will steer the vehicles in a real arena while grabbing virtual powerups and activating “special effects.”

The initial event takes place December 12th at 1PM Eastern and will be streamed live on LVL’s Twitch channel. This inaugural competition will have six three-player teams compete in Munich’s BMW Welt stadium to raise awareness and funds for the United Nations Population Fund’s Skills for Life programs, which aim to improve education and healthcare for youth in the Caribbean and Latin America. Each team will have an esports player (including members from Cloud9, Fnatic, G2 Esports and OG), a social media influencer and a young gamer involved in the UN’s efforts.

Thomas Fellger, chief of Das Race Goal partner Icon Group, stressed this wasn’t just a one-off tourney — it was part of a “long-term partnership” that could help the UN’s long-term rights initiatives. At the least, this could add the thrill of real-world elements to a video game format that already has a loyal following.