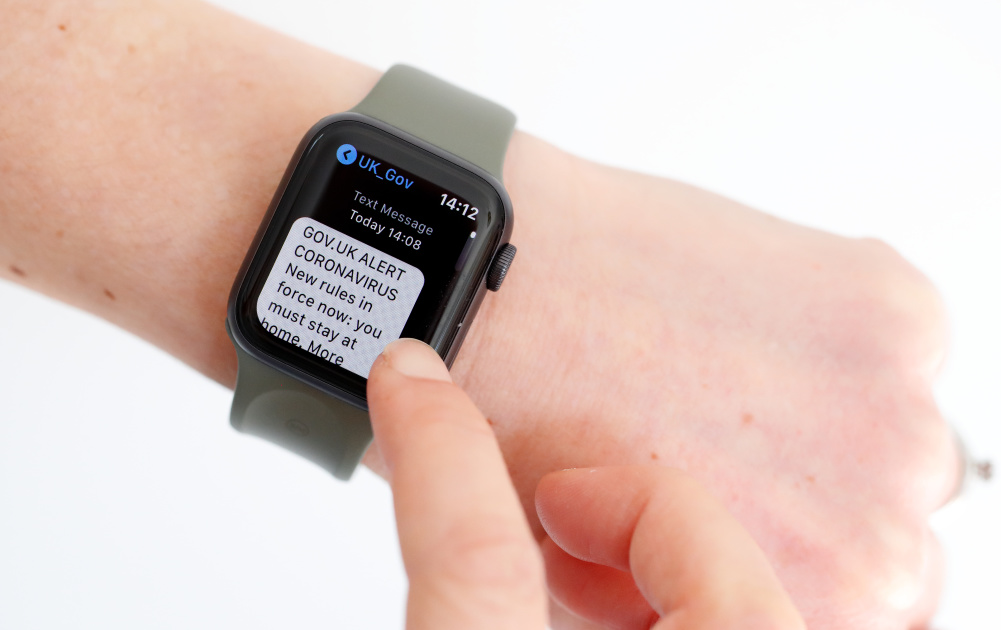 Billions of people have smartphones, but not everyone has them, and they’re not the only smart devices folks have access to. Older people, and young kids, have valid reasons for not owning one, which excludes them from the phone-based contact-tracing systems currently being put in place. That could reduce the overall efficacy of preventing further spread of COVID-19, which is prompting the Bluetooth Special Interest Group into action. The SIG is the body that administers the wireless standard, and is looking to broaden how its contact-tracing application works to include wearables as well as phones.

It has announced that it’s begun looking at a way of enabling wearables to participate in exposure notification systems. The idea is to let smartwatches, fitness trackers and even Bluetooth wristbands to form part of the contact tracing network. That way, currently disconnected groups like children and people in care homes could be tracked without needing to buy them all a new phone. For instance, a kid wearing a Fitbit could go about their day, downloading the data to their parent’s phone when they get home from school.