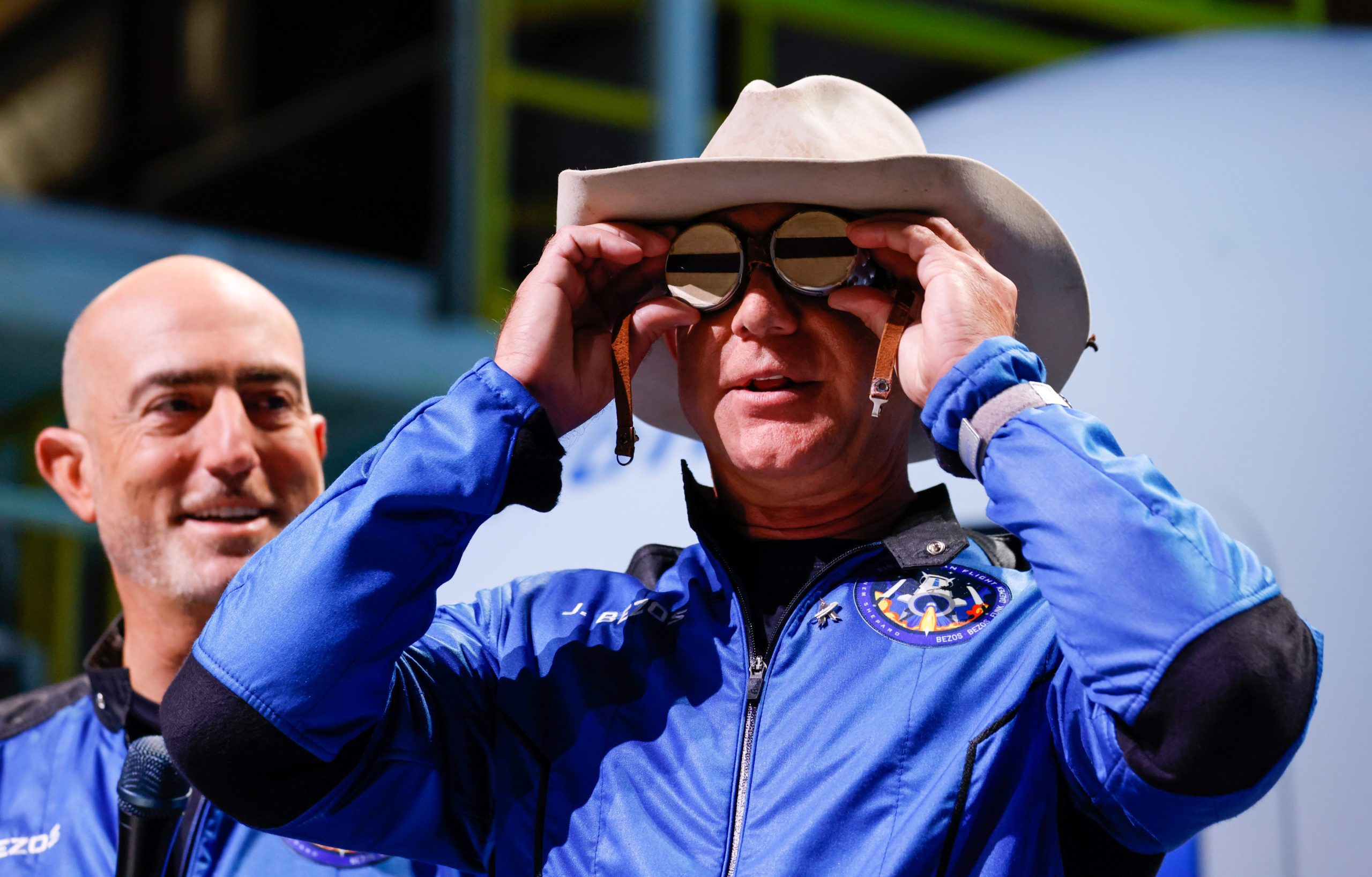 Following a $2 billion Hail Mary, Jeff Bezos’ Blue Origin has filed a complaint with the US Court of Federal Claims over NASA’s handling of the Human Landing System program. The court challenge comes less than a month after the US Government Accountability Office (GAO) dismissed a protest the company filed in response to NASA’s decision to award a single contract for the Artemis lunar lander. The agency went with a $2.9 billion bid from Elon Musk’s SpaceX, opting not to fund a $5.9 billion proposal from Blue Origin.

NASA’s original intention was to sign two separate contracts, but limited funding from Congress made that difficult to do so. Blue Origin alleged the decision was “fundamentally unfair” because NASA allowed SpaceX to modify its bid, something the company says it didn’t get the opportunity to do as well. However, the GAO concluded NASA’s “evaluation of all three proposals was reasonable and consistent with applicable procurement law, regulation, and the announcement’s terms.”

At the time, Blue Origin hinted it would escalate the situation. “We stand firm in our belief that there were fundamental issues with NASA’s decision, but the GAO wasn’t able to address them due to their limited jurisdiction,” the company said following the announcement.

“Blue Origin filed suit in the US Court of Federal Claims in an attempt to remedy the flaws in the acquisition process found in NASA’s Human Landing System,” a spokesperson for Blue Origin told Engadget. “We firmly believe that the issues identified in this procurement and its outcomes must be addressed to restore fairness, create competition, and ensure a safe return to the Moon for America.”

What this means for the Human Landing System program and Project Artemis more broadly is likely another delay. Following Blue Origin’s GAO protest, NASA ordered SpaceX to stop work on the lunar lander contract while the watchdog investigated the matter. While this latest complaint is sealed, a source told The Verge Blue Origin asked a judge to order a temporary pause on SpaceX’s contract while the case is resolved in court. NASA and SpaceX lost about three months waiting for the GAO to investigate Blue Origin’s protest. If a judge approves the company’s request, this latest pause could be even longer. Ultimately, any further delays will make NASA’s goal of returning to the Moon by 2024 difficult.