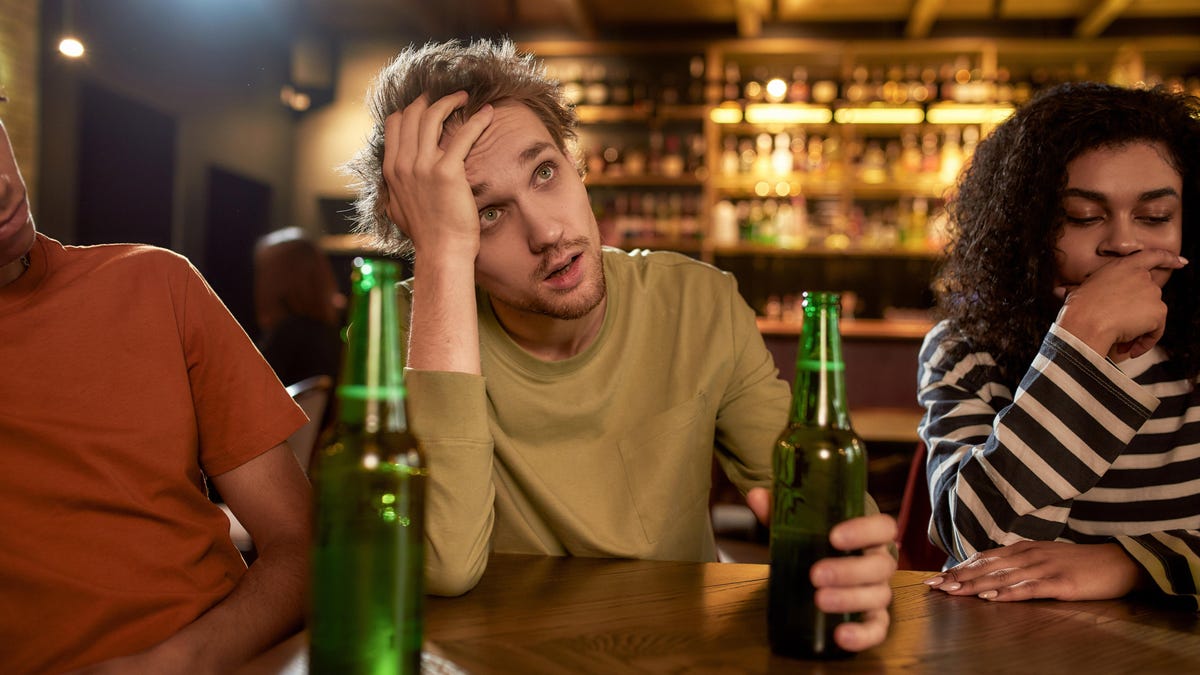 I’ve been thinking about my return-on-investment with sports, and I have to say—I think it’s a bad deal. Not that there’s anything inherently wrong with being a sports fan, of course, but if you consider the costs—combined with the limited emotional payoff of your team never quite winning anything—your loyalty might feel less like a pleasant diversion, and more like an costly curse.

The odds are stacked against you

We’ll limit this discussion to big-league sports in North America—MLB, NFL, NBA, and the NHL—all of which have roughly 30 teams. This means that in a given year, your team’s chance of winning a championship is roughly 3%. These are terrible odds, only slightly better than betting on a single number in roulette (2.60%). To be fair, this doesn’t account for how good your team might be, but it also doesn’t assume your team is the Detroit Lions or the Buffalo Sabres, either.

To put this into perspective, use this random number generator and pretend that every toggle of the number-generating button is a year of your life as a fan—watching the player draft in summer, listening to inane podcasts, buying the latest jersey, staying up late to watch an overtime loss.

If you get lucky and generate numbers 1-3, your team has won a championship in a given year. However, if you’re cursed like me, you will press that button an average of 58 times before hitting on the winning numbers (based on three attempts). That means I’ll probably be dead before my team wins again. Not great.

The losses hit you harder than the wins

We’ve covered this before, but studies have shown that the sting of a loss lingers longer than a win, and that the sadness of defeat is more felt than the thrill of victory. (This is a familiar psychological concept in finance, known as loss aversion, and it explains why passive investors are prone to selling off their holdings in a panic when their investments hit a rough patch).

Worse yet, researchers have found that wins don’t feel as good when they are expected (as measured by betting odds before a game). This rings true to me: My hometown Edmonton Oilers won a string of championships in my youth, and you know what it felt like right after they won? Like I had just finished a really nice meal, nothing more. And yet I still wince with freshly-felt trauma when I think about the team losing as underdogs in the seventh game of the 2006 Finals.

The costs add up

All the negatives listed above aside, what about the benefits of being a fan? Sports can indeed be a great way to socialize and make friends, especially if you’re unlike me and have the emotional maturity to not care much if your team wins or loses. Plus it’s fun to go to a game once in a while, just for the fun of it, despite the cost.

However, consider whether the intensity of your loyalty has diminishing returns. As a former sports blogger, I once spent up to 20 hours a week writing about my hometown team. Then, I just got tired of it. The team sucked and I was spending a lot of money to watch and write about a bad team, so I quit. And guess what? The team stayed bad for many years. I still watch the odd game, but I pay way less attention to what they’re doing overall. In doing so, I’ve saved myself some money, seen fewer losses, and developed other interests. It’s a permanent win.