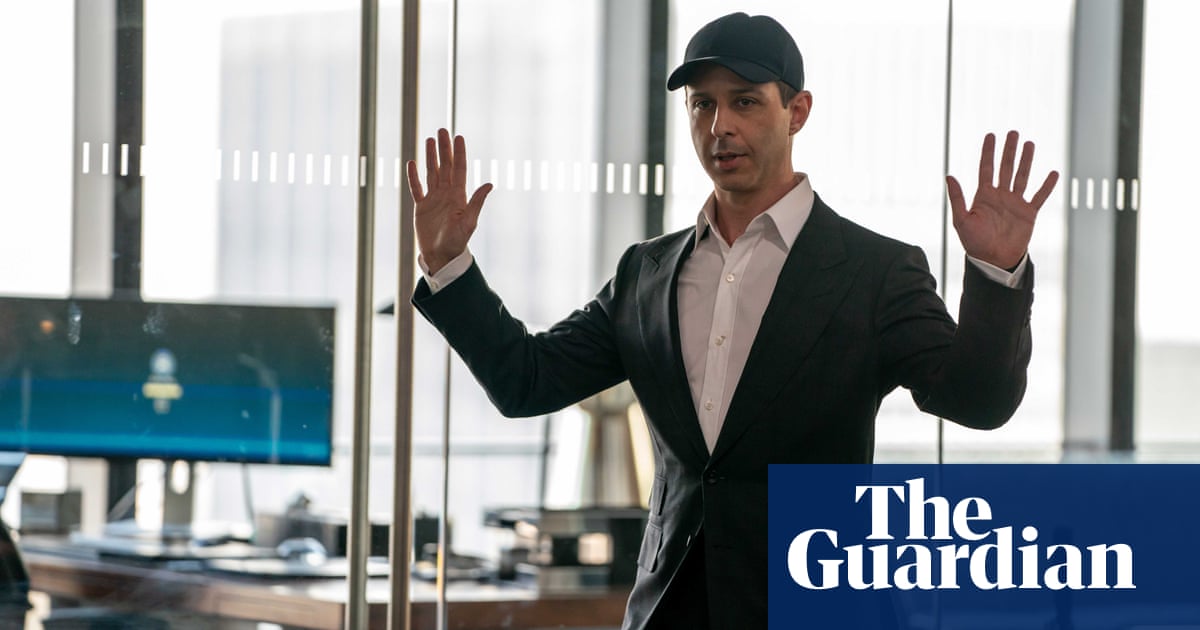 What treasures might the “1%” pull out of their Christmas stockings on 25 December? This year, there’s likely to be a cashmere baseball cap in the mix.

This accessory – distinguished by its lack of logo – is poised to become a sought-after gift for the super-rich, with menswear retailers, including Mr Porter and Matchesfashion.com, counting the hats among their bestsellers this winter.

The surge in popularity can be traced directly back to the HBO drama Succession. The fashion platform Lyst reports a 45% lift in sales and searches related to baseball caps since October, as the third season of the award-winning show hit our screens. Unbranded styles designed by Italian labels including Brunello Cucinelli and Loro Piana are among the most popular styles.

Roy family members may well be the hat’s most high-profile fans. Undoubtedly, they are its richest; and the unmarked caps – which they wear in grey, black or blue are available to buy for prices up to an eye-watering £2,400 – have been enjoying plenty of airtime during the latest chapter of infighting among this billionaire family.

Indeed, in Succession, it seems you can’t step off a private jet without a sublimely expensive baseball cap lodged firmly on your wealthy – but deeply troubled – little head.

Compassion and family values are null and void in Roy Land and so, too, are logos. In stylistic terms, wealth is implied but never stated. It’s the mark of the costume designer Michelle Matland that the clothes in the show are as deeply emblematic as they are completely unremarkable.

Fans of the show will know the baseball cap as a cast regular – the hat played a leading role in Logan’s early scenes and stole the show during the final episode of season two when the Roy family took to a super yacht to divulge how much they detested one another. In season three, with deserter Kendall on a disastrous quest to find cultural relevance, the baseball cap enjoys even more screen time.

Kendall’s signature look – a sharp suit, trainers and a plain black baseball cap – is the stylistic embodiment of his character, which is both cocky and broken-hearted, shy and dangerously narcissistic. For his father, Logan, who wears his in times of crisis, the cap acts as a shield. It also serves to assimilate him with the real-life billionaires of this world for whom the baseball cap has become a style calling card.

With and without a logo, the baseball cap has endured a complicated relationship with American culture. Once a symbol of sports and the working classes who enjoyed watching it, the hat has become a staple for everyone, from movie directors shielding from the sun to celebrities protecting themselves from the paparazzi.

In less photogenic terms, it also played a crucial role in Donald Trump’s campaign to appeal to everyday Americans with baseball caps among the bestselling items of Maga merchandise.

However, as a reputable fashion item, the baseball cap has overcome such obstacles. It has even evolved into a luxury item, with fashion houses such as Celine and Balenciaga among those to put caps on the catwalk. While unbranded styles are clearly popular with the super-rich – Loro Piana’s £325 cashmere number is a favourite – logos have not yet had their day. It is the logo-splayed hats by Balenciaga and Gucci that are still the holy grail for fashion fans.